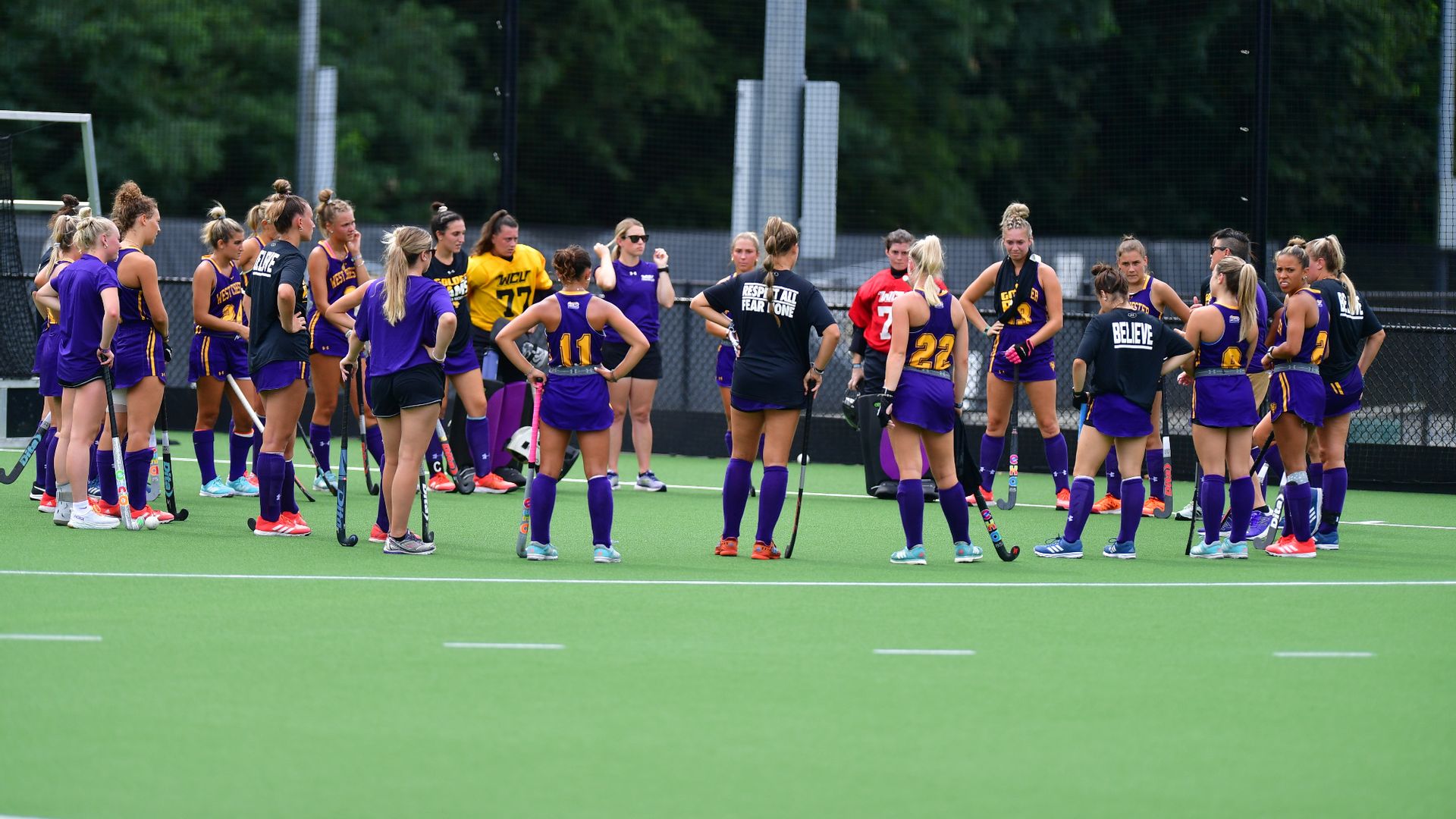 After compiling a 14-3 overall record and being 6-3 in conference play, the Golden Rams clinched a spot in the Pennsylvania State Athletic Conference (PSAC) tournament where they unfortunately fell 2-1 in overtime to East Stroudsburg University during the quarterfinals. Even though that didn’t go exactly as they had planned, they were able to gain a spot in the National Collegiate Athletic Association (NCAA) Tournament as the three seed where they played Adelphi University in the quarterfinals. This was a rematch from a previous matchup during the season.

They started the tournament out on the right foot as they won a commanding game in the rematch 10-1. This advanced the Golden Rams to the national semifinals for the eighth time in the last eleven years.

They were led by sophomores Valerie Van Kuijick and Olivia Quagliero and freshman Caitlynn Szarko who all contributed two goals. It was a group effort overall though as grad student Dara Spavlik, sophomore Jasmine Miller, junior Paige Wolfe and senior Claudia Jaszczak each scored a goal apiece. Freshman goalkeeper Tess Garchinsky made her third start in this game, making three saves and becoming the first freshman goalkeeper to get an NCAA tournament win since 2019.

The victory brought the team to Washington where they faced off against another PSAC team, two seeded Shippensburg University. They unfortunately came up just short as they lost 4-2, bringing their stellar season to a close. Van Kuijick and Quagliero both contributed goals in the effort.

To get to the point where they’re making tournament appearances and traveling all the way to Washington, West Chester first had to put together a dominant regular season. They outscored their opponents 76 to 19 throughout the regular season which equates to a rate of about four goals for every opponent goal scored. Leading this attack was Valerie van Kuijick who followed up on her PSAC rookie of the year and first team All PSAC freshman season by contributing a team high sixteen goals in her sophomore season. Those 16 goals ranked second in the conference and tied her for fourth nationally. On top of the goals, she also contributed 15, which is the second most in a single season in West Chester’s history. This led the entire PSAC and NCAA. Claudia Jaszczak and Jasmine Miller both chipped in 14 and 11 goals respectively as well.

The team as a whole was able to land five players on the 2022 PSAC all-league squad, including four first-team selections and one second-team selection. The first team members were van Kuijick, Dara Spavlik, Paige Wolfe and Jaszczak. Following those players up on the second team member was Miller.

This sustained success and an atmosphere where these players can foster their development is thanks to Coach Amy Cohen, who is in the midst of her twelfth season here at West Chester. You can see the impact she has on her players with the growth that they’ve all exhibited over their time here. This combination of coach and players ensures that despite the NCAA tournament loss, the Golden Rams will be in good shape for years to come.