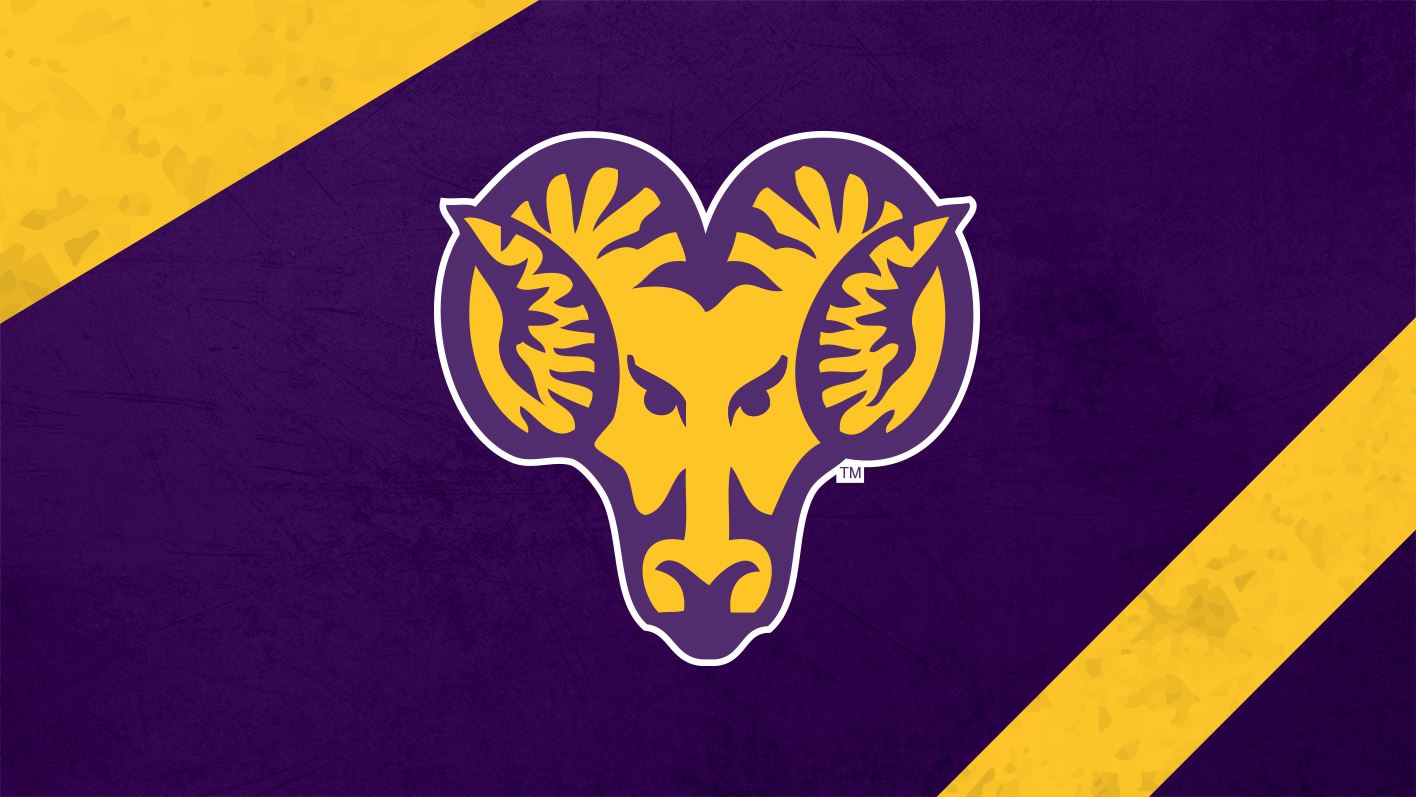 It is not a secret that student-athletes tend to be busier than the average college student. According to a study done by journalist Patrick Hruby, many colleges and universities do not have enough resources in place to ensure that student-athletes receive extra academic assistance. The three collegiate divisions seemed to differ in their prioritization of academics for athletes, with Division III having the most accommodations. In this article, I will explore the resources that West Chester University (WCU), a Division II school, has available to student-athletes.

WCU junior football player, Billy Martelon, shared his experience of being a student-athlete. “It’s definitely tough,” said Martelon. “Freshman year was really hard, but I started to figure it out and learned the best ways to be productive.” He went on to explain the process of having a peer mentor. Freshman football players are assigned a graduate student who acts as their mentor for academics. However, athletes are able to receive a peer mentor regardless of their year if they feel that they need extra assistance.

Martelon also discussed how academics are valued on the football team. “They definitely make sure that we prioritize our classes. My coaches always check in with us about our grades to make sure that we are doing okay.” He shared that specifically, the position coaches are consistently concerned about how their players are doing in the classroom.

Another resource that is available to student-athletes is a study hall. “There is a study hall that takes place in the business building specifically for student-athletes. Athletes in all sports definitely take advantage of this opportunity,” said Martelon. He stated that you can always find players from any sports team in the study hall, getting their work done. “It’s a great resource,” said Martelon. “My teammates and I like to go there together in order to keep each other on pace with our work.”

While Martelon appreciates the resources that are available through the university, he still feels a difference between himself and those who aren’t athletes in the classroom. “I definitely notice a difference in the classroom when it comes to being prepared. A lot of the time I think about how much easier school would be if I wasn’t an athlete,” stated Martelon. “I don’t want to be lazy, but because of my schedule I tend to look for shortcuts.”

One of the most extensive resources that the university offers is SASS (Student-Athlete Support Services.) Kellianne Milliner, Associate AD of SASS, was able to give insight on this program. When Milliner came to WCU in 2007, there was not a university service like SASS. After a few years of trying different ideas, SASS was finally put together. “We changed the focus areas to academics, personal development, professional development and leadership,” stated Milliner. “We looked at the focus areas and themes for the Department of Student Affairs as well as the NCAA and built our program with the current model of six program areas: Academic Success, Career Development, Civic and Community Engagement, Diversity and Inclusion, Leadership Development and Wellness.” This program allows for student-athletes to have support in not only academics, but preparation for life after graduation.

As mentioned above, student-athletes typically have difficulty with figuring out time management. “Time management will always be something that needs to remain a focus for our athletes as they have so much to schedule and often have to make difficult choices (taking a summer class because it conflicts with practice in the spring, for example),” stated Milliner. However, WCU athletes seem to fare very well with time management. “Overall, if you look at the student-athlete population as a whole, they perform better academically than the general student population,” stated Milliner. “This has been true almost every semester that I have been here.”

Evidently, WCU takes care of their student-athletes to ensure that they are well-rounded, successful individuals.

Rebecca Arnold is a third-year English major with a minor in journalism.