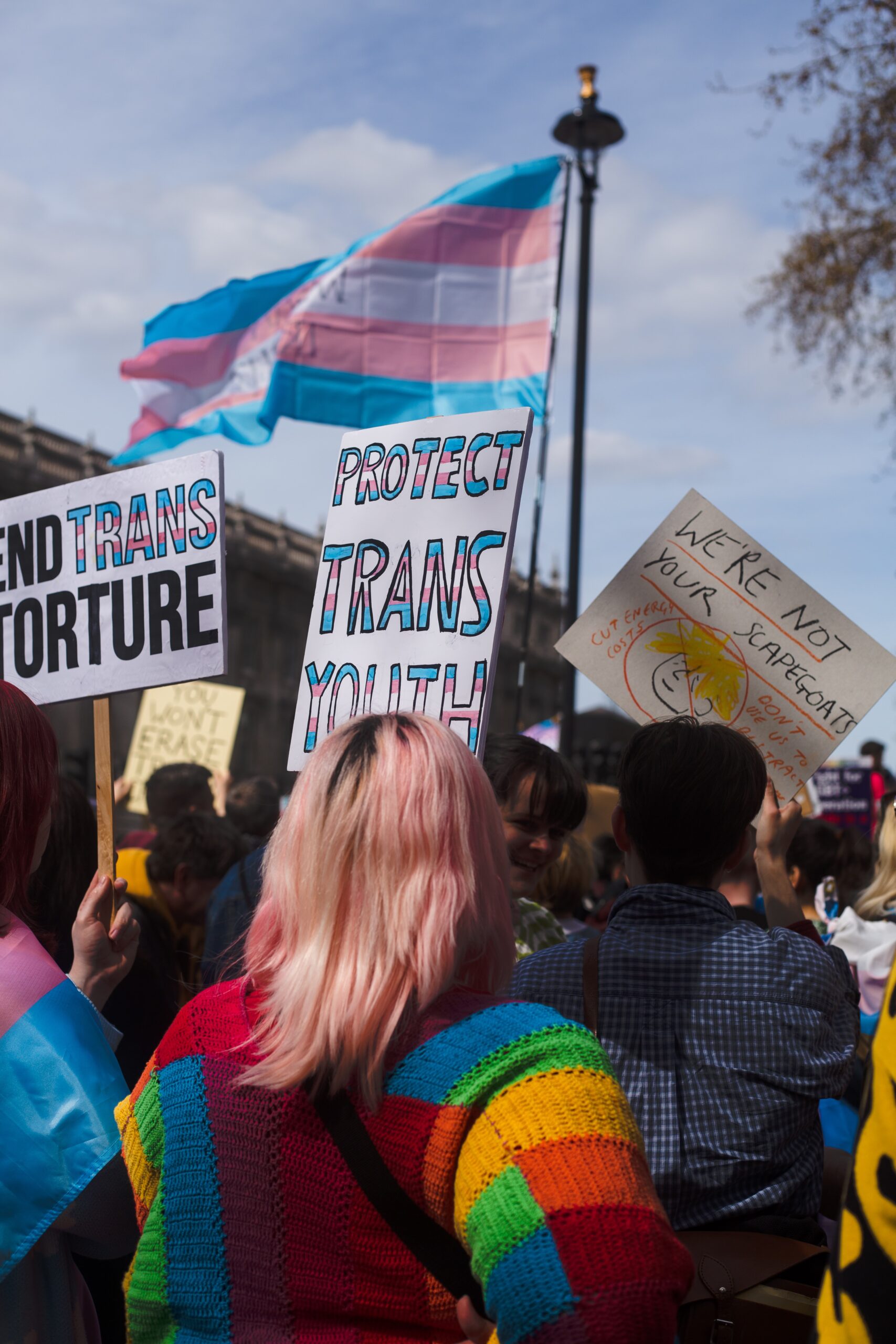 The second week of November is Transgender Resemblence Week, looking back on all who have suffered from anti-trans and anti-gay violence. This November is just as important as all November’s past because of the overturning of Roe vs. Wade and because elections just ended.

Roe vs. Wade was overturned in June. This still has an impact on all transgender people in America because just as quickly as Roe fell, several states were quick to ban transgender healthcare, athletes and rights. This decision in June was not only focused on banning abortion, since it opened Pandora’s box for the lives of queer citizens.

For Pennsylvania, transgender rights and healthcare are now untouchable with Fetterman as Senate and Shapiro as Governor. That being said, LGBTQIA+ rights are also stable, so queer people do not have to worry about whether or not they can vote, marry, or adopt children. Electing both of these men is a win for Pennsylvanian citizens, especially when it comes to the right of choice in the sense of healthcare.

I kept up with the election updates, afraid of what I would see. As someone who is a part of the LGBTQIA+ community, the election results greatly affect me and my future. It affects the future generations of Pennsylvania; if this election had turned out differently, it would have lead to transgender athletes and healthcare being banned along with several other things. Although Pennsylvania had a good turnout, we still need to keep in mind those across the country who are suffering from bad turnouts. As a community, we are supposed to look out for each other, which is the point of the women’s rights and queer rights movements.

Kayla Redfern is a third-year English major with a minor in women and gender studies. kr983550@wcupa.edu