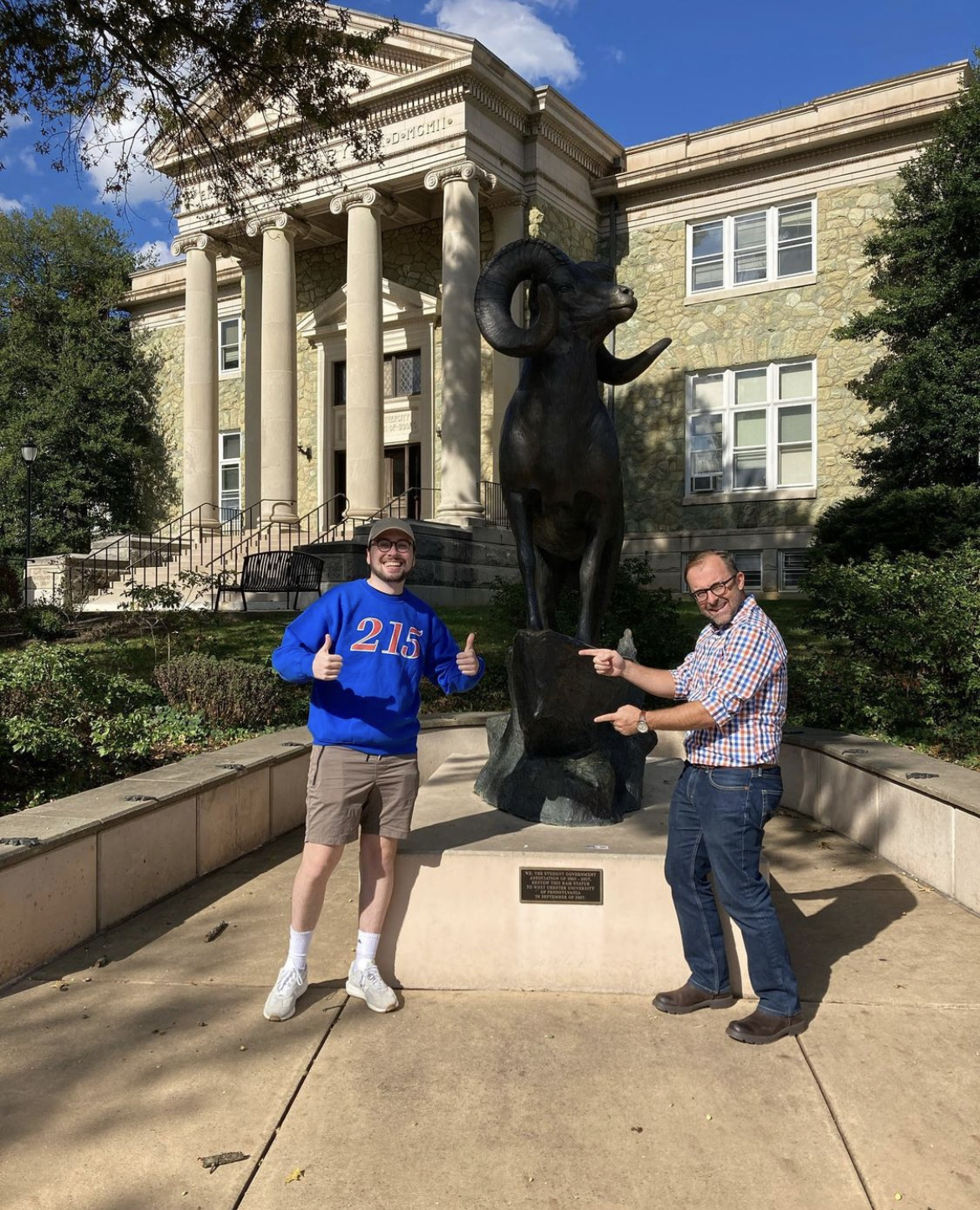 In the spring of 2021, I completed my HIS 400 capstone after a semester and a half of research. After 33 pages, 55 footnotes and eleven Roman texts, I had finally finished my final assignment for the History BA program. I didn’t want to let my hard work go to waste. After all, I had just spent almost a year of my undergraduate career working on this paper. So I went ahead and looked for opportunities to use my paper to advance my professional career. Within a few months, I had won a major prize and jump-started my professional career in history. First, a bit of background. My paper focused on death-omens in Roman historiography. Death-omens are exactly what they sound like: strange events that portend, or predict, the death of an important Roman figure. In the narrative of most of my sources, this important figure was the emperor. My thesis hinged on the combination of two theories: first, Roman historians included omens as genuine reflections of religious beliefs in apotheosis at the time, and second, omens fulfilled a literary purpose akin to foreshadowing in fictional literature. I divided my research into two periods: the “early” Roman empire (that being from the reign of Julius Caesar to the accession of Constantine in 306 CE) and the “later” Roman empire (the Constantinian and post-Constantinian dynasties). In the research, I noticed that the use of two symbols, comets and lightning strikes, occurred most often as death-omens. Tracking these omens through centuries of sources led to an analysis of their evolution in histories. As the medium changed, death-omens lost their temporal focus and became more superstitious than literary. As a member of Phi Alpha Theta, the National History Honor Society, I could submit a paper for a national prize. So, after numerous workshops with Dr. Eric Fournier and at the urging of Dr. Robert Kodosky, I condensed the paper to 25 pages and submitted it in late June. I waited until September 26th to learn if I had placed in the competition. My paper, titled “Death-Omens in Roman Historiography,” won a Nels Andrew Cleven Founder’s Prize from Phi Alpha Theta. I was one of three undergraduate students recognized for outstanding historical research and writing in the nation. I am supremely humbled by the recognition and honored to have brought the award to West Chester. The history department at West Chester University helped raise my historical skills, writing ability and research methods to levels I had never considered. I owe all credit to the history professors I’ve had on campus and in particular, Dr. Robert Kodosky and Dr. Eric Fournier, who always believed in me and gave me many opportunities to push my boundaries in the field. West Chester’s history department is unique in its approach to undergraduate history. Dr. Kodosky, the department chair, has a wonderful motto he often says to prospective students: “Right now, you are a consumer of history. You may watch historical movies, play historical video games or read history books, but you are consuming history. Our goal is to make you a producer of history.” The professors in the department consistently offer opportunities to take undergraduate papers and research to the next level and become a producer of history. No assignment needs to be a one-off; with proper preparation and strong writing, any classroom assignment can become a research paper. From the History department, I’ve gotten the opportunity to work as a research assistant and to work in the Summer Undergraduate Research Institute. Both roles are opportunities I never would have received without the mentorship and effort of my professors in the History department. The article will be published sometime this year. With this award, I hope to jumpstart my graduate school applications for a Masters in History and focus on continuing my work in the field moving forward. I will also be taking the thesis of this paper and using it for an upcoming article, titled “Comets and Crosses,” for presentation at the Phi Alpha Theta National Biennial Conference in Albuquerque, New Mexico. I feel incredibly lucky and grateful to finally be a producer of history, and I’m thankful to WCU for getting me there.

James Lingman is a fourth-year History Education major with a Civic and Professional Leadership Minor. jl926111@wcupa.edu