The Fault in Our Honors College 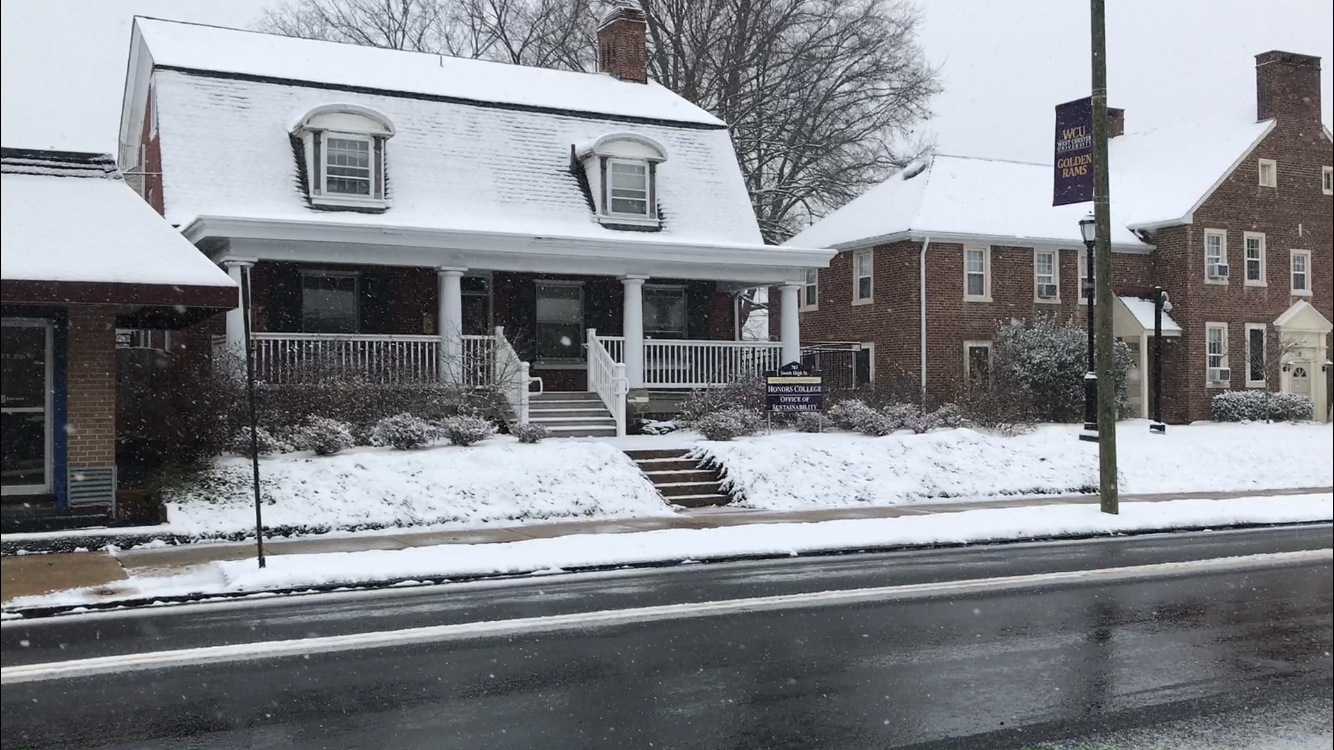 I am not proud to be an Honors student.

The plight of the “gifted” student is an endless cycle of seeking and milking academic validation. My entire life, I have thrived off of comments made to me about my “maturity” and “leadership capabilities” — my college decision, therefore, was made almost entirely upon the extent to which I could continue receiving such praise after leaving the comforting confirmations of high school.

West Chester’s Honors College was alluring not only in name but also because of its by-invitation-only admittance. I have always craved the exclusivity that comes with intellectual revere; I wanted to seem superior, above it all. I was greedy. The Honors College beckoned to me, an outlet through which I could keep my former glory alive, an incentive to attend a state school with little other shine. It was not wholly dependent on impressive SAT scores and 4.0 GPAs; instead, the program sought to recruit and unite young leaders for the purpose of making real-world change. I liked this objective in theory.

Kevin Dean, the Honors Chairperson, seemed charming, if not a little eccentric, at first. He talked with me at length about the transfer credits I would bring in from AP tests, my ambitions to earn advanced degrees and how well my drive would fit in with the Honors mission. I was accepted to the program and spoke with Dean on the phone for an hour, at which time he told me to keep the news quiet until the remainder of the decisions had been made. Very early on, Dean made a point that I had been handpicked from more than 300 candidates. I committed to WCU, giddy at the prospect of any “elite” status I could latch onto.

The summer before my freshman year, I attended a five-day symposium, an event intended to allow incoming Honors students to meet one another, participate in team-building activities and learn about what to expect from the program. I found it a relief that the attendees were not all majoring in pre-med or aerophysics. The College brought together scholars across academic disciplines to learn, live and explore young adulthood together. As a humanities major, I was appreciative that staff placed equal emphasis on the arts and soft sciences as they did the STEM subjects. I liked many of the other Honors students almost instantly. What I did not like, however, was the overarching message that “to be honorable is to serve.”

In proper practice, service learning is an excellent means for students, especially those with privilege and little experience in “the real world,” to gain perspective and become grounded, positively-contributing members of society. But the Honors College uses a mantra of “charity” in order to advertise an annual mission trip by which students can pay a hefty sum to… take a vacation across the Atlantic.

The Aid to South Africa initiative is at the crux of the Honors program, which is not apparent during the application process. The first Honors class freshman students take is a 300-level seminar detailing the events of apartheid and the HIV crisis in the country. The course’s required readings include “We Are All the Same” by Jim Wooten and “Kaffir Boy” by Mark Mathabane, both stories of young South Africans being saved from darkness by white generosity and education.

The culminating voyage of volunteerism is nothing more than a 13-day sightseeing tour and photo-op. Dean raves about the day trips to Victoria Falls and the Cape of Good Hope, throwing in a visit to a soup kitchen or school for good measure. The elevator to the Honors residential floor, where first-year students live in Allegheny Hall, opens to a mural of photos from previous participants hiking Table Mountain and hugging South African children. In these photos, nearly every WCU student is white. How they are “aiding” them is unclear, especially considering that South Africa was freed from apartheid in the 1990s and is now considered the most technologically advanced country on its continent. Every aspect of the initiative pushes the age-old narrative that Africa is, and always has been, a place that needs Americans’ help, that “dirt-hut” perspective that perpetuates racism-based pity here in the United States.

I realized that the Honors College was attempting the same feat I was: to prove itself worthy, to display its admirable attributes for the world to “ooh” and “aah” at. Aid to South Africa is simply another desperate grab for prestige, a way for the “gifted” to feel good about themselves on the international scale. The ideology behind needing to make your “good deeds” larger-than-life is a dangerous and deluded one. I’ll never forget how, during the symposium, staff brought in multiple alumni to lend positive testimonials about the trip. One boy spoke at length about how impressive the experience looked on a resume.

It is rather contradictory that the second-semester Honors class on ethics focuses heavily on the study of Utilitarianism, or the idea that true service is using one’s resources in order to benefit the largest number of people. When Honors students spend thousands to frolic in a foreign country on the false premise of volunteerism, who are they helping? Certainly not the homeless and disadvantaged living just a bus ride away in Philadelphia or even right here in Chester County.

This is not my first time speaking out against the very messy institution that is the West Chester Honors College. Multiple other students, as well as one professor (that I know of), have stepped forward to expose the favoritism, manipulation of power and covert racism they have witnessed within it. I am fully aware of the risk that publishing this article entails, but I have never been one to sit quietly while problems in my community pervade — and to me, that is the true hallmark of leadership. I hope that whoever reads this stops to think critically about the potentially problematic programs they support, whether university-affiliated or not.

3 thoughts on “The Fault in Our Honors College”