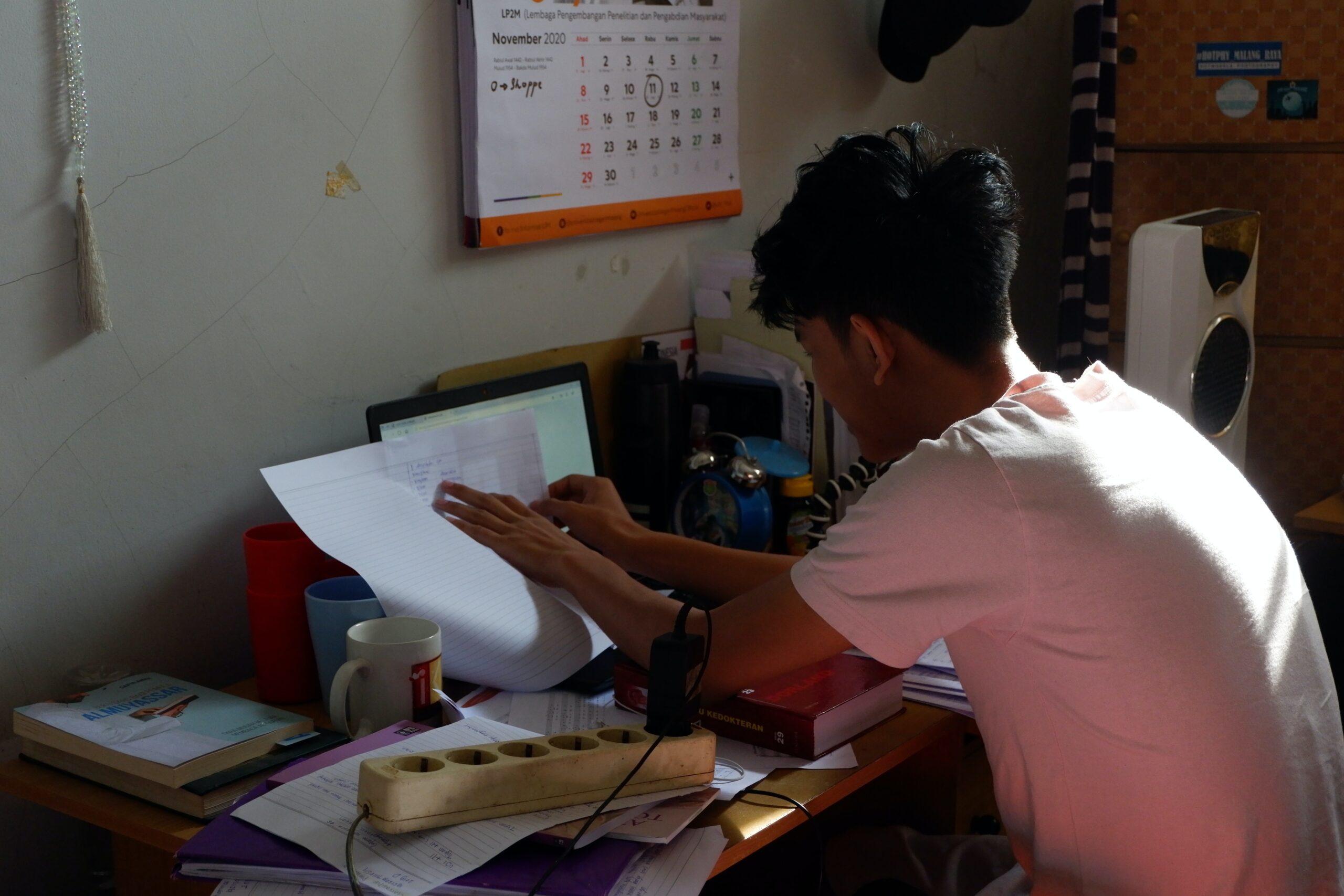 The team focuses on the last few seconds of the game as the clock runs down. They’re within the grasp of victory, but their opponents are not the only rivals they face. Mental health affects our players in ways that may affect their academic/athletic performance. Student-athletes must find ways to stay motivated and effective both in and out of the game.

Many student-athletes found their competitive spirit with the fall season in progress. But the challenges they face on their field are only a small factor to their day. Scheduling, performance and time management are conflicts that these athletes may face on a day-to-day basis. A 2020-2021 study from the National Collegiate Athletic Association provides information about the issues that linger in the minds of student-athletes. The survey results helped research coordinators understand that some student-athletes felt lonely or hopeless. Others felt mentally exhausted during this period as well. Athletes must also focus on their academics as intensely as their competitive performance. Academic performance carries stress for those who need to stay on top of their game. This type of stress causes responses such as poor sleep, fatigue, performance demands and an effect on individual goals. Around half a billion student-athletes study, practice and compete daily throughout their college years. Approximately 33% of all college students experience significant symptoms of depression, anxiety or other mental health issues, and only about 10% of college athletes seek help, according to Athletes for Hope. Many of these negative effects bring harm or show an obstructive result in an athlete’s physical attributes. Athletes find it difficult to try their best when handling many things at once. We relate this with decisions to major or include extracurriculars throughout their college career. It’s harder to take on for some people.

People may feel as though student-athletes shouldn’t go through the process if they cannot handle it. Many might believe that athletes should know the path they face before committing to their respective sports. This is one of the reasons why student-athletes may feel this way after all. They face similar credit hours to those who do not take part in sports at all. They might be spending many hours a week working on strength or technical work. But that doesn’t drop the fact that they only have a certain amount of time to do other things as well. An article by Emma Vickers provides a list of methods by which student-athletes can improve their mental health. The list explains how focus, identity and time are essential to those struggling. Students should focus on one thing at a time. It’s easier to think about a single task or assignment rather than stacking them up on top of each other. This will make it seem a little less overwhelming. Identity is important because student-athletes need to understand themselves and their limits. This includes the time spent doing work before a break or figuring out how to approach the situation next time. Time is the most important of the three. Student-athletes should manage their time according to their busy schedules. Setting up a planner or a daytime schedule helps student-athletes stay on track and follow a path that suits them. Anything can happen at any given point without the thought of time.

Student-athletes fight another battle inside, even if you don’t see it from the outside. Stress, academic/athletic performance and social conflicts are all examples of factors that can cause a negative swing in an athlete’s mental health. The clock reaches zero and the team wins the game. But another battle begins the next day.

Billy Mills is a second-year Media and Culture Major with a minor in Communication Studies. WM970057@wcupa.edu