A Planet Poisoned by Social Media 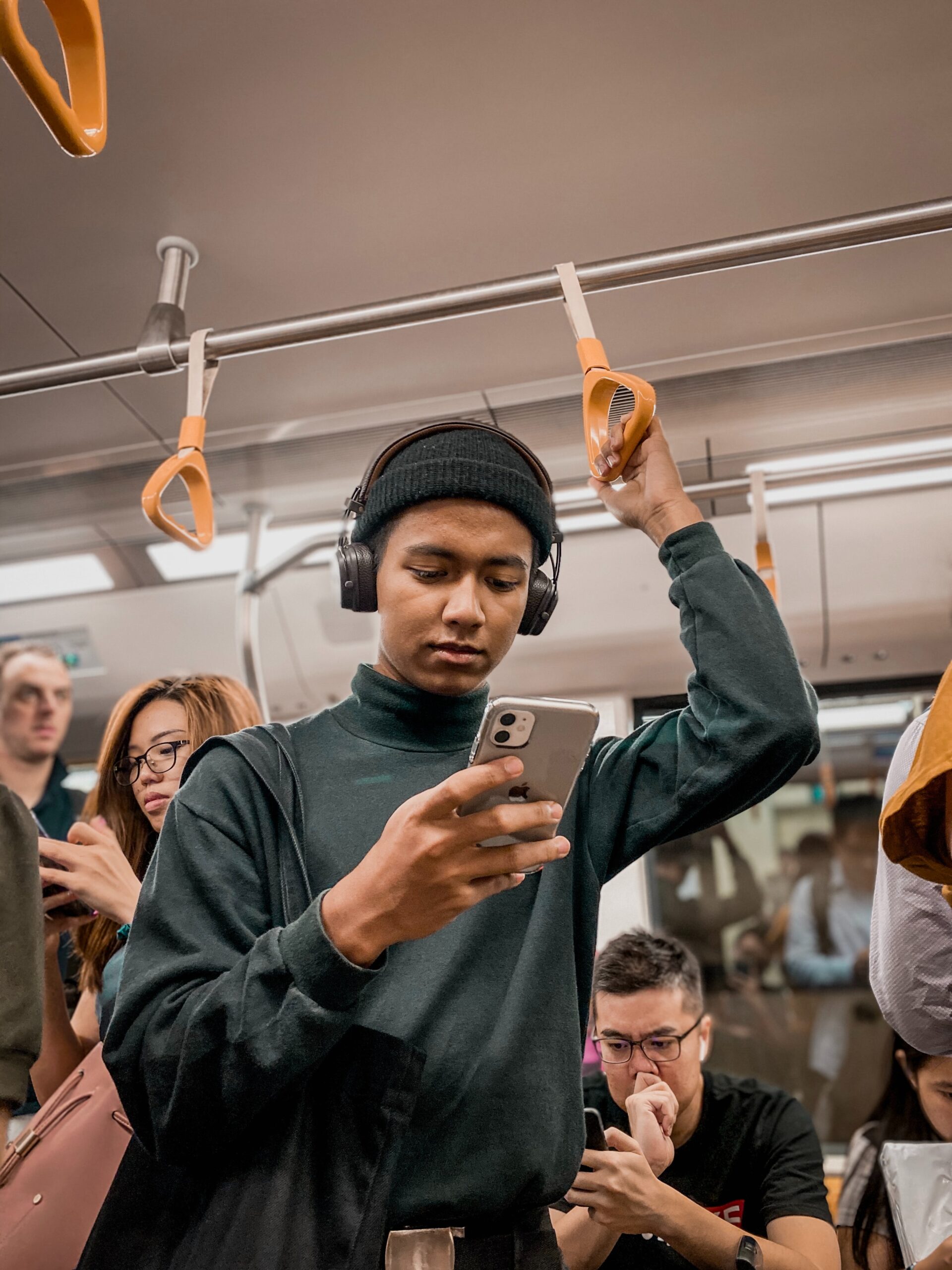 Living as a young adult in the 21st century means that we have become very familiar with two very prevalent topics: social media and climate change. What some may not actually be familiar with is how the two are very much interconnected in more ways than one. You may be fed a plethora of information and links to news articles about various environmental issues we are facing today, and this can definitely be helpful in the realm of activism and educating others on how to better the environment. However, these very social media applications are directly contributing to climate change and hurting our environment much more than we think.

Take Instagram for example, one of the most used social media applications. In a study conducted by Greenspector, an organization whose goal is to reduce the world’s “environmental footprint of digital technology,” data was measured and analyzed on the carbon impact and energy consumption of using certain features of Instagram, such as posting a photo, scrolling, going live, etc. They found that the one feature that did the most damage was scrolling through your newsfeed for only a little over one minute. This ends up releasing around 1.5 grams of carbon dioxide. Now imagine that multiplied by the many minutes or hours most people thoughtlessly spend on Instagram. We also have to take into account the plethora of other apps people use that emit carbon. Brett Mifsud, “the general manager of energy” at a company known as Compare the Market, made a statement in an article by Joe McCarthy for Global Citizen saying that, “using each of the 10 [social media] platforms for five minutes each day would result in 20 kilograms of carbon a year, which is the same as driving in a car for 52.5 miles.” When 302.35 million people are using at least one of those social media platforms in the US alone, according to data from Statista, that amount of carbon dioxide can significantly add up.

On a more global scale, data from The Shift Project, another organization based in Paris that is set on reducing carbon emissions, reveals that using any one of our individual technological gadgets to browse social media or the internet contributes to 3.7% of all greenhouse gas emissions. The reasoning behind this can be traced to fossil fuels. An article from the BBC explains that energy is needed in order to power, not just your devices, but the vast amounts of wireless networks, data centers and servers that are necessary to support and store the content we see and upload. This energy unfortunately comes from resources such as coal, oil, or natural gas, which contain loads of carbon.

Social media is not only wreaking havoc on our environment through greenhouse gas emissions, but through its promotion of tourism as well. A study published by Dr. Ian Simon, a doctor in Public Administration, delves into this issue. Preservation itself is extremely important for the environment for the sake of maintaining its natural state so that more natural growth occurs. Social media ends up ruining this, however, through the spread of advertisements by businesses such as hotels or travel agencies. They hope to persuade people to visit certain places that may need to be kept undisturbed in order to grow their own pockets. Most people will also want to visit exotic seeming locations to obtain a picture perfect post on social media. In Simon’s own words, “Tourists all over the world constantly look for untouched lands and real nature…[as a result] there are no remaining pristine places on Earth that are unaffected by human society…”

It may not be completely obvious, but we do experience the effects of our carbon footprint to a very dangerous degree. Just look at the most recent hurricane, Hurricane Ian. The Washington Post published a story on its massive amounts of devastation along with the causes behind it. This particular hurricane was “the fifth strongest hurricane” ever in the United States and has caused over 89 deaths, thousands of canceled flights, millions of evacuations and power outages. Some may see this as just another horrible and unfortunate storm, but in a separately published article by The Washington Post, it was found that “climate change is responsible for increasing Ian’s extreme rainfall rates by 10 percent” and its general destruction. As seen throughout the previous data, our technological use does not help this growing problem.

Some may take a very different viewpoint, though, when it comes to the connection between social media and our environment. For instance, Jordann Krouse argued in an article for the news platform, Medium, that the internet and social media can actually aid in environmental activism through the abundance of information that we hold at our fingertips and the speed at which this information can be spread. But what about the other ways we can still be activists for our planet that does not involve countless hours of scrolling, energy consumption and potentially reading false information? Show up to protests or start one, write to congress or the local government about environmental concerns, and even work to plant more trees and greenery to absorb the high amounts of carbon dioxide that is being emitted.

We may never know the full extent of the damage that using social media has done to our planet, and what it continues to do, but it is better to get an idea of it now before it is too late. By adjusting our daily internet and social media habits even just slightly, we can actually make a huge difference. You can be more mindful of what you are doing while on social media, how often you post, and how long you spend on each platform. So, before you escape to social media for hours each day, remember the impact that you have on our climate, on our planet. If we want to see real change happen, it has to start with us.