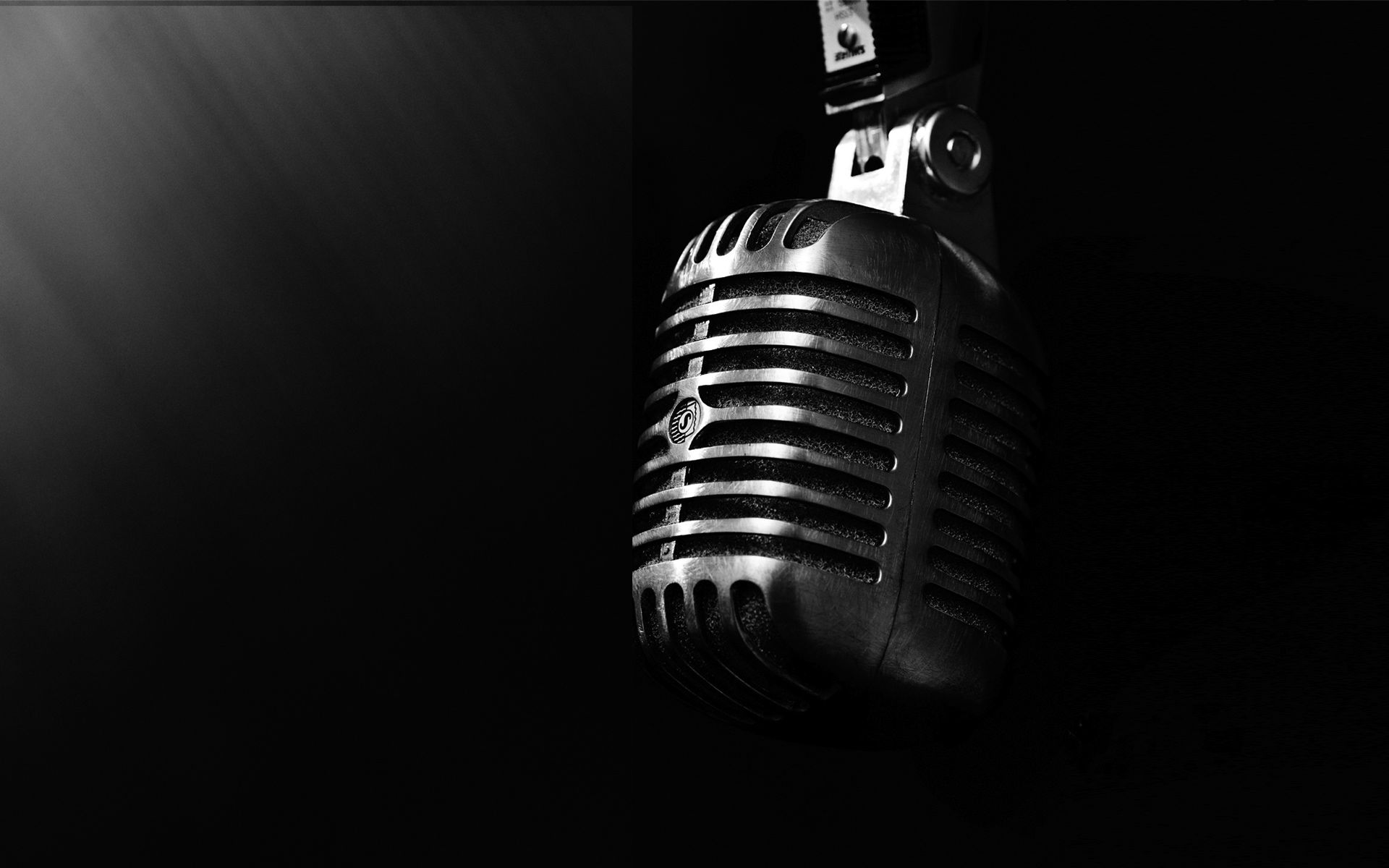 As the fall and winter seasons are approaching, it is bringing a lot of new music to the charts. If you have been paying attention to any new playlists on Spotify or Apple Music, you might have seen that the viral TikTok star Nessa Barrett dropped her debut album called Young Forever. As someone who has been following her music for over a year now, I could not wait to see how her sound progressed from her E.P. Pretty Poison to her album. Her sound is so different from other current pop sounds because she takes a lot of inspiration from Melanie Martinez, Lana Del Ray, The Neighbourhood, Arctic Monkeys and other alternative artists. Her sound can best be described as alternative punk pop with a dark and moody tone. The album begins with her song “Tired of California” which is about her feeling trapped in Los Angeles because the city can be suffocating, but it is the best place to launch her career. The album then goes into “Gaslight,” which describes being insecure because of a toxic relationship which a lot of young people can find relatable. The next song is called “Talk to Myself” which is heavier on production and describes how all the hate she receives from people is nothing compared to what she says to herself in her head which again is an issue for a lot of younger people, especially girls. Since social media platforms have become the forefront of a lot of our lives, it has affected how many young girls see themselves. We see girls on Instagram or TikTok and feel the need to look like them because we see the amount of love they get online. Barrett also includes numerous religious phrases or symbols throughout her album in songs such as “Dear God” or “Lucky Star” because of her best friend Cooper Noriega that passed away in June of 2022. She mentioned in a recent interview how Cooper Noriega became religious before he passed away and it was not until his death that she started to believe in God and faith. She even dedicated her song “Die First” to him, which became one of the most popular ones on the album. She also mentioned in that interview how her song “Madhouse” is special to her because a few months after making that song she was admitted into a mental hospital. Barrett has been very open about her struggles with mental health and how it affects her everyday life. She believes that society needs to have these tough conversations so people will be more open to seeking help. Her song “Lovebomb,” which is one of my favorites, applies to her specific mental illness which is borderline personality disorder. In the song, she talks about how she will have manic episodes and then love bomb people after to say she is sorry because she cannot control her emotions in those moments. It is very clear that every song on the album was made with such passion and intention, and I am looking forward to any upcoming music Barret has in the future.