“Spring Awakening” Graces the Fall Stage at a Critical Time 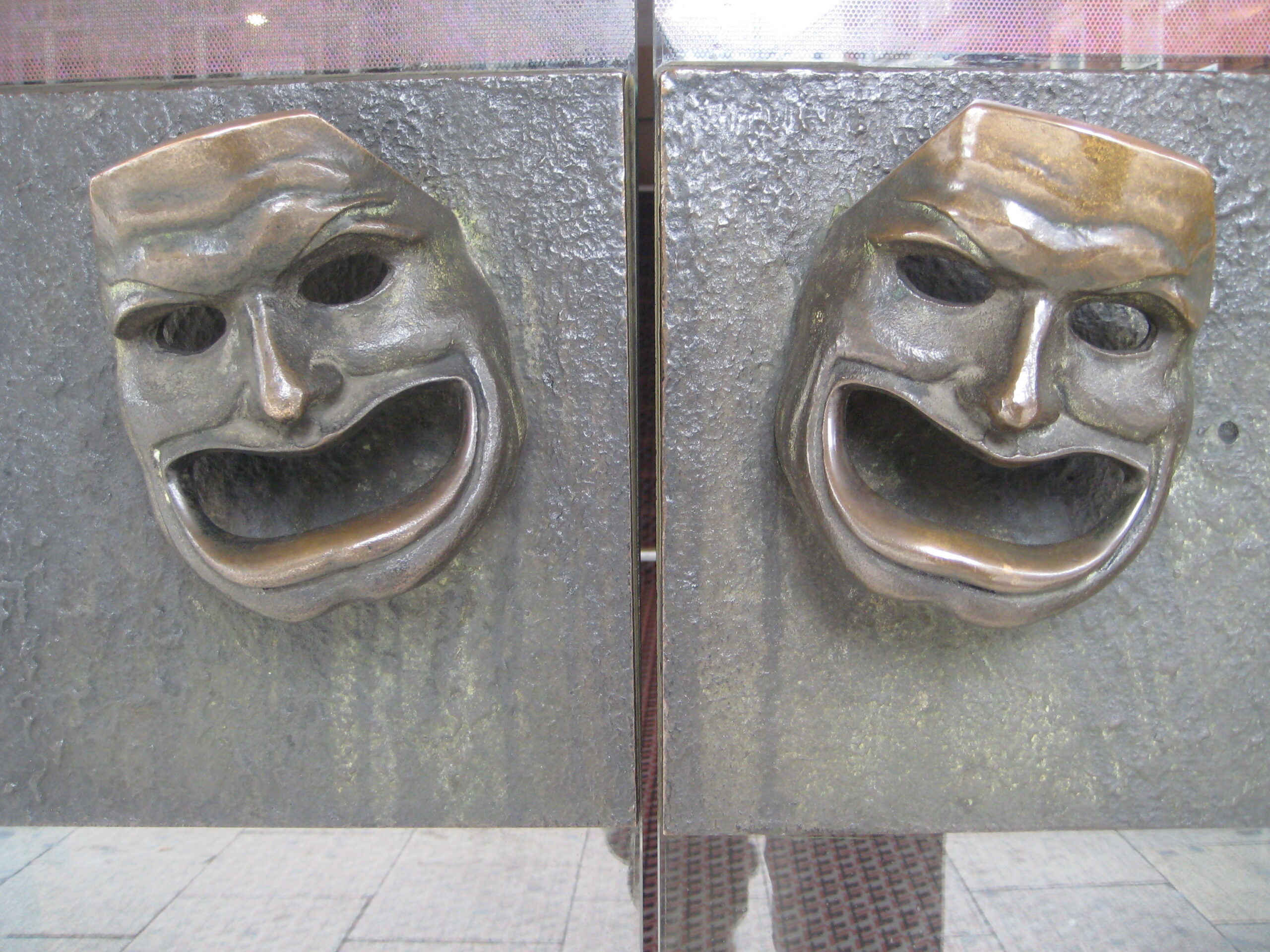 This weekend, I had the pleasure of attending the University Theater Department’s production of “Spring Awakening” not once, but twice. Adapted as a musical by Steven Sater and Duncan Sheik in 2006, the show was brought to life on the Madeleine Wing Adler stage this weekend by Director Charlie DelMarcelle and a stunning cast of students.

Entering the auditorium I had very little idea of what to expect aside from the advertised R-rating. The original play, written and set in 1890s Germany, held heavy themes of sexuality, abuse and even “the veritable epidemic of adolescent suicide”. “Spring Awakening” follows a group of young people navigating tumultuous comings-of-age in a shame-saturated world. A complex hybrid of “The Dead Poets’ Society,” “The Cider House Rules” and “Matilda the Musical,” the show covers topics from gender stereotyping to mental health awareness.

The male lead, Melchior (portrayed by Matt Melchior), rebels against the overbearing influence of authority over youth, serving as a catalyst for his peers to follow suit. At the same time, the mental stability of classmate Moritz (Ronnie Hernandez) declines due to strict academic pressure from his teachers and parents and their demands to rush the process of growing up. In a high-energy rock-style number entitled “The Bitch of Living,” the male students express frustration at the expectation that their emotions — anger, guilt and especially sadness — be suppressed (a scene reminiscent of Pink Floyd’s “Another Brick in the Wall,” might I add). Haunted by their budding individualities and natural curiosities, each boy faces his own challenges concerning conformity, the fear of failure, same-sex attraction and the overall confusion that accompanies puberty.

Still more culturally relevant are the conflicts of the female cast. Protagonist Wendla grapples with naivety surrounding “taboo” topics such as human sexuality and reproduction. Played by April Marion, Wendla’s story highlights the double standards paving the road to womanhood. Another character, Martha (Jessie Hazell), hesitates to share her experience as a victim of sexual abuse and modesty culture because her peers believe such occurrences “don’t happen anymore.”

The plights of these girls are then spun to place blame on their ignorant shoulders. Martha’s molestation is dismissed as a misconstrued display of affection and Wendla’s mother insinuating that she has brought an unplanned pregnancy upon herself despite not knowing how babies are conceived. “Spring Awakening” handles familiar issues of bodily autonomy with blunt adroitness, most powerfully stated when the ensemble emerges from the wings at the finale in modern t-shirts bearing slogans like “her body, her right, her choice.”

Though “Spring Awakening” was originally slated for the 2020 UT season before being halted by the pandemic, DelMarcelle admits that the production comes at a good time considering the current political climate. “After the Dobbs decision that the Supreme Court made over the summer… it was kind of hard not to have that information affect the cast’s view of the importance of the show,” he says.  “It feels like we’re completing a journey we started a long time ago.”

Despite the antiquity of the original play, its contents are far from dated. “People think things have changed so much in the past one hundred years, when in reality… [they’re] going backwards,” comments Marion. “The show exhibits the consequences of silencing adolescents.”

Note that the many adult characters are all played by the same two actors (Madelyn Ebersole and Lionel McCulloch). Can any of us college students say we have not resented the idea that the homogenous older generation know what is best for us? In one scene, Melchior’s mother questions whether he is old enough to choose his own reading material. Today, books deemed “inappropriate” for children are being pulled from shelves with alarming frequency. An increasing emphasis on test scores drives more and more students like Moritz to desperate measures. In the show’s opening number, Wendla laments the secrets of maturity kept from girls by their mothers, seemingly to protect them while actually putting them in immense danger. School systems bar students from receiving comprehensible sex education in the twenty-first century, yet continue to chastise them for unhealthy decisions that ensue. Truth remains wrongly labeled as vulgarity, but our bodies are not the guilty ones.

At WCU, the production details further helped to drive the message home. Costume designer Joshua Waltz chose to accentuate gender differences between the characters using starkly contrasting clothing: innocent, pastel-colored dresses for the girls and, for the boys, a “military-like body” dressed in plain gray school uniforms. In a similar way the set design (Alondra Santos Castillo), simple yet elegant, inspired images of distorted perspective and life, death and growth. The ensemble moved as if part of a single organism, furthering the motif of faculty over and within one’s body. For me, the deliberately choreographed sequences spoke louder than the show’s dialogue and lyrics combined. This was some of the best storytelling I have witnessed. I felt the angst of the characters, the instability of that rickety bridge from childhood, so much so that after my initial viewing I returned for another showing, this time bringing my friends along. It was truly a must-see.

In all, “Spring Awakening” is an evocative commentary on the perpetual predicament of youth, and West Chester’s take on it certainly did the original justice. A commendation to the entire cast and directorial staff for so gracefully commandeering such difficult yet important content.