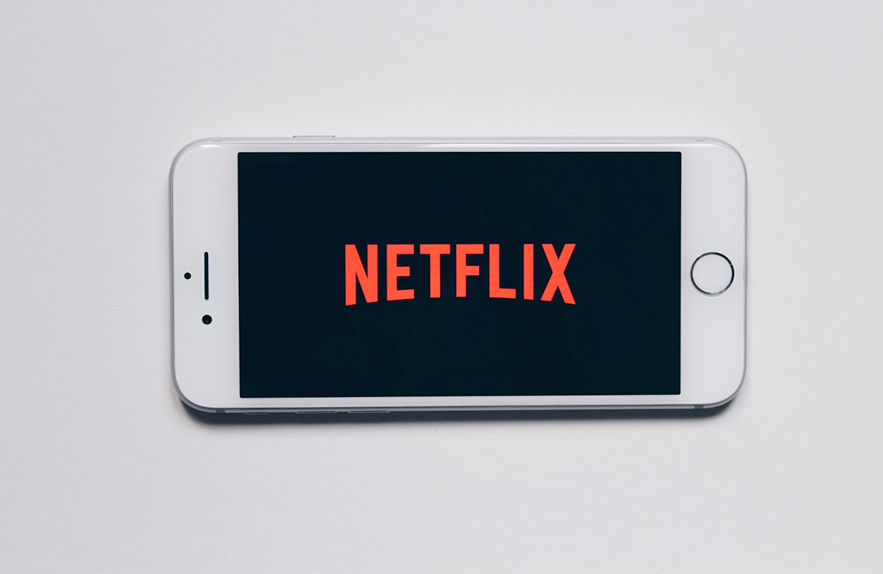 In a quarterly earnings report Reed Hastings, the CEO of Netflix, discussed the potential of adding ads to the streaming service.

“Allowing consumers who like to have a lower price and are advertising-tolerant (to) get what they want makes a lot of sense.”

Despite the obvious disadvantage to the consumer Netflix is doing in this case, statistically, many seem to be comfortable with advertisements.

However, the bigger question is: why? Why risk their near spotless record of good-faith, customer-centric reputation (Cuties and other similar controversies notwithstanding) for ads? The answer is simpler than many may think: They are simply not getting as many subscribers.

A major culprit is password sharing. As mentioned before, there are many people who enjoy the services of Netflix without having to purchase it themselves by sharing the same account. Netflix is currently experimenting with different techniques to prevent this from continuing in countries such as Chile.

Jumping into speculation for a moment, there are a couple of things that I personally feel they will try.

One is IP address detection. In short, if two people are using the same account but on different IPs then the service can detect that and then cut one of them off. That would however prevent people who use VPNs from accessing their accounts if not set up properly which could add some pushback to the idea of cyber security as it would prevent them from protecting their IP address.

Another thing that they could do is set a hard limit on the number of active users on an account. In short, make sure that only 1 or 2 people can use the account at once which would severely limit the number of people that would use the same account. This is far more likely to occur but would lead to issues such as a family that is split up and wants to watch a show together no longer can use convenient tools such as Teleparty.

I understand all of that was speculation. A bigger issue, however, isn’t: Piracy.

The easiest way to mitigate the potential of piracy is to make the product more convenient and more accessible than piracy would be. Netflix is a perfect example. While yes, piracy of course still occurred, Netflix thrived because one of the key facets of Netflix is how easy it is to use and affordable it is to buy.

Adding additional purchasing models under the guise of “Consumer Choice” is one of the oldest monetization tricks in the book. Rarely is it ever more convenient for the consumer to have multiple options when previously it was a simple single option such as the current model.

While it’s more complicated for the average buyer, it makes the impetus to pirate far more pronounced.

Netflix is still a massive platform despite its customer base dropping and the stock of Netflix similarly falling. We shall await with anticipation how the launch of ads on the ad-free platform will be like.