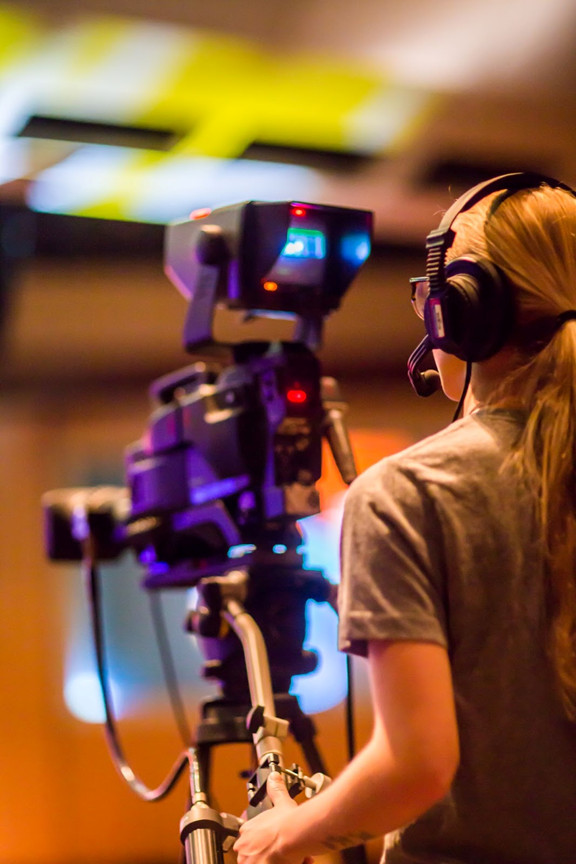 When it comes to representation in the media, oftentimes women get overlooked as men hold a vast majority of positions of power in Hollywood, sports, tech, politics and many other industries. Luckily, there are many women today who are taking strides to change this and working to create a more inclusive environment for future generations.

Greta Gerwig is a great example of a powerful woman who is shaking up the film industry. As of 2021, women only make up 4% of directors in Hollywood. Gerwig started her career in Hollywood, starring in films such as “Frances Ha” and “No Strings Attached.”

In 2017, Gerwig took on the roles of writer and director for the critically acclaimed film “Lady Bird,” which went on to win a Golden Globe for Best Motion Picture and launched Gerwig’s career behind the scenes. Two years after the release of “Lady Bird,” Gerwig directed “Little Women,” which won a Critic’s Choice Award.

More recently, it was announced that Gerwig would be writing and directing the new “Barbie” movie set to come out in July of 2023, starring Margot Robbie. Mattel has taken many steps to transform Barbie’s image from what once was a figure of perfection, to a relatable role-model that young girls can look up to.

Lisa McNight, senior-vice president and global brand manager of Barbie at Mattel told Campaign Magazine in 2019, “Parents didn’t see a lot of substance behind the doll. We also had content out there that portrayed Barbie in a fun way but without a deeper meaning or message,” McKnight goes on to say, “Barbie was viewed as too perfect and unrelatable. We knew we needed to do more and the product was the single biggest message we could send to show we were listening and ready to evolve and modernize.”

The efforts made by Mattel empower young women by showing them that if Barbie can do it, they can too. Mattel has also challenged the traditional beauty standard Barbie has followed for decades by releasing dolls of all shapes and sizes, along with a variety of skin tones.

Challenging beauty standards in a different way, supermodel Winnie Harlow helps redefine the modeling industry by embracing and celebrating her vitiligo, a skin condition causing irregular pigmentation across the body.

In an interview with Ocean Drive magazine, Harlow states, “It’s amazing to be representative of inclusivity… Remembering looking out into the world and feeling like I was the only person with vitiligo, and now seeing so many different people being represented on different platforms… it is really beautiful to me. And being a part of that, at the forefront of it, is a big honor to me because there was no path to walk. I had to make a path for myself. And now that people are following suit and doing the same, it’s really beautiful to me.”

Representation for women like Harlow ultimately helps to break the rigid, unattainable standards that women today are subjected to. Supporting the endeavors of female entrepreneurs,celebrities and other creatives are a small step in the right direction when it comes to gaining equality for all.