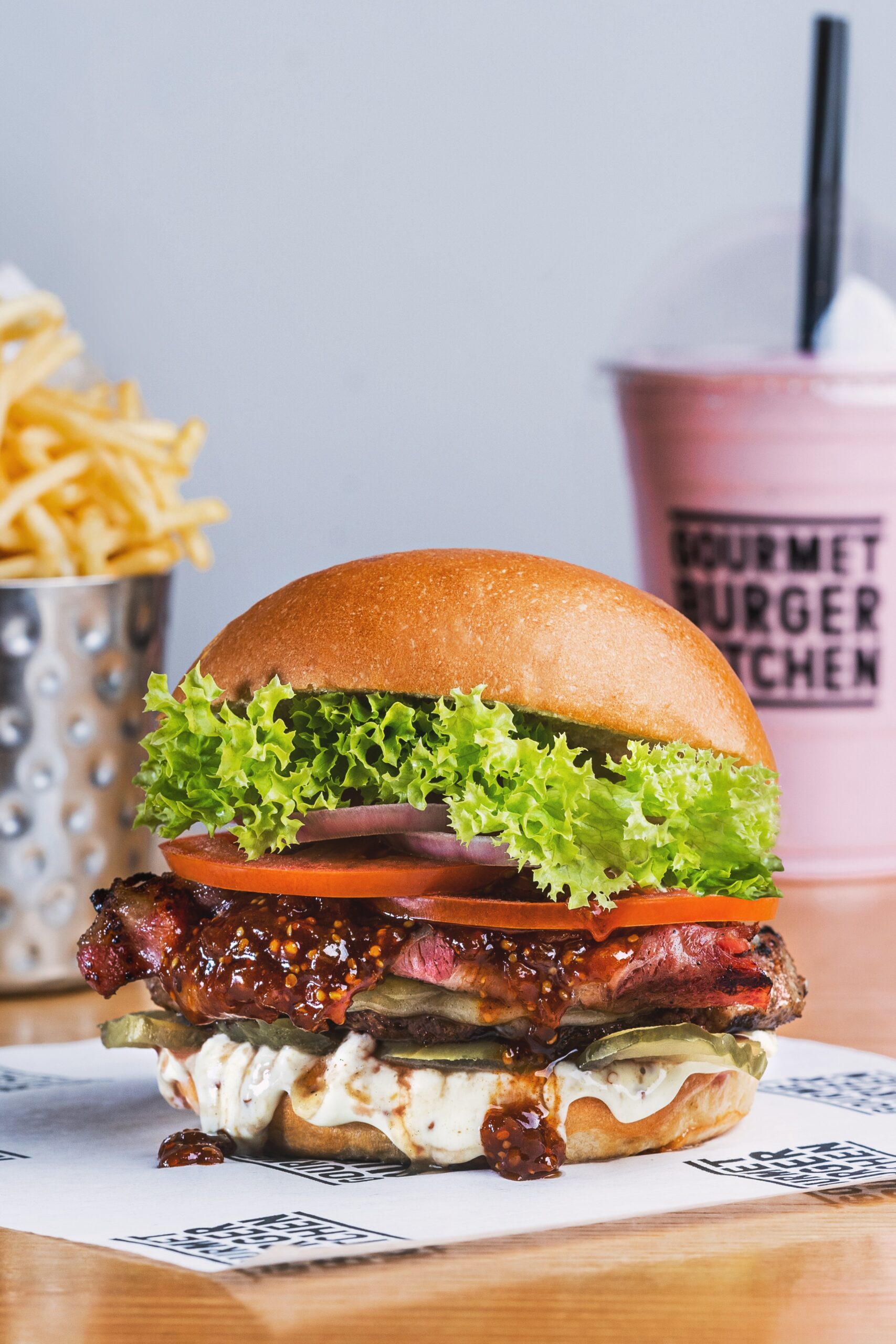 At around noon on April 25, 2022, an order was made to the sandwich shack for an Italian sandwich and a caesar wrap. Over thirty minutes later, the “six minute wait” ended and the sandwich was given to student A who had placed the order. No wrap.

Student A had a 1 o’clock class to attend and since that time was now ten minutes away, she left while student B waited for the other half of the order. After another ten minutes, the student decided to speak up and ask if the order had been properly received or maybe someone had taken it in error.

When student B showed the receipt which had been stuck on the sandwich, the employee who made it, stated that the wrap had been included with the sandwich that student A took with her to class. Let me pause for a second, however.

Student A has a condition called Celiac disease. To explain exactly what that is, the Celiac Foundation puts it as this:

“When people with celiac disease eat gluten (a protein found in wheat, rye and barley), their body mounts an immune response that attacks the small intestine. These attacks lead to damage on the villi, small fingerlike projections that line the small intestine, that promote nutrient absorption. When the villi gets damaged, nutrients cannot be absorbed properly into the body.”

Simply put, the fact that the gluten-free bread sandwich might have been in the same package with the flour tortilla was a problem in and of itself. Thankfully, that was not the case.

It wasn’t until student A texted student B, stating that the wrap was in fact not included with the sandwich, that student B ended up going to the Sandwich Shack and explained the situation in order to get the wrap. Finally, after an hour, student A got the wrap.

This is not supposed to be an article about a single complaint concerning a particularly slow day and miscommunication. The issue is that what happened in this anecdote is all too common and that there are other problems similar to those which reared their heads that day.

As I mentioned, one of the students in that anecdote has a gluten autoimmune disorder in the form of celiac disease. Over the past few weeks, she had ordered a few burgers with gluten-free buns and, having no other bun to compare it with from Grille Works, she assumed the order was correct. However, last week, she got another burger whose bun was far different from the ones she had received previously. All this time, she had been receiving a gluten bun instead of the gluten-free bun.

“I was angry and terrified,” student A said. “My first thought was I could sue them for this carelessness, but I don’t want to take those drastic measures, I just want to make sure no one else has to deal with it. Whether it’s having this disease, or just a food preference, you should be getting what you paid for.”

Student A also had an experience where she paid extra for the Southwest burger which has avocado and pico de gallo on it, however, all she received was a patty, cheese and pickles. When she asked the employees if she had ordered in error, they simply stated, “well, we don’t have them, so obviously we can’t give you them, ” and swiftly turned around without a simple “sorry for the inconvenience.”

I have worked in the customer service and food industry for long enough to know how to handle situations such as these. Where I work, it would be considered an offense worth a talking-to by one of my managers and it is something I have become accustomed to avoiding by just having some understanding and putting myself in the customers’ shoes.

Furthermore, in the same place that I work, there is always an emphasis placed on “food safety and awareness” to be sure that we are careful with limiting cross-contamination or mistakes that could place an allergenic food too close to one that is not. In other words, we would be very careful to not give someone a regular bun when they specifically order a gluten-free one.

These standards are ingrained in workers through training methods both on computers and in person and they are renewed every year, regardless of how long one has worked the position. I do not know the training methods of Aramark, the company which runs most of the food distribution on campus, but I would strongly suggest they place an emphasis on limiting that carelessness.

On another level of food on campus, I would like to touch on availability and ease of access for a cash-paying commuter like myself. Other than the food trucks, there is virtually no place to walk to on campus where I can get food and pay with my preferred method of payment: cash. There were many instances two years ago where I attempted to pay cash and ended up waiting at the counter for almost an hour as the rest of the line received their orders.

I understand that there is difficulty running a cash register when there are only so many employees to go around in a certain restaurant but couldn’t there be a designated hiring event for a cashier to handle in-person payment? I am sure there are many like me who do not prefer to pay with their debit card or online who find it equally difficult to find a place to eat on campus.

Being a commuter, I cannot easily leave to go to another restaurant in town for fear of losing my space (in addition to the gas costs and sheer inconvenience of finding a spot to park in town on short notice). Eating at Lawrence under a meal plan is also not economical for a commuter, (in addition to the health concerns there) as there would not be enough time on campus to get one’s money worth of meal swipes, whereas those living on campus have an excess of such swipes.

When it comes down to it, commuters, cash payers and those with food safety concerns are left in a tough situation to find good food on campus. It seems that in a university which prides itself on inclusivity and diversity, there is much left to be desired.