Abortion: When Does Life Begin? 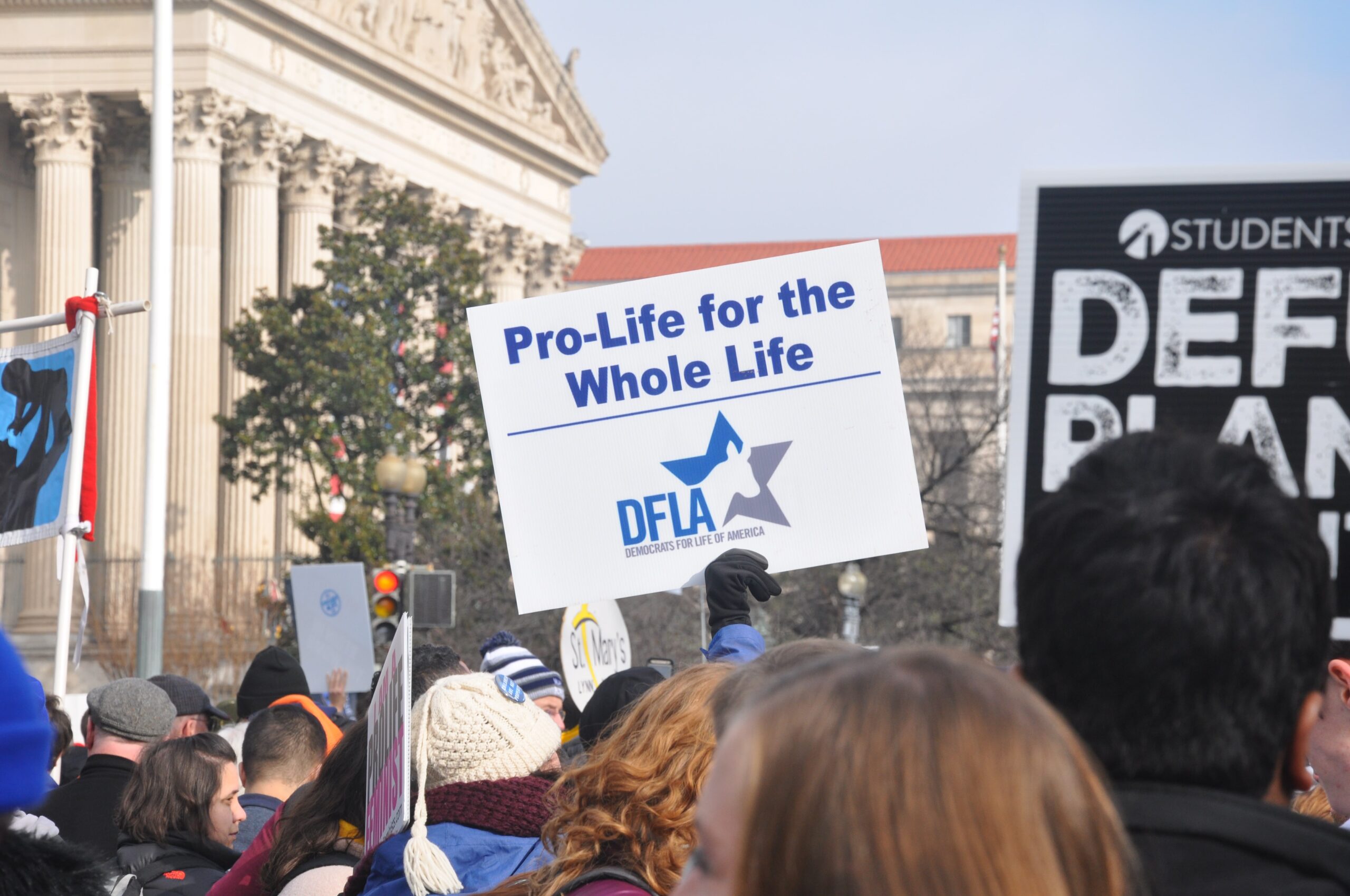 Abortion. It is a hot-button issue on both sides of the political aisle with one side arguing for a fetus’s right to life and the other arguing for a woman’s right to choose. But what is abortion? According to Marriam-Webster, abortion is “the termination of a pregnancy… resulting in… the death of the embryo or fetus.” Despite the widely held debate on abortion, few seem to be able to give a definite, across-the-board answer on when life begins. So, when does human life start, scientifically speaking?

Let’s start at the beginning. The sperm is injected and rendezvous with the egg in the female’s fallopian tubes. After the sperm and egg fuse together, a one-cell embryo, also known as the zygote, is created. In a self-preserving move, this zygote then prevents other sperm from latching onto the cell surface. By doing so, this zygote has started acting on its own to further its life. From zygote, the organism coordinates toward establishing complex tissues, organs and structures. This has graduated from a mere cell to an intricate organism. According to Merriam-Webster, an organism is “an individual constituted to carry on the activities of life by means of organs separate in function but mutually dependent: a living being.” In short, due to the zygote’s status as an organism, it has become a living thing.

Now let’s turn to the experts: biologists. In a survey published in a peer-reviewed journal, Dr. Steven Andrew Jacobs queried 5,577 biologists from 1,058 academic institutions around the globe on when human life begins. Out of these biologists, 96% affirmed that fertilization of the egg (when it becomes a zygote) is when life begins. It is important to note here that 95% held a Ph.D., 89% identified as liberal, 85% as pro-choice, and 63% as non-religious. This isn’t the census of predominantly religious or conservative biologists.

This view that life begins when the sperm meets the egg is called “the fertilization view,” and it is supported by multiple peer-reviewed articles published in California Medicine, Australian and New Zealand Journal of Obstetrics and Gynecology, Physiological Reviews, Journal of Assisted Reproduction and Genetics, and many more. As stated by Dr. Maureen Condic, “The conclusion that human life begins at sperm-egg fusion is uncontested, objective, based on the universally accepted scientific method of distinguishing different cell types from each other and on ample scientific evidence.”

Since we have reasonably established that life begins at fertilization, why do women still choose abortion over their unborn child? Why is this seen as a “basic right” by so many? A common argument is that women have a right to what happens to their bodies. I would agree. If a woman wants to tie her tubes, I wouldn’t stop her. She is the only one affected by this decision therefore it is up to her. However, once you introduce a second party (in this case, a fetus), that is when everything changes. Since the fetus has started acting on its own, it has become a separate living being reliant upon its mother to sustain life, but that doesn’t mean it’s invaluable.

According to the Turnaway Study, 40% of female respondents said they sought an abortion due to financial reasons, 36% for timing, 31% for partner-related reasons, and 29% for the need to focus on other children. On top of this, 64% had multiple reasons. It seems as if some of these reasons are self-centered. It is understandable if you cannot financially support a child but having unprotected sexual intercourse comes with the accepted responsibility that one might become pregnant.

If it is not convenient for the mother to birth her child, is it morally correct to rid herself of it? Every being has the right to life, and when that right is taken away that is called murder, and therefore, it’s not a moral good. That’s not to say that I don’t feel for the person who was raped, which is a tragic case and crime, or the teenager who had sexual intercourse irresponsibly, but one’s child should not feel the brunt of these cases and crimes. How would you have felt had your mother chosen to abort you? What about the fetus’ body autonomy? Obviously, there are exceptions to the rule such as a fetus being stillborn or serious health risks for the mother and child during the pregnancy.

As for the current legality of abortion, Roe v. Wade, which established a woman’s right to abort, has been questioned in Dobbs v. Jackson. In his Roe dissent, Justice Rehnquist argued that the majority had mangled the meaning of “privacy.” Not to mention, privacy is not mentioned once in the Constitution, but rather alluded to in the word “liberty” in the 14th Amendment’s Due Process Clause. As the Dobb’s petitioner points out, “liberty” doesn’t include the right to abortion, and instead, it is inherently tied to the fundamental rights of the United States’ history and tradition. Abortion is not among those deeply rooted U.S. traditions while pregnancy quite obviously is. In fact, the Founders viewed abortion as a crime against natural law, which is a body of unchanging moral codes that guides humanity. It bears mentioning that the Supreme Court isn’t some infallible entity incapable of making any mistake.

In short, please consider adoption instead of abortion and be safe if you decide to have sexual intercourse. I wholeheartedly hope that one day society will look back at abortion as a thing of the outdated past. In 2019 alone, the CDC recorded a total of 629,898 abortions for that year. 92.7% of those fetuses were under the age of 13 weeks. When you consider that so many have been lost merely because they weren’t wanted, it is heartbreaking.

3 thoughts on “Abortion: When Does Life Begin?”