Student Debt is a Policy Failure, Not a Personal Failure 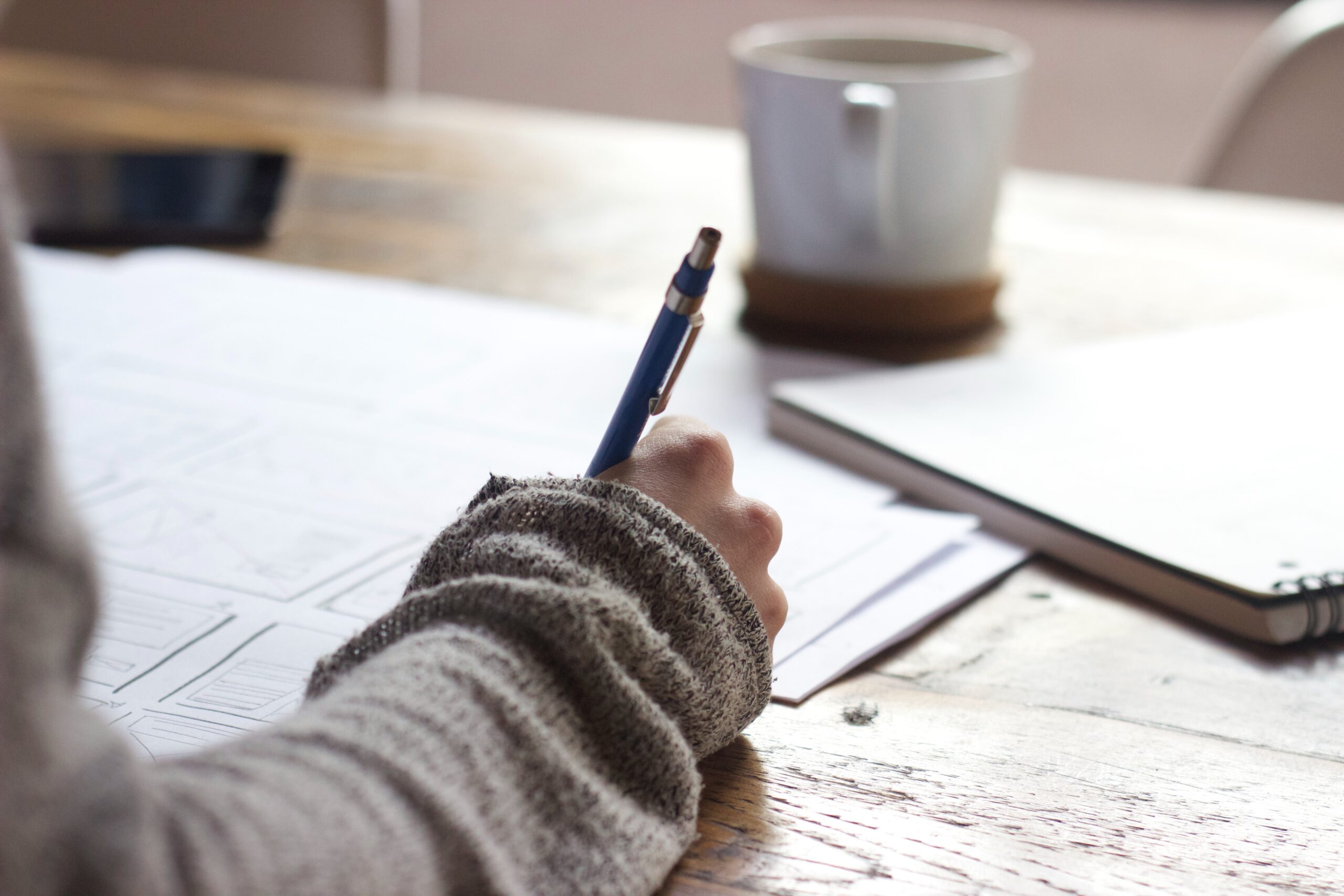 I was made aware of a response by Victoria Foley to my article around student debt which attempted to ‘set the record straight’ on why student debt shouldn’t be canceled, that it is the debtor’s fault, and must take personal responsibility.

Remember; Biden owes us because he promised debt cancellation & free college to voters! Biden called for a minimum of 10K for every borrower, cancellation of all undergraduate debt from public higher education for those who make under $125K and free community college. He also owes “us” because public higher education should be a public good. Free college existed in California until then-Governor Reagan instituted tuition because he stated, “[we] shouldn’t subsidize intellectual curiosity.” Do we not want to educate people? Or is it because we don’t want to educate certain people?

Unlike Reagan’s statement, we have public K-12 and public libraries which are free. Fun fact: the word public comes from the Latin publicus meaning “of the people” also “belonging to the people at large.” Why can’t we have a truly public higher education? We can; New Mexico’s governors recently made public higher education free in the state for all residents!

As Victoria posits, “personal responsibility is being willing… [to] accept the importance of standards that society establishes for individual behavior and to make strenuous personal efforts to live by those standards.” Those who must take personal responsibility for debts aren’t the rich, as Victoria even notes that many get “free college education paid by their parents.” There is no standard across the board. The rich all the time get their debts forgiven, whether during the 2008 recession or pandemic PPP loans.

The idea that student debtors are at fault for not taking responsibility is victim blaming: she blames the debtor for debt. Was it the student’s fault they didn’t have the money to pay for an education? Debtors told you must live within your means. However, you shouldn’t be forced to live within your means when not provided a means to live.

You can see this blaming in her closing, “debt is primarily the [individual’s fault] … you weren’t taught how to manage your finances, but you had the opportunity to research the repercussions[s]…”. Imagine telling someone who was not taught how to read that they should have taken the time to learn to read the sign saying do not enter.

Now for my own story. Like Victoria, I didn’t receive help from my parents in paying for my college education. I had a multitude of jobs from mowing lawns, being a resident assistant (with “free” housing for 2 of my 4 years), having work study, etc. I received scholarships including the Board of Governors Scholarship which provided me full tuition for 3 of my 4 years and got financial assistance. Despite all this I graduated with around $16K in student debt and currently have about $17K while I am about to finish my graduate program. I wouldn’t call $17K in debt little to nothing. Victoria stated she worked hard and saved — many don’t have the privilege to save — but worked hard. Many work hard but end with debt. Despite myself doing what Victoria states, to take ‘personal responsibility,’ I’m graduating with massive debt!

However, I’m certainly aware many have higher burdens from even a public state-owned institution. The average debt of 2020 graduates of WCU was $37,100, as 75% of the 2020 graduating class left with student debt.This debt in part has to do with underfunding of public higher education continuing to burden students and their families. State general fund appropriation dollars across PASSHE adjusted for inflation over the past three decades decreased 58%. In 1991–92 they had around $755,560,000 in today’s dollars and in 2021–22 PASSHE received $477,470,000. Calculating funding per student, showed a 40.5% decrease in funding from that same time frame. Over time, costs have only increased. Across the state system, student’s tuition, fees and other costs account for close to 3/4 of the total PASSHE operating costs. Decades ago, the state picked up 2/3 of the cost when PASSHE was created in 1983.

It is unjust for public state-owned higher education institutions to demand tuition dollars from poor, working class and middle-class students or any student. These public institutions “of the people” should be free. These universities don’t need tuition, they need funding! And these ‘loan agreements’ are unjust, only those without means are forced into to pursue a post-secondary education. Student Debt is sexist and racist whether by the almost 2/3 of held by women or the fact that on average Black students graduate with $7,400 more student debt than white students.

There are certainly more facts and figures I can give, but I’d recommend you give “A Feminist Reading of Debt” by Lucí Cavallero and Verónica Gago a read. They note debt’s impacts on families and especially leads to burden women and LGBTQ+ folks. In our society those who get forced to do the vast majority of unwaged labor, care work, and other forms of work and labor are in those groups. This kind of work is extremely important in managing the debt crisis within families, households and communities. They further showcase the very relationship between debt and social reproduction.

Regarding debt being racist, reading a Brookings Report from last year “Student Loans, The Racial Wealth Divide, and Why We Need Full Student Debt Cancellation,” will help showcase that. This report showcases the way this debt crisis further perpetuates the racial wealth gap.

Limits of 1000 words can be constraining just like the Student Debt many now hold. Remember you are not a loan! And consider reminding Joe, 10K No Way! Cancel it all, with the flick of a pen.