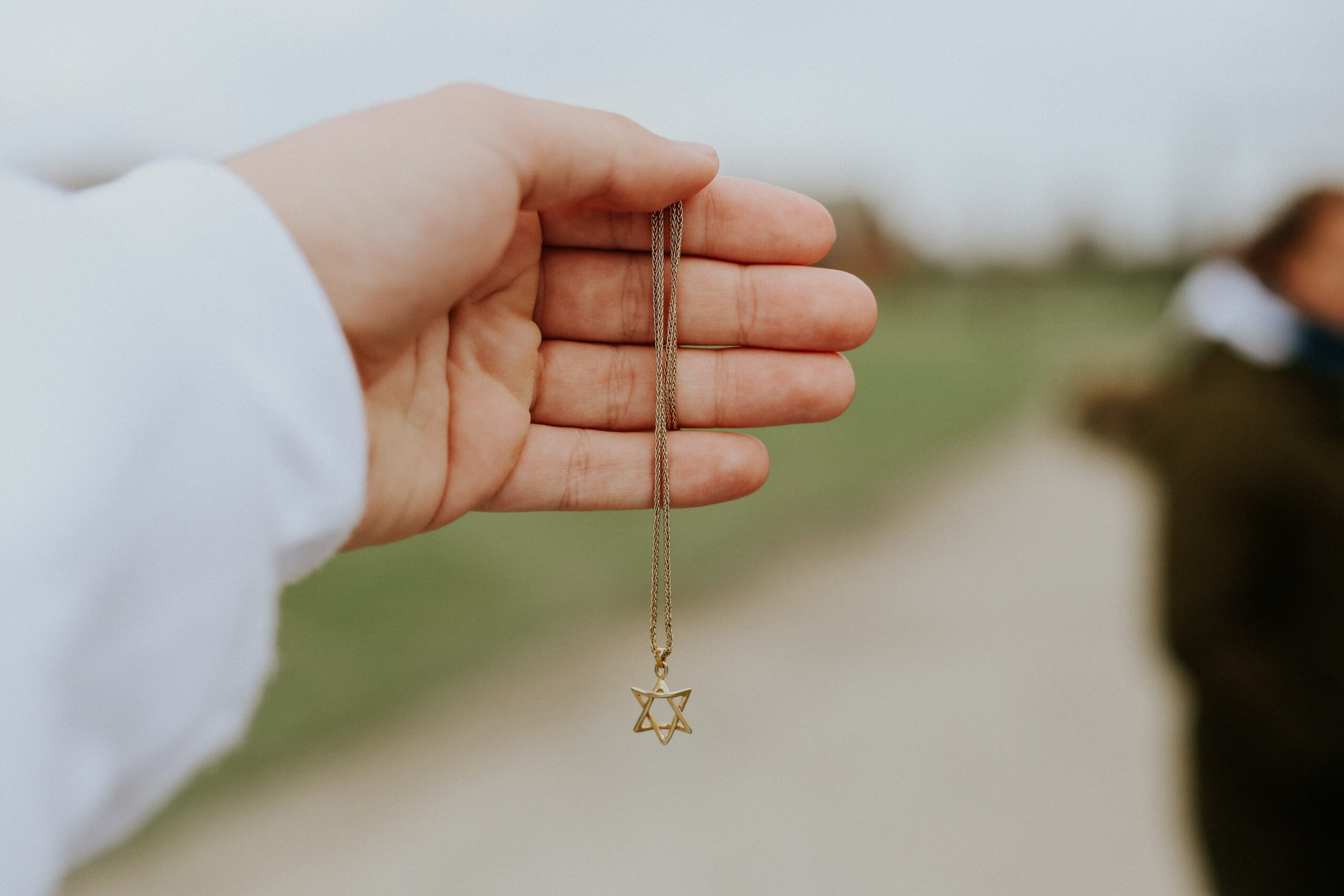 Mohammed El-Kurd has compared Israelites to the Nazis. These statements made by El-Kurd reflect me and the entire Jewish community because they dehumanize and belittle the six-million Jewish people who died in the Holocaust, the survivors of the Holocaust and the entire Jewish community who must now grapple and suffer from antisemitism. His statements made me feel that I must strip myself of my Jewish identity as people did during the Holocaust to protect themselves from being murdered, many never telling their family members they are actually Jewish. My throat and chest tightened, and tears filled my eyes, as I repeated to myself, “I am human, I am human, I am human…” but my voice became weaker as these statements as his statements pounded in my mind, with the painful knowledge that on Friday, April 29, 2022, he will be coming to speak to students in the English Department. Because therefore, my thoughts, voice, and feelings do not matter.

The meeting had come to an end and the room where El-Kurd completed speaking about the Israeli-Palestinian Conflict became a room flowing with conversation. I am Jewish, and as a Jewish person, I believe that every person should be treated with respect, because just like you, I am human. However, the statements continuously spread by Mohammed El-Kurd dehumanizes me and every single Jewish person on this earth. They go against the school’s strict policy of keeping West Chester University of Pennsylvania a campus where all students are on a campus where “equity diversity and inclusiveness welcomes all.”

Jewish children in Israel are unable to go to school, people daily flee to bomb shelters every day and are getting brutally murdered, but their stories and struggles are being diminished and erased because they are constantly being dehumanized by people like El-Kurd. I understand that El-Kurd and his family are also experiencing atrocities and they have every right to stand up for their rights, but to dehumanize people who are clinging on for their lives is what is inspiring antisemitism to be on the rise. A family member of mine nearly died in an antisemitic incident, and yet, it is as if their near death experience is as important as a piece of garbage. Data on antisemitism written in an article in the Chronicle derived from FBI data makes clear just how bad antisemitism currently is in America, “According to the FBI, The Jewish community makes up less than two percent of the United States population, yet we are victims of nearly sixty percent of religiously motivated hate crimes.”

When I observed El-Kurd was available to be spoken to, I told him that I am Jewish and I showed him one of the many antisemitic statements he publicly made. He responded by saying, “I am not beholden to you.” Out of respect for him, I walked out of the room. I felt rejected, not by El-Kurd, but by the university for providing a man who passionately gives hate speeches and makes antisemitic remarks about Jewish people a platform to foster and grow a following. I cannot fathom why any human being could provide a platform for a man who passionately spreads hate about human beings, who bleed the blood when they get cuts, could be donors of organs – in this moment, I realized, that to West Chester University of Pennsylvania, how I feel does not matter because I am Jewish.

This rhetoric or language used by El-Kurd is the same language used about Jewish people that ignited the sparks for the Holocaust to occur.

I implore you to please respect Muslim people because as I have made clear in my article, we are all human, so we all need to respect each other. The purpose of my article was to articulate to the school that it is imperative that they do not personally invite speakers on campus who dehumanize Jewish people, and any other community of people.

Rachael Weiser is a first-year special education major with a minor in autism education. RW976457@wcupa.edu