A Statement Against the War in Ukraine and NATO Expansion 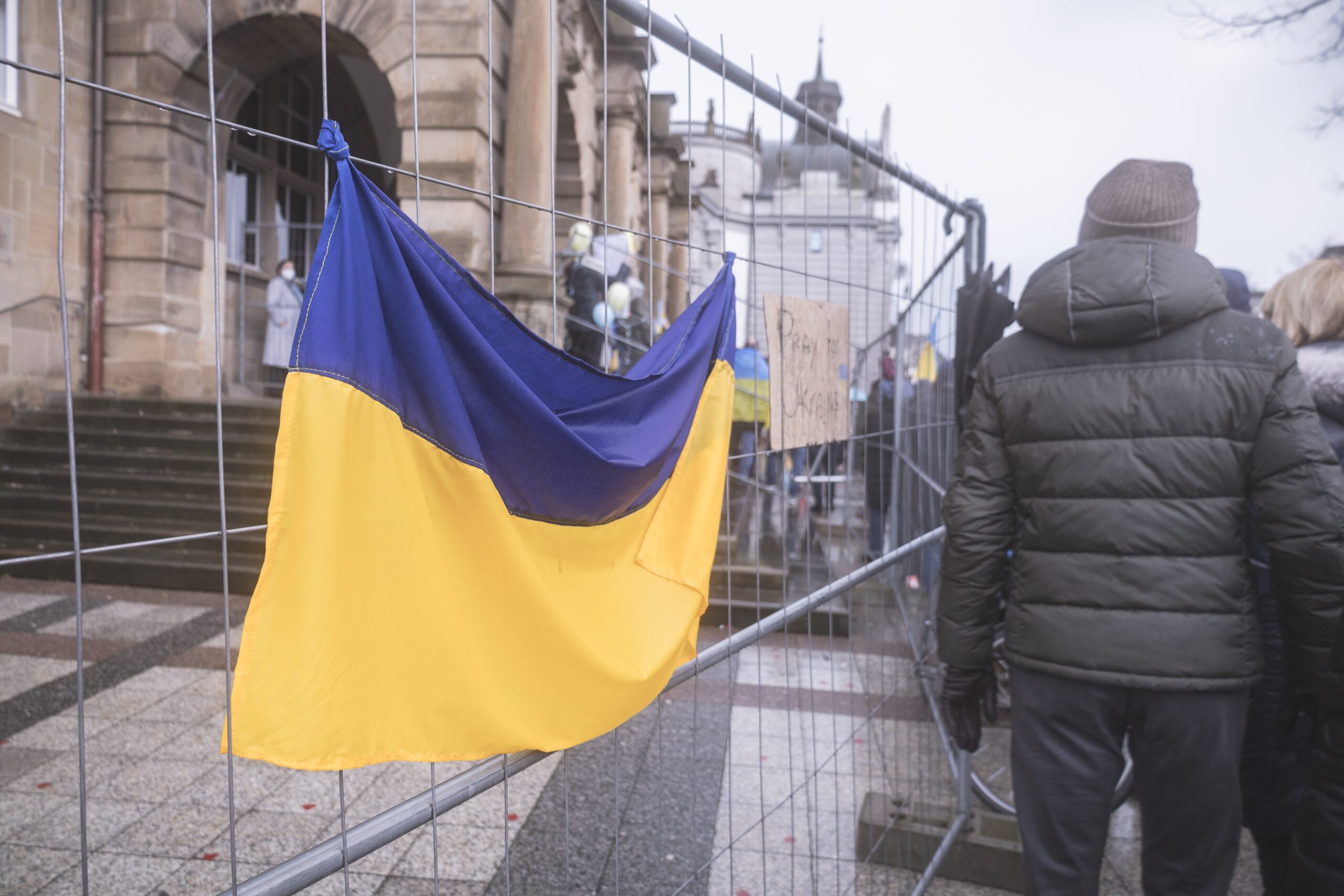 Russia’s military intervention or invasion of Ukraine took much of the world by surprise. In any war, the working class of the nations involved are the ones to bear the brunt of the hardship and suffering. The Department of Educational Foundations and Policy Studies at WCU opposes this invasion.

The Department of Educational Foundations and Policy Studies also condemn the U.S. government and the North Atlantic Treaty Organization (NATO) for their responsibility for creating the conditions that led to Russia invading Ukraine, knowing full well that innocent Ukrainians would die.

NATO, it is important to note, was created by the Pentagon in 1949 as a military strategic alliance blocking together the world’s imperialist powers with the U.S. at the helm. The purpose of NATO was not to ensure collective security against the Soviet Union, as it claimed, since the Soviet Union, it was widely known, had no plans to invade Europe, but were seeking a peaceful economic relationship with the West.

Decades in the Making

The conflict in Ukraine has been decades in the making. The U.S. has a long history of promising not to threaten Russia’s national security by incorporating former socialist and even Soviet republics into NATO’s alliance. For example, in 1990, just before the collapse of the Soviet Union, U.S. Secretary of State, James Baker, promised Soviet leader Mikhail Gorbachev that NATO would not be expanded “one inch eastward.”

However, by 1997 NATO issued membership invitations to Poland, Hungary and the Czech Republic. These first three of thirteen new countries that joined NATO since 1997 marks the beginning of the current crisis in Ukraine.

In 2010, Victor Yanukovych was elected president of Ukraine. Yanukovych was determined to keep Ukraine neutral and therefore not join NATO. In 2014, after pro-Western protests in Kyiv, far-right paramilitaries stormed the presidential palace causing Yanukovych to flee. The coup government in Kyiv, backed by the U.S., publicly announced that it would pursue NATO membership.

Even former U.S. ambassador to Russia, Jack Matlock, commented that, “Since Putin’s major demand is an assurance that NATO will take no further members, and specifically not Ukraine or Georgia, obviously there would have been no basis for the present crisis if there had been no expansion of the alliance following the end of the Cold War, or if the expansion had occurred in harmony with building a security structure in Europe that included Russia.”

For the last three months, the Russian government called for negotiations regarding their security concerns. Putin announced that Russia would militarily intervene in Ukraine after the United States and NATO rejected their fundamental demands that Ukraine not be incorporated into NATO and that Ukraine, which shares a 1,200-mile border with Russia, not be used as a staging ground for advanced missiles that target Russia. The U.S. repeatedly ignored Russia’s requests, aware that Ukrainian lives were at great risk.

No Escalations, Peace and Diplomacy Now

In the face of Russia’s invasion of Ukraine, the U.S. must choose urgent diplomacy over military escalation, as the latter could constitute a death warrant for the species. We demand that the U.S. government immediately cease their provocative behavior designed to escalate the crisis and provide security guarantees that can be the foundation for the restoration of peace — the cornerstone of which must be a pledge to end NATO expansion. This is what can bring relief to the people of Ukraine