A Response to When Does Life Begin 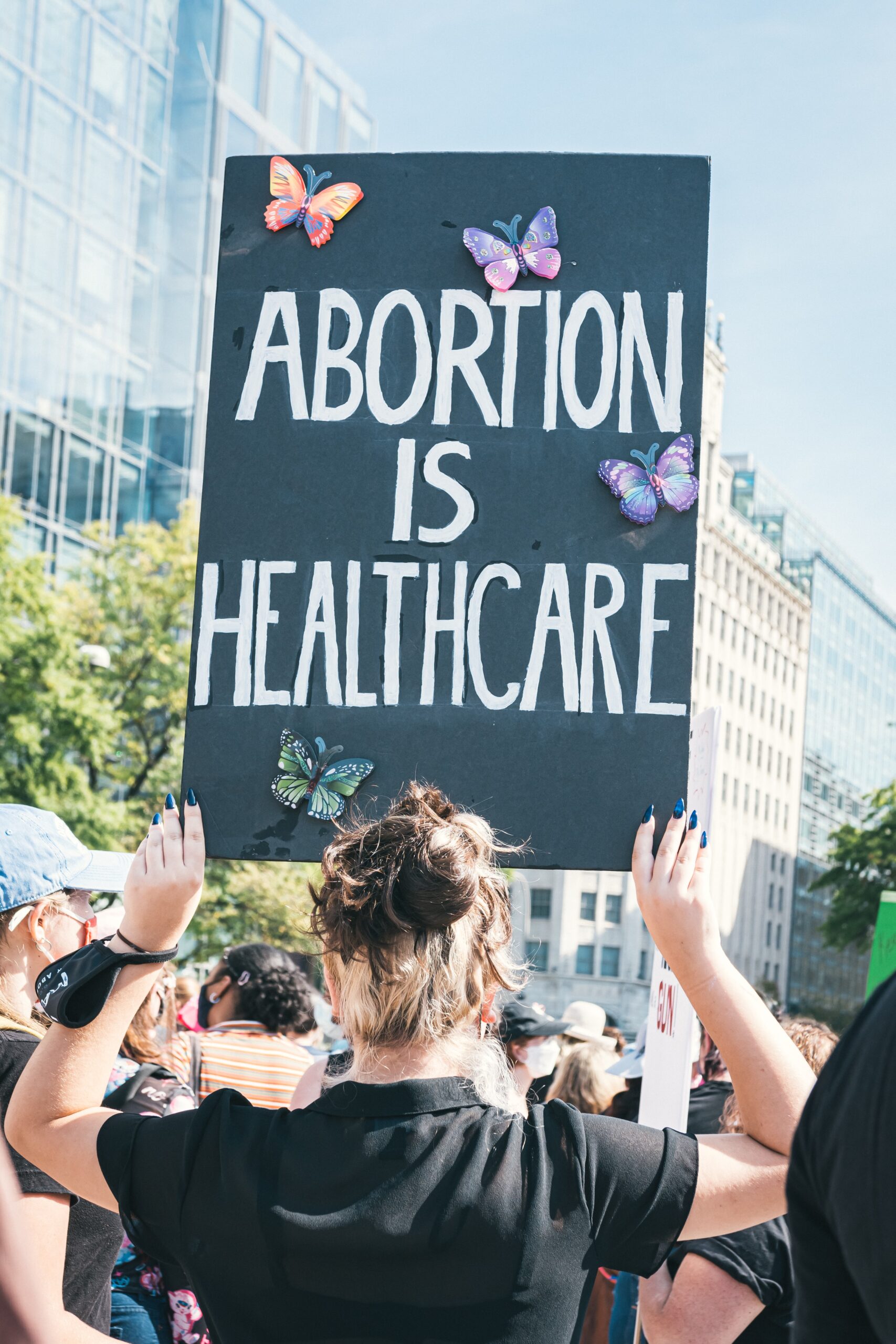 As stated in the original article, “When Does Life Begin,” by Victoria Foley, abortion access is somehow still a hot-button issue in politics. I say “somehow” because it is unceasingly amazing to me how anyone can find the issue to be a debatable subject.

The aforementioned article which is benign responded to here details the reasons the writer feels that abortion access should be prohibited, citing various studies while simultaneously working hard to ignore the nuances and the humanity that goes into abortion access remaining a basic healthcare procedure.

For starters, life simply does not begin at conception. Without any sort of medical intervention or technology, an embryo is not even viable outside of the womb until somewhere between 22 and 28 weeks of development. The majority of abortions are not taking place in the seventh month of a person’s pregnancy, meaning that most of the fetuses self-proclaimed “Right to Lifers” such as Dr. Steven Andrew Jacobs are concerned with, are nothing more than a clump of cells which could not sustain life without the aid of a host body.

In posts from esteemed research universities such as Harvard Law, it is stated that, since a pregnant person is technically lending their body to a fetus in order for it to grow, the “abortion is murder” viewpoint it biologically wrong and not at all rooted in science or medical fact.

Additionally, experts such as Sean Tipton, Chief Advocacy, Policy and Development Officer for the American Society for Reproductive Medicine have pointed out the ways in which the theory of life beginning at conception completely ignores all medical reality as many fertilized eggs don’t even become human beings. Just because an egg is fertilized does not mean a person is pregnant, and in reality, plenty of fertilized eggs end up being released during a person’s menstrual cycle instead.

Beyond just the factual inaccuracies of Foley’s article, I have an incredibly difficult time digesting the blatant lack of humanity and empathy that is expressed in her piece and by those who have similar stances on the topic.

It truly baffles me how people like this so blatantly use pregnancy as a punishment. In the case of sexual assault, it really does not matter how much you “feel for” those survivors — what matters is how we choose to protect them. Furthermore, if anyone was to actually lend their time and efforts to working with survivors of sexual assault, I have a hard time believing you could look at those people and tell them they deserve the things that happened to them. But, since many people choose not to do this work, survivors become abstract concepts, and in the case of Foley, vehicles for carrying out physically and mentally painful products of their trauma.

It’s inhumane on so many levels, it’s actually making this article difficult to write.

Regardless of how a person became pregnant at all, it is a violent and diabolical way of thinking when people declare that a person is fully responsible for carrying, birthing and caring for a child they did not plan on having. Foley repeatedly references people who have sex “irresponsibly,” however, it is clear that this ignores the fact that people can do everything properly and safely in order to prevent pregnancy and still become pregnant. All of this is to say, it doesn’t matter in the slightest how one became pregnant, as pregnancy isn’t a punishment for simply existing and having human experiences. There is nothing beautiful or special about a person being forced into a physically traumatizing state for nine months and then typically having to provide for this brand new human being once it is born.

Foley then goes on to say that, “[…] 40% of female respondents said they sought an abortion due to financial reasons, 36% for timing, 31% for partner-related reasons, and 29% for the need to focus on other children. On top of this, 64% had multiple reasons. It seems as if some of these reasons are self-centered.”

This paragraph is particularly challenging to read as, if people truly wanted abortion numbers to drop, they might actually focus on any one of these things in order to make the lives of the pregnant person more accommodating. If almost half of the subjects said they chose to have an abortion because of financial struggles, maybe we might…I don’t know… actually try to alleviate and ease the financial burdens that the average working person faces in order to take that factor out of the equation. The same goes for all of the other reasons listed. Which, I might add, are not self-centered, rather they are realistic assessments of life in the real world, something that people with privilege might not be able to fully grasp.

With nothing more to really say after reading such a disappointing and uninformed article, people who have had, want to have, or will have an abortion are incredibly strong individuals, regardless of what some may say. Any reason for having an abortion is valid, as your body is your own — full stop. Nothing, not even a mass of cells that someone has deemed more important than the individual it is inhabiting, should have the power to restrict a person’s autonomy.

Visit www.plannedparenthood.org/ if you are looking for information or resources in your area regarding reproductive justice, birth control and more.

2 thoughts on “A Response to When Does Life Begin”