Body Inclusivity in the Media: Are We Really Progressing? 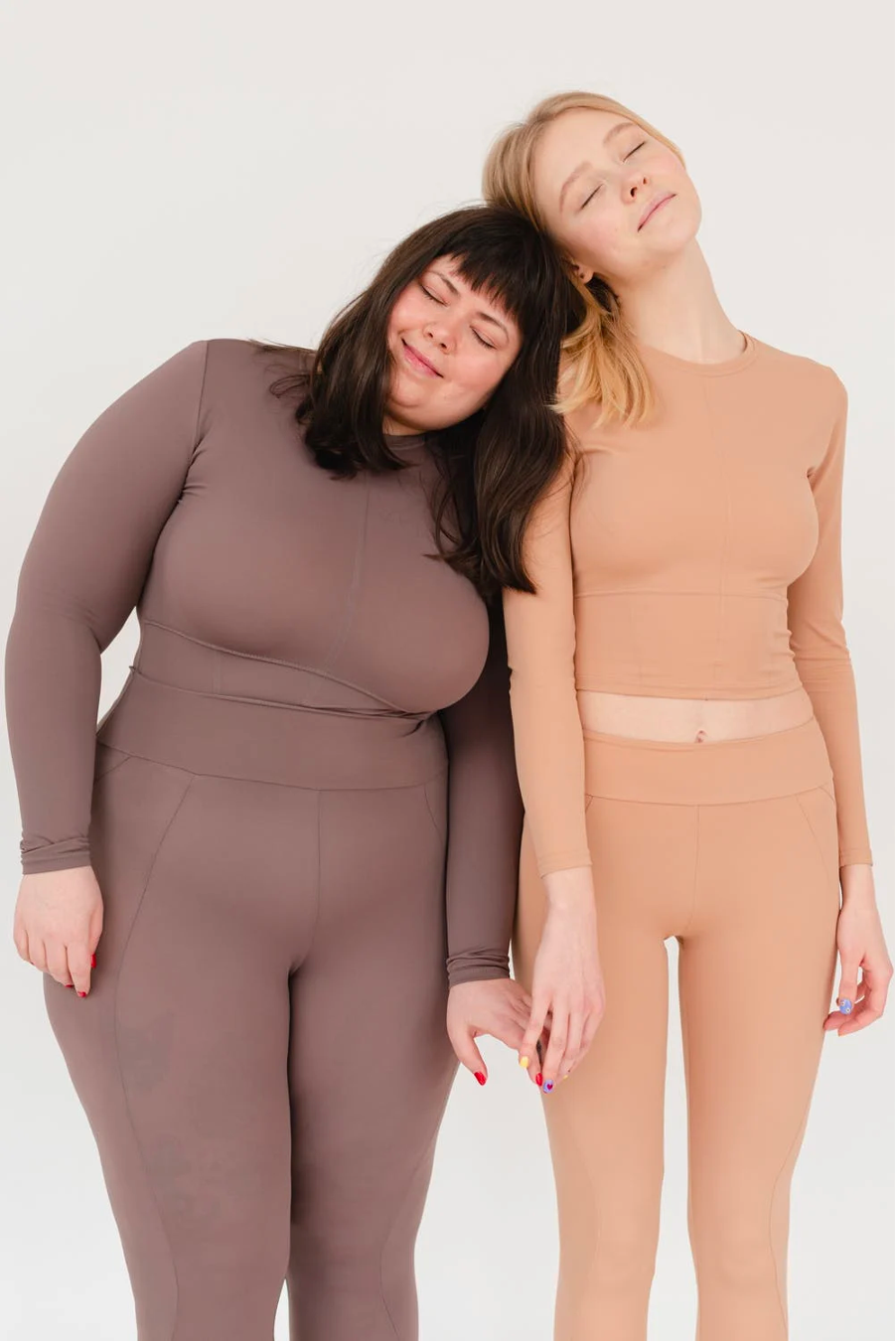 When thinking about plus-size representation in the media, many people would agree that this demographic is widely underrepresented. For decades, being thin has been the beauty standard, particularly when looking at the modeling and fashion industries.

While there have been substantial efforts made towards creating a more inclusive environment in media when it comes to plus-size representation, especially within the past 10 years, some argue that recently there has been a backwards shift in this progress.

In the spring of 2020, 86 curvy models walked among the four major fashion weeks across the globe. But according to Fashion Spot’s annual diversity report, these numbers began to plummet soon after.

This isn’t to say that expanding the “normal” size-range wouldn’t be profitable. However, the numbers prove that plus-size fashion is a billion dollar industry. In Nigeria, brands are increasing their efforts to include plus-sizes, as companies are no longer able to ignore the fact that plus-size fashion makes up about a fifth of the country’s $4.7 billion fashion industry.

Furthermore, across the globe, reports estimate that the plus-sized fashion market could become a $700 billion industry by the year 2027. So why is it that more brands are not taking the opportunity to tap into this highly profitable market?

The clearest answer to this question would be: stigma. While trends in the fashion industry come and go, thin bodies have almost always remained a constant expectation for women.

As technology evolves, we find ourselves in an era where intense filters and photoshopping our bodies to perfection has become the standard. While many companies claim to be inclusive, very few actually cater to those who wear sizes above large or extra-large.

Kim Kardashian’s shapewear line, Skims, has recently faced controversy surrounding the use of Photoshop in their recent Icons campaign, as people claim that Tyra Banks’ body was heavily edited. Skims has yet to deny these rumors.

Influencers and celebrities have found themselves at the forefront of the size-inclusive movement, with figures such as Lizzo providing plus-size women with representation, as well as creating her own plus-size lingerie line, YITTY.

Along with this, just last month Lizzo released an eight-part series on Amazon Prime titled “Watch Out for the Big Grrrls” centered around her search for plus-size dancers to take on tour. This representation can be especially helpful for women who feel as though their body types are not widely represented in the media.

When it comes to motivating women to embrace their natural bodies and love themselves, organizations such as Sister to Sister that promote positive body image can make a huge difference when it comes to boosting self esteem.

In a recent interview with a member of West Chester University’s Sister to Sister, it is clear that the impact that positive representation can bring women is immense. “We are just really trying to encourage the women around us to be themselves without any judgment, and to let them know that they don’t have to change their bodies for anyone,” said Katie Schnieder, a member of Sister to Sister.

Ultimately, by spreading positivity and motivating women to feel comfortable in their bodies, we have the ability to create a more inclusive media environment for all.