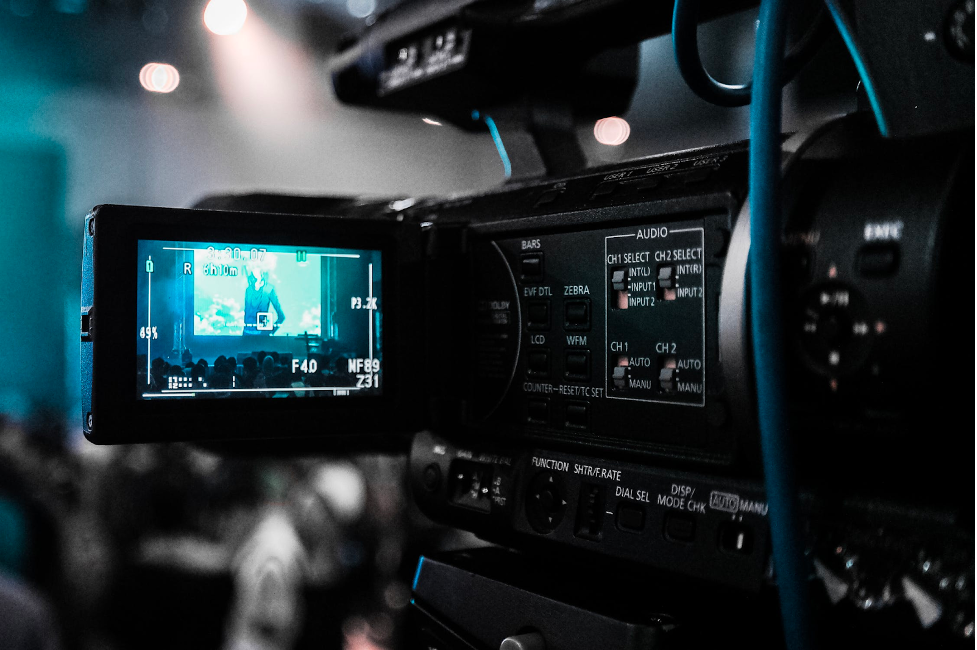 After years and years of complacency and ignorance, I have finally watched the original “Neon Genesis Evangelion.” And I have a lot to say.

“Neon Genesis Evangelion” takes place in a wartorn Earth in humanity’s fight against the monstrous threats known as the Angels. Their only effective weapon against the Angels? Towering humanoid mech suits known as Evangelions, or EVAs for short. The main story follows the exploits and adventures of the pilots of these mechs.

It would be remiss of me to ignore the countless anime and manga, which say to some level that they have been inspired by “Neon Genesis Evangelion.” I have spent hours and hours of my life watching and reading creative works that have been influenced by this singular anime. A singular meme that I have heard nearly half of my life: “The Evangelion ending.” What did it even mean? I, as a person who had not watched the show, had no clue what people meant by that.

Beyond this point there are spoilers.

In short, the show known as “Neon Genesis Evangelion” is a character study of Shinji Ikari — the main character and the pilot of EVA01 — and the rest of the cast. Shinji as a character is a coward who just barely skims past being antisocial. He is given the chance to, nay, forced to pilot EVA01 when he wished to connect with his father who, in the beginning of the show — let’s not mince our words here — could not give less of a fuck about his son. Throughout the show, however, you learn more about Shinji. He pilots an EVA because he sees it as the only reason people respect him and treat him nicely. He also views the mecha that he pilots as a fundamental part of his identity.

Speaking of the EVAs, how could I not talk about the iconic antagonists of the show: humanity. Honestly, it has aged like a fine wine how the true villains of the show would have their reticles straight at a mirror. Despite all of the evil in the “Neon Genesis’” world, despite there being literal kaijus that want nothing more than the death of all humanity, “Neon Genesis” makes the greatest antagonist humanity. Some of the most reviled attempts at killing all of humanity started with humanity wanting more control. NERV, the company that owns and manages the best of the EVAs, is constantly attacked by Angels. However it also has to face the many humans that, despite knowing fully well that if NERV and the EVAs fail they all die, they decide, “Nah, we’ll be ok.” A staggering number of the stories of Evangelion are instigated by humanity itself wanting more control and damning the consequences. The ending of Evangelion does that much, but we’ll talk about that a bit later.

Now we have to talk about the Angels. Their purpose? To make it to an entity that, once an Angel reaches them, will kill all of humanity. Each one is incredibly unique and nearly impossible to kill by normal means, all through the use of their primary weapon: A.T. field, which leaves most of the heavy lifting to the iconic mechas of the show.

It’s almost startling how invincible the Angels seem. They easily shrug off nearly nuclear threats and can survive in space and in volcanoes. It always seems like the EVAs, and also humanity, are able to beat them only by the skin of their teeth. There are many occasions where an Angel’s attack is so creative and devastating that they have to find innovative and compromising solutions to their problems. One particularly memorable episode (namely because it introduces a new pilot, but let’s not get off track) had an Angel who was massive and nearly impervious to even the EVAs and their innovative tech. They decided to ram two massive ships into its mouth once opened by a mecha, and then self-destruct the two of them.

The plan was crazy and completely nuts to watch on screen. Just crazy enough to work. Then, there is the ending. I have been told nearly all of my life that Evangelion had an incredibly memorable ending that blew the minds off nearly everyone who watched the show. I gotta say, it certainly blew my mind. But not how others experienced it.

After finishing the show with a couple of friends, the one who had watched it all before told me that I had watched the weird, “We ran out of money and had to animate and script off Taco Bell nacho wrappers” ending and not the one everyone has seen. Apparently, I had yet to see the true ending everyone was talking about. However, I think my viewing experience was not hampered by this lack of budget.

The show is a magical experience that, while showing its age in some respects (there are some scenes that would absolutely be criticized if they were made today), it holds up as an incredibly solid show and worth the time it took to watch it.