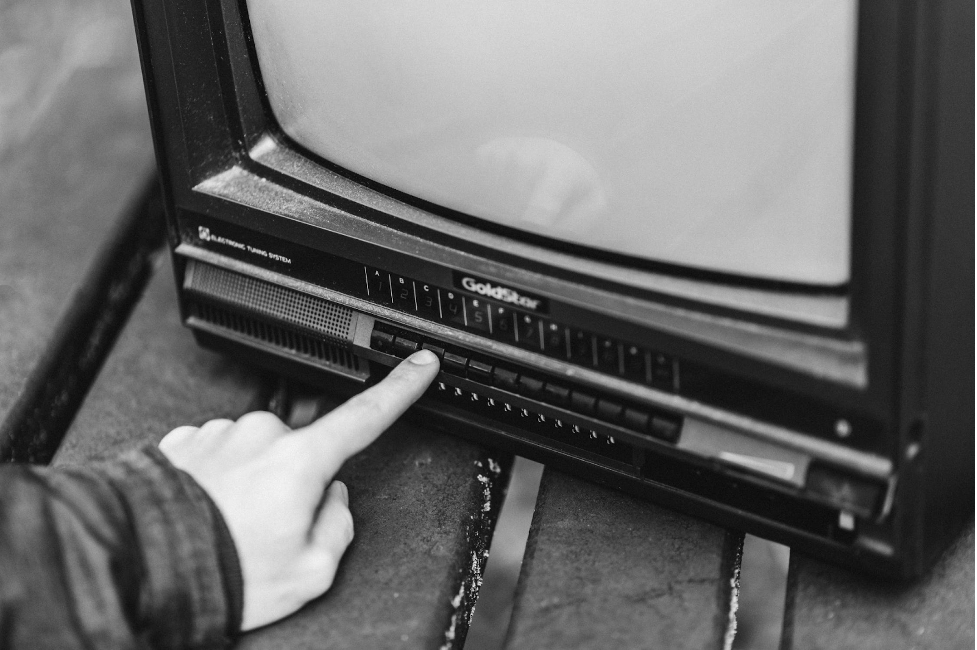 Synopsis: A year after a group of friends tragically runs over a fisherman by accident and dumps his body in the ocean to cover their tracks, they find themselves being stalked by an anonymous killer that is seemingly haunting them because of their prior actions.

I always heard a lot of hype about this movie before I watched it. I feel like I always heard people refer to this movie as a classic ‘90s slasher. After reading the description, I was intrigued by the plot and I honestly had really high hopes, especially because of the fact that the cast was filled with icons such as Sarah Michelle Geller, Freddie Prinze Jr. and Jennifer Hewitt.

The beginning of the movie was actually not too bad, and I think the entire sequence extending from them originally hitting the man to dumping his body in the ocean was very original and made me hopeful for the rest of the movie. It built a lot of suspense and conflict between characters and left the audience wondering what was going to happen next. They killed the guy, right? So who else would want to kill them?

I am all for understanding movies in their time, but I think this movie hit just about every horror movie cliche in the book and was pretty much everything “Scream” made fun of, which came out a year before this movie did and therefore I am not sure I can excuse the obvious platitudes. The dramatic blonde who is only focused on how she looks and is dating a douchebag (who also ends up being the two out of the four who are killed): check. Not being able to call the police because of an unspoken circumstance: check. The innocent brunette who ends up being the final girl to live: check. Excessive jump scares that add nothing to the plot: check. The only cliche they didn’t hit was making the brunette a virgin as well.

The unmasking of the killer did add a good plot twist, but it did not make much sense. I don’t think the movie was horrible, I just did not find anything particularly spectacular about it for it to have the hype that it does. I think a main reason this movie has survived in the horror field as well as it has is because of the top tier casting and the fact that the plot is a fascinating idea.

I think calling this a ‘90s classic slasher is a bit nonsensical, especially in comparison to a clever iconic movie such as “Scream.” I think the best thing I can say about this movie is the casting, because the acting was probably the only thing that saved it. I do not think it added anything to the horror/slasher genre as a whole, but if you are looking for mindless ‘90s horror, then it is a perfect fit.