Why the World is Filled with Astrological Apprentices 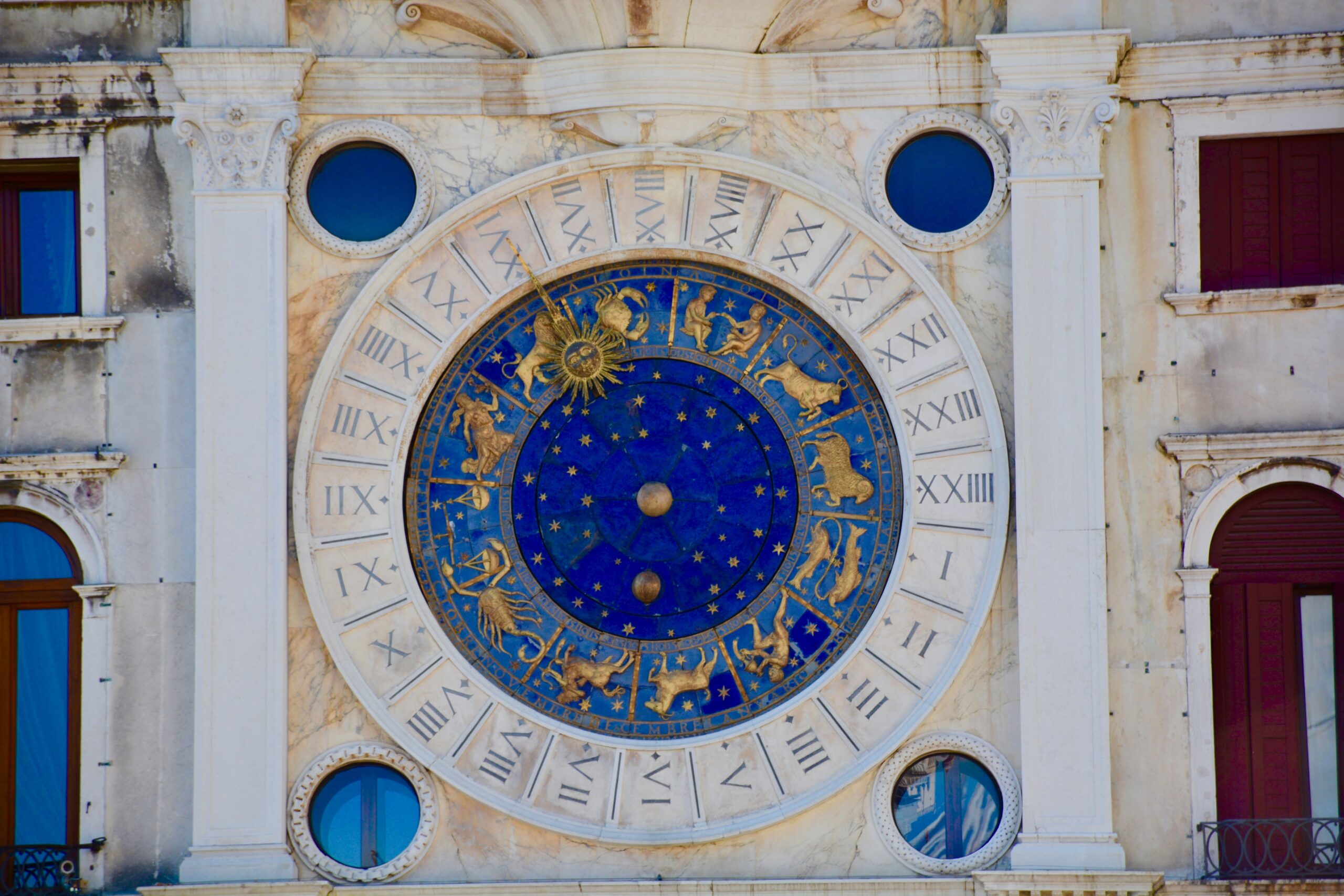 You may have seen it on Snapchat, but there is so much more to your astrological sun sign than you think. Over the past few years, astrology has become a popular method of categorizing ourselves and others. From the back of female-focused lifestyle magazines to apps in our phones, astrology has moved its way with us through various forms of media.

When my interest in astrology was first sparked, I thought I knew everything about every zodiac sign and downloaded apps like Co-star to look at horoscopes and messages personalized for my friends and myself. But with time, I developed an understanding of how the sky and the stars truly align to tell us about ourselves based on our birthday. My own beliefs in spirituality grew with this knowledge and I adjusted my astrological insights accordingly. Some publications that include horoscopes from real astrologers oftentimes do print somewhat accurate predictions, like Refinery29. Apps such as Sanctuary and Time Passages helped me to learn more about specific aspects of astrology, like birth charts.

One of the websites recommended to me, Cafe Astrology, helped me to find out more about how my astrological readings actually translate to who I am, and the same for looking at charts of my close friends. TikTok is a form of social media that especially made my experience too toxic because not every astrological profile on that platform understands how readings work, and those creators tend to use their videos for social gain. Luckily, there is a whole world of material to learn more about astrology. I happened to be gifted a large astrology book for my birthday so now the possibilities feel endless.

From what I know, which is limited so far, there are a dozen zodiac signs that mark roughly month-long periods throughout the calendar year all based on specific constellations: Capricorn, Aquarius, Pisces, Aries, Taurus, Gemini, Cancer, Leo, Libra, Virgo, Scorpio and Sagitarrius. These dozen are then split into four categories:

In our birth charts, we have aspects of ourselves based on the formation of all the planets in our solar system, determined by when and where we were born. We also have a moon sign, known to tell us about our emotional facets; our rising sign, which is generally known as our outer appearance or first impression; as well as a Venus sign, Mars sign and Mercury sign. Each sign tells us something about our personalities…at least, it can, if we know to read about it correctly and take the information with a grain of salt. That’s still something I’m learning how to do better.

Astrology has a vast history, once being considered the same science as astronomy by major philosophers. It has been around for most of history, dating back to about the fourth century B.C. Despite this, many people seem to either not care or they take part in popularizing “trash astrology,” which is what intrigues me most.

Trash astrology is a coined term to refer to astrology that has been watered down and has misinformed many people — leading them to think only the sun sign matters, and then falling into believing a confirmation bias or making too many generalizations about themselves or others. In Christopher Renstrom’s lecture, he discusses how women around the 1920s helped make astrology popular again. Although it may not be completely valued or as accurate, it is typically what we see today when people bond over their love for astrology. It is also what gave Americans one of the first looks into studying eastern religions, feminism and psychology; it is the reason astrology is still sticking around today.

So although understanding of astrology may never go as deep as it was when it was first studied, including my own simple explanation above, the world nowadays seems to be filled with a plethora of astrological apprentices. For that, the world feels much brighter.