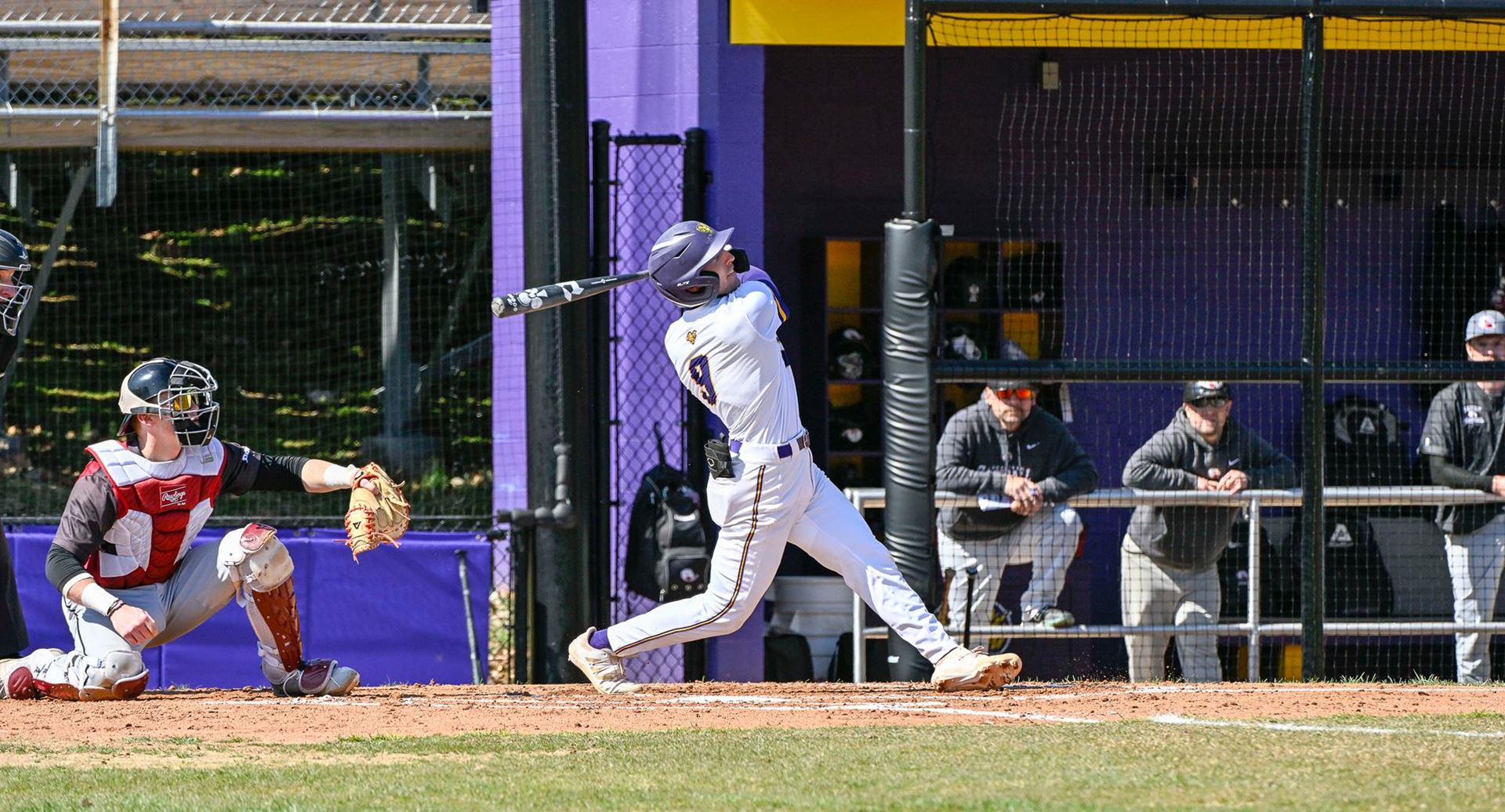 Back in March, West Chester faced off against Jefferson University in the first round of the invitational. Behind a strong offensive performance from Zack Miles (1 HR, 3 RBI’s) and Justin Horn (2 hits, 2 RBI’s, 2 walks), the Golden Rams won 13–5 in the battle of the Rams. With the win they advanced to the final where they faced Wilmington, who defeated USciences 11–8 in their first game of the invitational on April 5.

Tuesday night’s game was a rematch one month in the making, as the teams previously faced off on March 29 with West Chester taking a close game with a score of 5–4. This time around, the teams would be playing at Citizens Bank Park — the home of the Philadelphia Phillies — who were on the road for a three-game series against the Colorado Rockies.

Citizens Bank Park (CBP) is one of the most popular ballparks in all of baseball. Opening in 2004 after the demolition of Veterans Stadium, CBP has hosted two World Series, five postseason appearances and a no-hitter in 2010 thrown by the late Roy Halladay. Players from both sides soaked in this moment, as it is truly a once in a lifetime experience to play at “The Bank.” In 2026, the stadium will hold their first All-Star Game to commemorate the 250th anniversary of the United States declaring their independence from Great Britain.

It was a back and forth effort throughout the game with both teams trading runs and keeping the game competitive. The non-conference contest eventually went into extra innings with the Golden Rams breaking it open with a two-run at the top of the 12th inning. Shane Adamski, a redshirt freshman from Deptford, New Jersey, broke the tie with a solo home run. Keith Flaherty, a graduate student from Philadelphia, added some insurance later in the inning with an RBI single to make the score 10–8. Evan Snyder, a senior from Rustin High School, shut Wilmington down with a 1–2–3 bottom of the 12th inning to earn the save and cap off the win. The victory gave the Golden Rams their 13th Bill Giles Classic title, their first since 2017.

With the win, West Chester improved to 21–9 for the season and Wilmington fell to 20–7. West Chester is currently fourth in the Pennsylvania State Athletic Conference (PSAC) East standings, with Wilmington holding first place in the Central Atlantic Collegiate Conference (CACC) South standings by a large margin. The Golden Rams have six games left in the season and they look to advance to postseason play for the sixth consecutive year and capture the ultimate goal of winning their first National Championship since 2017.

For more information on the Golden Rams as they progress into postseason action including box scores, scheduling information, ticket sales and more, visit the West Chester Golden Rams Athletics website.