The Journey of a Conservative Student 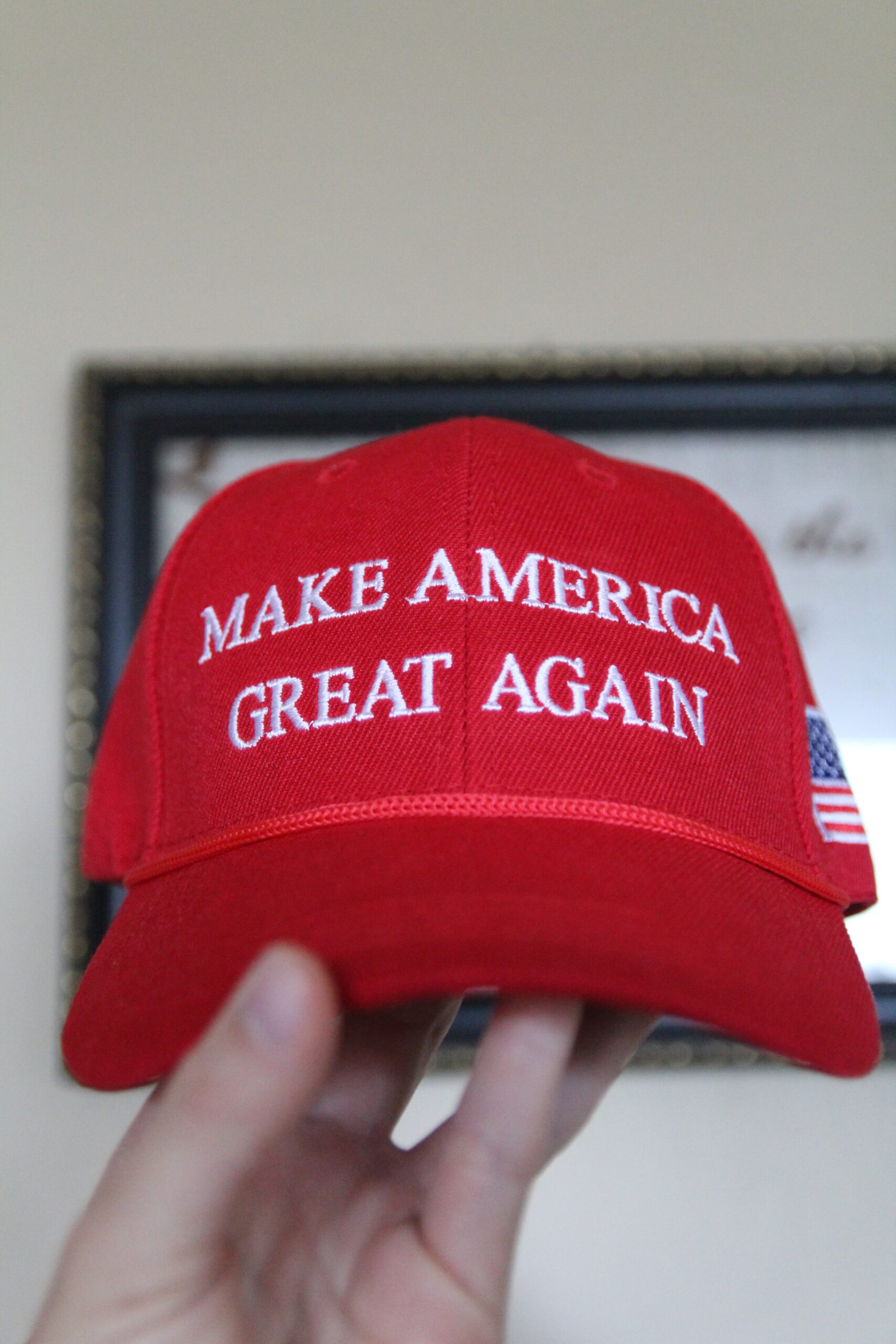 I’ve been accused of fear mongering, sinophobia and propagandizing by multiple op-ed articles from December. Rather than going into the details of why the writers are terribly incorrect, I will merely say that “facts don’t care about your feelings” and move on to telling you all about my college journey as a conservative.

As a conservative, I have faced a good bit of discrimination based on my political ideology. Going into college, I knew that my ideology would gain me no appreciation, but despite this, my freshman self was painfully optimistic. You know that “I’m going to change the world and it’ll be easy” attitude that is typical of young people? Yeah, that was 100% me.

It didn’t take long to figure out that my grades came to reflect my disagreements with professors in my papers. Keep in mind that this was Montgomery County Community College (from henceforth Montco) and they are less open-minded than West Chester’s faculty members.  For essays, I would regularly receive a poor grade based solely on my viewpoint. In addition to this, one of my professors would routinely state that I couldn’t understand certain racial concepts because I’m white. Side note: this man is still employed and hasn’t changed one bit. Instead, he has only become more radical. In my brother’s case (who is currently attending Montco), he receives an automatic F whenever he disagrees with his professor.

In short, I realized that I had to hide my ideologies to receive the A+ I needed. So that’s what I did. I listened to my professors and parroted back their talking points, which earned me better grades. Sometimes I would stray from this path to write pro-life essays, and as a result, I would see lower grades. On top of this, whenever I demonstrated my right-wing leanings, I was met with surprise and disdain by my fellow classmates. One of those “What? She’s conservative? But she seemed so smart,” sort of reactions.

On one occasion when I was wearing my MAGA hat, an emotionally-unstable female came storming up to me with tears streaming down her face shouting that I shouldn’t vote for such a “bad man.” Being the inquisitive human that I am, I asked why, but all I received was mindless sputtering.

When I transferred to West Chester, I assumed the rules would be the same so I stuck by my strategy: voice low, but mind active. Granted, in cases where one of my top issues was discussed I would be inclined to jump into the intellectual fray. I would still receive what I can only describe as shock from my classmates and some of my professors. However, I did notice that here I wouldn’t receive poor grades for my ideology. I even wrote an essay on the ethics of abortion and received an A+.

After this realization, I decided to “come out” as a conservative in my classes. At a liberal college, I feel that it is more difficult to reveal oneself as right-wing than transgender: in the latter one might receive praise and in the former one might receive contempt. Despite this, I decided to stand up for my beliefs. For my troubles, I was rewarded for being alluded to as a racist for defending curious white people about inquiring about Black people’s dreadlocks. To say “wow, that’s so cool! How did you do that?” is racist, apparently. I later asked an African American colleague about this, and he said he would be flattered by the comments. So, maybe everyone’s a bit hypersensitive in the era of microaggressions.

I was soon introduced to The Quad, where I hoped to shed light on conservatives. Since starting here, I have been met with a substantial amount of backlash; but being my father’s daughter, I enjoy the battle. Here I can debate with other college students and reconsider certain stances when I’m met with unknown facts; or I can lose hope in the future when met with blatant stupidity.

I have submitted quite a few articles, which were sent back for various reasons, one of which was that I wasn’t very empathetic towards minorities. This pertained to my unpublished article on Florida’s Parental Rights Bill. Being right-wing, I doubt The Quad would publish any of my views on the LGBTQ+ area. They have referred back to their “radical compassion” rules whereas I have referred to my “factual truth.” C’est la vie.

One anonymous professor even sent The Quad scathing remarks about how they shouldn’t have published my article on Biden’s vaccine mandates. Apparently, I was incorrect to put both abortions and vaccines under an individual’s choice. I don’t agree your fetus is your body, but I decided to use a left-wing view on abortion. So, body autonomy applies to both because it is “your body, your choice.” The professor also implied other wonderful accusations, but to articulate further would bypass my max word count.

But why am I telling you all this? As a senior, I want to say to all conservative students at West Chester University: you don’t have to be quiet. Stand up for what you believe in and don’t let anyone make you feel ashamed of your beliefs. If I could go back in time, that’s exactly what I would do. The only way to develop your ideas is to be willing to take a chance regardless of the consequences. That is exactly what I plan to do with my life. I will no longer be forced into silent submission; I will try my best to speak the truth.

In conclusion, I hope this article helps those struggling out there: struggling either to understand how conservatives even exist (yes, this is a conversation I actually overheard in the library) or to “come out” as conservative. I know it’s hard, but that is how conservatives move forward, how we will win elections. The College Republicans is a good club to make you feel at home here.

The anonymous professor: probably still on your pillar? If not, I have a picture of it for you.

Victoria Foley is a fourth-year Political Science major with a minor in Politics, Law, & Society. VF964426@wcupa.edu

9 thoughts on “The Journey of a Conservative Student”