When Conservative Rhetoric Takes the Easy Way Out 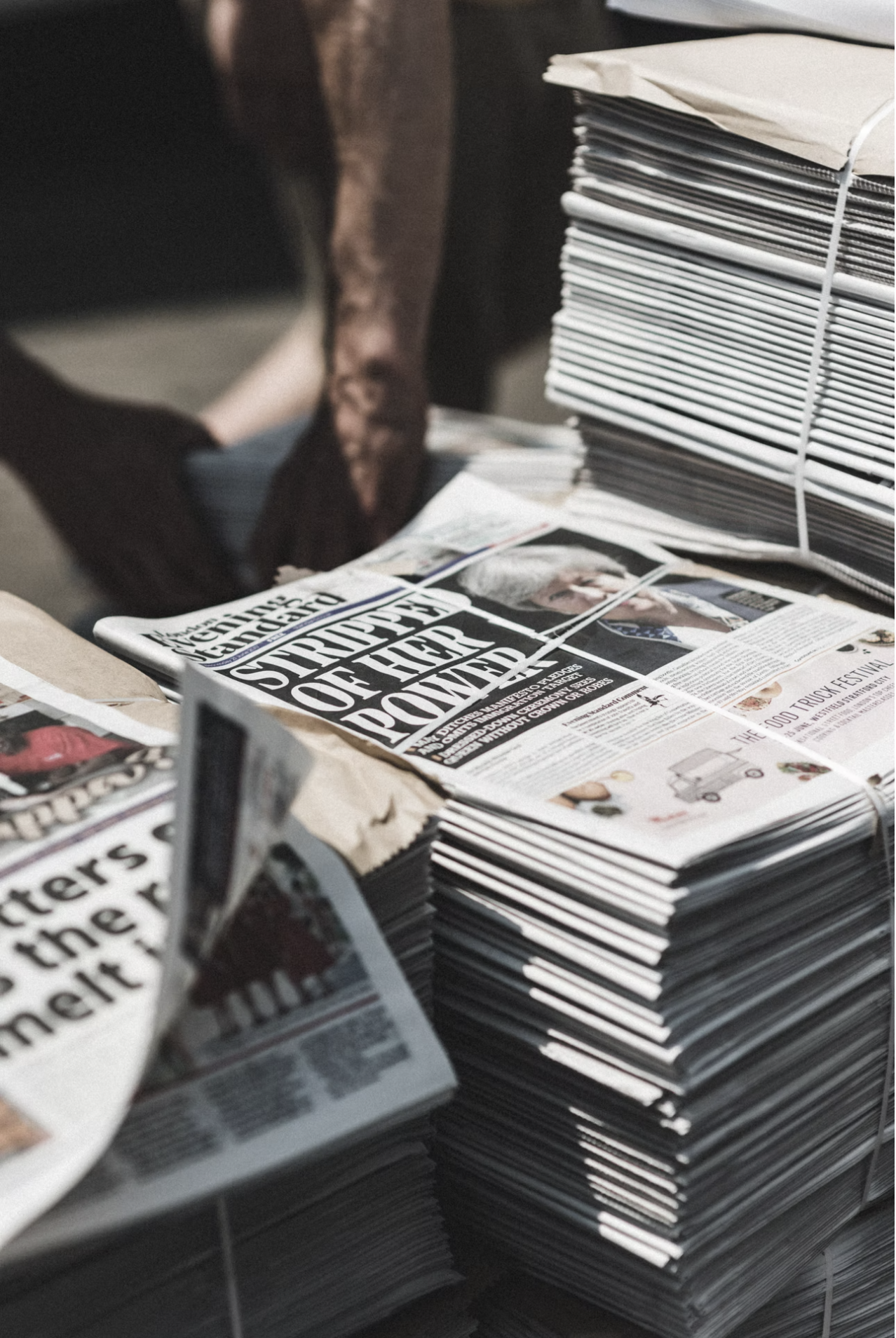 When the Quad began receiving an influx of articles centered around right-wing rhetoric, my first questions were: why and where do they come from? The obvious answer is from writers not directly affiliated with the newspaper, but I wanted to know the answers from a more ideological perspective. It didn’t exactly take too long to see where the seeds may have been sown.

Although just one new outlet, the front page of Fox News’ website speaks to a larger story. The majority of their stories convey the same message: you should be afraid. This comes in the form of fears of crime waves and vaccination mandates, and the blame is placed squarely on liberal policies. This constant stream of fear-driven media can create a regular state of heightened anxiety, and often encourages the wrong conclusions to be drawn. One conclusion that is especially potent is that most media is lying to you, and you need to find the individuals strong enough to give you the real story.

Conservatives as a whole have a large distrust in mainstream media. This is not an incorrect conclusion to reach, as mainstream media should be examined and critiqued, but conservative response to this distrust has been to further retreat into what they deem trustworthy. For some this may mean Fox News, but for an increasingly large number, this often means even more questionable sources such as right-wing YouTubers and unsourced news media. These outlets posture themselves as independent from mainstream media and willing to tell the stories the media refuses to. By and large, they encourage more reactionary responses to events and less critical thinking. But to many conservatives, they at least provide that who they perceive is at fault.

But who is at fault? According to many of the articles we receive, it is usually some figure of liberal authority based on nebulous reasoning. For example, in an article submitted to The Quad claiming Critical Race Theory (CRT) was causing students to become less empathetic, the crux of the article offered that CRT was the result of academics and professors feeling inferior and that they are “psychologically-enslaving” students’ minds as a means to feel important. It should be noted that this point is almost exactly mirroring right-wing activist Christopher Rufo; systematically attempted to reframe the conversation around CRT. Another article presents that there is little evidence of substance that points to China engineering COVID-19, but nonetheless claims that “we may never truly know the answer, it does seem as if it is a possibility that Wuhan did have a part to play in the pandemic.” In both articles, they seem to grapple with the issues presented with an appearance of intellectual curiosity, but mostly reach their own conclusions based on what feels right, divorced entirely from their own evidence.

In attempting to respond to these articles, it’s important to note that going through them and individually refuting points would cause this article to thoroughly exceed the maximum word count. Instead, I argue that responding to these with an attempt to appeal to logic and fact is a losing battle. These articles serve primarily to elicit response rather than explore actual conversation, and fact-based responses serve more to legitimize than debunk. Studies seem to suggest that far more people read an initial story than any evidence debunking said story. And with the role social media avenues like YouTube and Facebook play in proliferating right-wing propaganda, the sheer amount of disinformation is nearly impossible to outpace without a thorough restructuring of how social media algorithms function.

What I can respond to is just what these articles are actually saying, whether intended by the authors or not.  In the case of the anti-CRT article, the underlying message is that racism is not complicated and that making an individual uncomfortable about even acknowledging the existence of implicit racial bias or systematic racism means automatically lacking empathy for that individual. The irony here is that the article itself is lacking empathy for the reality people of color face on a daily basis. In essence: rules for thee and not for me. In the article pondering China’s role in the pandemic, there is a level of sinophobic propaganda that preys on the growing American fear of China as an enemy of the United States. In both articles, the reader is being told to never look inward, and instead believe that these issues are being inflicted upon them and that there is always a clear perpetrator.

These ideas do not exist in a vacuum, and they have measured effects. The Quad received another article recently, framing vaccine mandates as authoritarianism, and going as far as to dishonestly compare refusing a vaccine to abortion rights. These are powerful statements that are often removed from something tangibly observable like viral transmission. Just recently, my grandfather nearly died from COVID-19. Staunchly anti-vaccine, he utterly refused all medical treatment until his breathing had slowed and his life was threatened. He eventually recovered after a rough hospital stay, ultimately saved by the medical professionals he spurned. The effect of right-wing rhetoric can not be understated in the role it played in those events.

While I am not arguing against conversation between people of different political alignments, these conversations can only be productive when there is an element of good faith. The amount of right-wing conversation has recently shifted to being uninterested in productive conversation. Instead, it is better to ask who these articles are speaking to. Are they interested in solving anything, or are they just providing a convenient enemy? If the answer is easy to digest, they are not looking hard enough.

One thought on “When Conservative Rhetoric Takes the Easy Way Out”