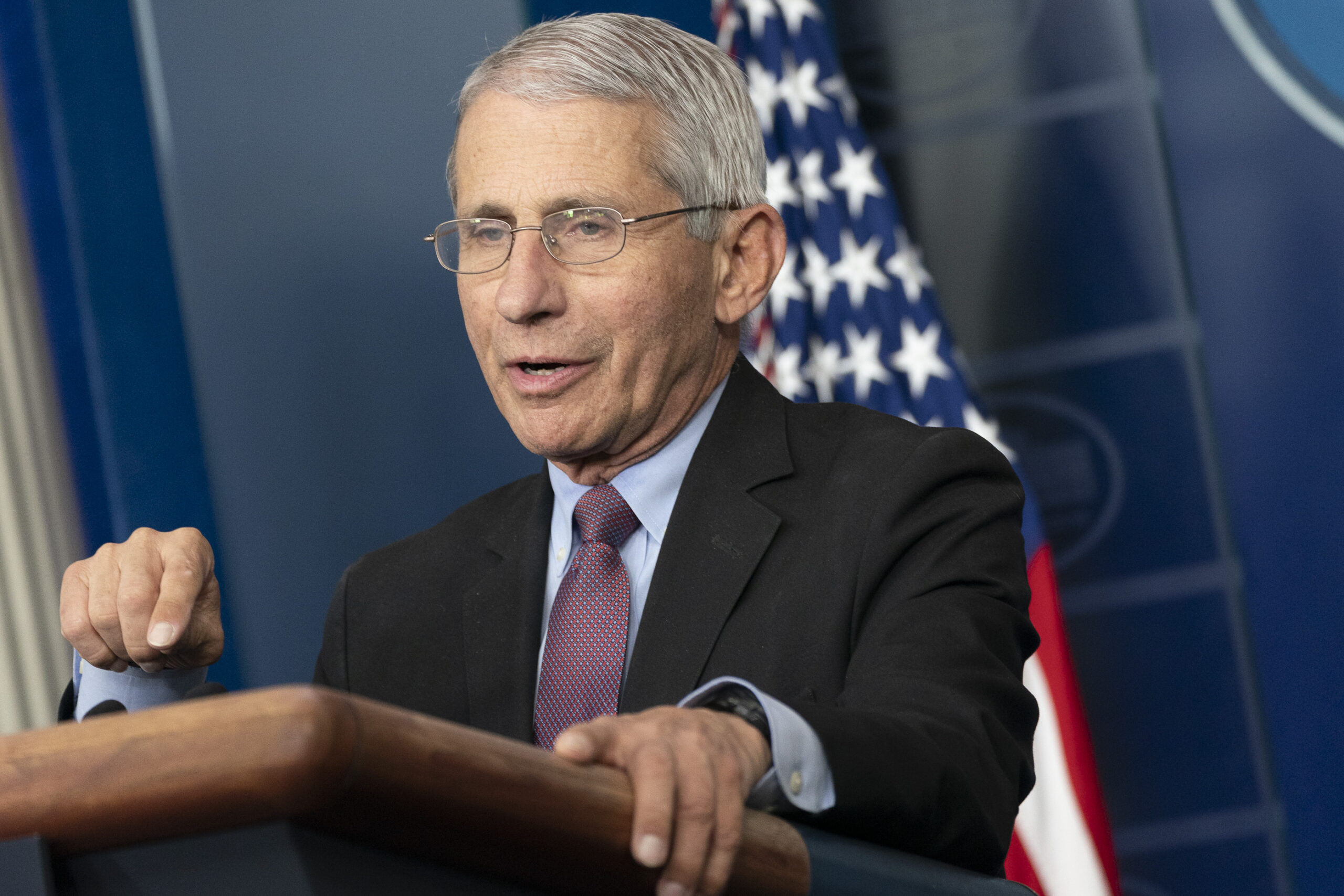 Dr. Anthony Fauci, the White House’s chief medical advisor, lied to us. Despite Dr. Fauci’s claims, it has recently been discovered that his agency, the National Institutes of Health (NIH), funded China’s Wuhan Institute of Virology (WIV). In addition, the WIV performed gain-of-function research, which Fauci vehemently denied being involved in. To clarify, the specific type of research we are talking about here is the gain-of-function research that models a pathogen into becoming more infectious, especially to humans. Clearly, this is extremely dangerous. In fact, it is a subject of some debate even among the scientific community.

As it turns out, EcoHealth Alliance was given $3.1 million dollars in U.S. funds from 2014-2019, which the Trump Administration suspended in 2020. $750,000 of those funds were given to the WIV. Wuhan then used this gift to perform coronavirus experiments on mice from Yunnan.

According to the Intercept, the U.S. had funded the research. Before the House of Representatives, a NIH official confirmed these claims. In addition, the Intercept claims that scientists say that the U.S. funded experiments could not have caused COVID-19.

However, according to City Journal, the NIH’s principal deputy director Lawrence Tabak wrote that during 2018-2019, the U.S. funded manipulation of bat coronaviruses in Wuhan. During this letter, which was addressed to congressman James Comer of Kentucky, Tabak insists that the viruses the WIV had been studying were “genetically very distant from SARS-CoV-2.”

Despite this reassurance, it still remains uncertain whether or not Wuhan’s gain-of-function research has led to COVID-19 deaths worldwide. There does remain substantial circumstantial evidence, however. For instance, the WIV modified a bat coronavirus to produce more rapidly and be more infectious to mice. This modified virus tended to bind to the ACE2 receptors also found in humans. It is also the same receptor COVID-19 attaches itself to. Professor Stuart Newman, who teaches cell biology at New York Medical College, argues that altering the part of the virus that attaches to receptors and spike proteins “definitely makes the laboratory origin more plausible.”

Despite this, scientists remain stoic in their assertion that these hybrid viruses could not have caused the COVID-19 disaster. Part of their argument is that there is no mention of the virus causing SARS-CoV-2 in the WIV write-up.

It also seems important to point out that the very first reported cases of SARS-CoV-2 did occur in Wuhan, China. Even a few WIV scientists became ill with what seems to be COVID-19.

In short, there is much debate in the scientific community as to where COVID-19 originated. Although we may never truly know the answer, it does seem as if it is a possibility that Wuhan did have a part to play in the pandemic. However, we do not know this for sure.

When the news of Fauci’s deceits about gain-of-function research came out, the reaction from legislators wasn’t great. At least Republican lawmakers argued that he should be outright fired and even prosecuted for lying to Congress. However, President Biden has not made a move to let his medical advisor go, which could bolster his plummeting approval rating. As of yet, it is uncertain why he hasn’t done so.

If that’s not enough, it has recently been discovered that Dr. Fauci’s National Institute of Allergy and Infectious Diseases (NIAD) has funded the experimentation of Beagle puppies. These are not humane experiments; these are experiments one would expect of the violent past.

According to the White Coat Waste Project, an animal rights organization, they were able to obtain a NIAD report requested via the Freedom of Information Act (FOIA). This report shed light upon the U.S. funded $1.68 million dollar grant, which permitted the experimentation and deaths of Beagle puppies. There were a total 44 of Beagle puppies who were between the ages of six andeight months old.

One allegation is that these puppies had their vocal cords removed to prevent any barking during the tests. To defend this, NIAD emailed a statement to MedPage Today stating that “vocal cordectomies, conducted humanely under anesthesia, may be used in research facilities where numerous dogs are present.” They further went on to say that this procedure reduces noise so as to prevent added stress for both animals and people and to avert hearing loss. Beagles were also given an experimental drug by mouth and/or injection for a few weeks, after which they were killed and dissected.

The reaction from the public and our legislators is absolute horror. On Oct. 21, a bipartisan letter was addressed to Dr. Fauci protesting such measures. It was signed by 24 Congressmen and women, Democrat and Republican, and it lasered in on the “grave concerns about reports of costly, cruel and unnecessary taxpayer-funded experiments on dogs.”

In short, I do not believe that Dr. Anthony Fauci should have the privilege of being the White House’s chief medical advisor or the director of the NIAD. In fact, I would argue that, given his past deceptions, poor judgements and crimes against humanity, he should be banned from any government office for the remainder of his lifetime. I am aware that this seems drastic. However, since he wholeheartedly believes that the end justifies the means, who knows what he could do next? He has already misled the American people in regard to masks. It makes you wonder: what else is he lying to us about?

One thought on “Fauci’s Sins Against Humanity”