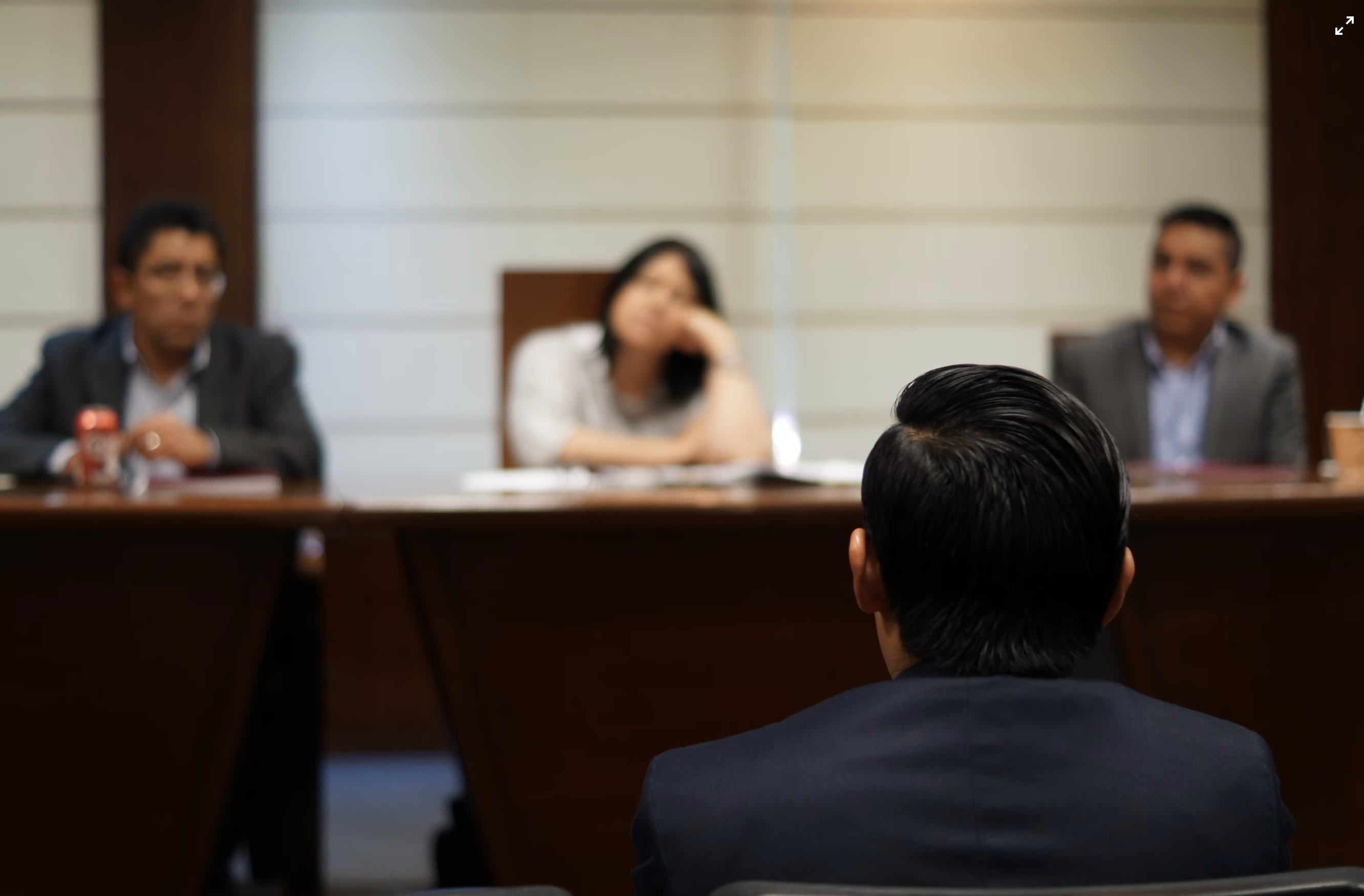 Photo by @fotoloredo via Unsplash.

It was Aug. 25, 2020. Kenosha, Wisconsin was brimming with protestors, government-sent troops and voluntary militia. According to his own testimony, Kyle Rittenhouse, then 17-years-old and armed with an automatic rifle (specifically an AR-15), visited Kenosha with the intention of protecting property and administering first aid. However, the night did not go as expected.

Prosecutor Thomas Binger tried persuading his own witness that this assumption that Rosenbaum lunged for the gun was “complete guesswork.”

“Well, he said, ‘F— you.’ And then he reached for the weapon,” McGinniss answered. Prosecutors also used drone footage to show Rittenhouse illegally aiming his rifle at someone, possibly provoking a reaction for Rosenbaum.

After the shooting of Rosenbaum, Anthony Huber is seen on video striking Rittenhouse with a skateboard. Huber was then seen grabbing Rittenhouse’s gun. As a result, Rittenhouse shoots and kills Huber.

After this, Rittenhouse claimed that Gaige Grosskreutz stepped towards him with a pistol aimed at his head. Rittenhouse was then said to have pulled the trigger and wounded Grosskreutz. Grosskreutz admitted to his actions when Defense Attorney Mark Richards questioned him: “It wasn’t until you pointed your gun at him, advanced on him with your gun, now your hands down, pointed at him, that he fired, right?”

Rittenhouse has claimed that “I didn’t intend to kill them, I intended to stop the people who were attacking me.”

After shooting two men and injuring a third in what seems to be self-defense, Rittenhouse turned himself over to the police with his hands up. Because Rittenhouse did not live in the town himself, he returned home and the police did not arrest him until the morning, on five felony counts and one misdemeanor.

The prosecution seems to be a complete joke at times. For one, Attorney Binger commented on Rittenhouse’s post-arrest silence, indicating that this was an admission of guilt. The attorney doesn’t seem to know basic criminal law because this silence is covered under the Fifth Amendment, and as such, is untouchable by law. Judge Bruce Schroeder later admonished Attorney Binger for this undeniable infraction.

Another claim by the prosecution is that the group that chased Rittenhouse is “a crowd of heroes.” The implication here is, of course, that Ziminski, Grosskreutz and the crowd were heroes for attempting to stop Rittenhouse from reaching the police. It seems to me that the group of people, who had previously set fires in Kenosha, cannot stand on moral ground.

Attorney Binger also argued that, “when the defendant provokes the incident, he loses the right to self-defense. You cannot claim self-defense against a danger you create.” I’m not sure if Binger fully understands the defense’s point. The defense states that he only fired when he had no other way out.

As the prosecution attempts to paint Rosenbaum as innocent, he uses lilting tones of disbelief. Attorney Binger described Rosenbaum’s acts of “lighting things on fire,” “using the N-word,” and other such offenses as “normal, everyday occurrences” rather than the obvious criminal and socially unacceptable behaviors that they are. In fact, as testified by Rittenhouse, Rosenbaum had threatened him twice earlier that day.

In his closing argument, Attorney Binger raised an AR-15. After checking that the gun was not loaded, he pointed it away from the crowd with his finger on the trigger, and he does not seem to believe this to be a problem.

In short, I did not predict that Rittenhouse would spend time in jail or prison for these shootings. The prosecution was a joke through my eyes, and these shootings are seen by some as clear-cut cases of self-defense. However, since the jury remained undecided for almost three days, there still may be uncertainty. Much like the Derek Chauvin trial, which focused on the death of George Floyd, this is a highly politicized case. As such, there is a high possibility that the jurors have been and remain heavily influenced by the media, family, and predetermined biases. I question the judge’s decision not to sequester the jury away from the world.

On Nov. 19, 2021, after three and half days of deliberation and despite the bungling of the prosecution, the jury found Kyle Rittenhouse not guilty on all counts.