How They Wrote Them 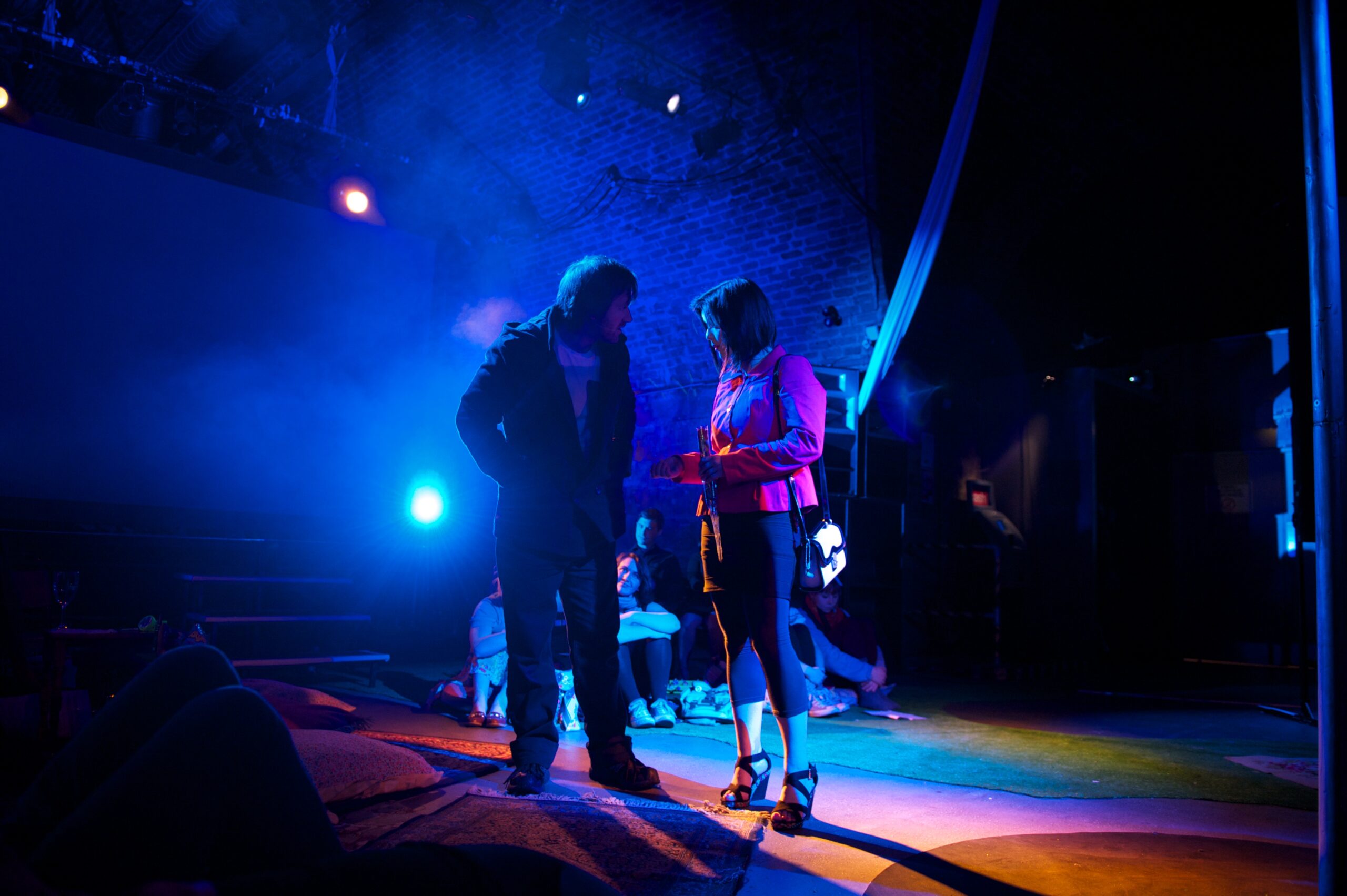 Photo credits: “Whatever Gets You Through The Night at t” (CC BY 2.0) by TheArches

The Student Written One Acts were put on last weekend and allowed for amazing shows written by creative students to shine. These stories were very important and meaningful to these student playwrights, and a few of them gave their insight.

Luke Mundorf, who wrote “Forever December,” drew inspiration from something a family member of his has gone through.

“My grandfather had Lewy Body Dementia, which is basically a form of dementia where you can see different things that aren’t really there,” he said. “I kind of came up with this idea of seeing something that only you can see, and kind of playing with that, and playing with the audience to put them in those shoes.”

Mundorf explained that “Forever December” was not easy to sit down and write, and he also made it clear that one main issue was to not give away everything in the show early on.

“For mine, it has the character seeing their dead fiance who died in a car accident with them, so I didn’t want to give that away to the audience,” he said. “It was kind of trying not to reveal too much, but at the same time [lead] with a bit of mystery.”

Logan Santana also brought some personal things into the writing process of her show, “Are You Having Fun?” and drew inspiration from her past and present.

“I tried to write what I know,” she said. “I kept having a person who had a corgi in it, or a dog, because I have a corgi in my apartment right now.” Santana also mentioned that because she worked at an amusement park for six years, she set the scenes there.

When asked about some troubles she ran into when writing this story, Santana knew right away what her biggest issue was: “Mine wasn’t under the time limit. Mine was 17 minutes and then went to 15 for the workshop, and I was told you need to shorten it to 12 to be able to have it as an option,” she said. “So, then I worked during winter break with my friend and we shortened it to 12 and I resubmitted it, so it was a long process.”

Ronnie Hernandez wrote “Disordered Self Love” about their experience as a “non-binary, AFAB, overweight person with an eating disorder,” and described their overall writing process.

“I was going through a hard time in my life and I wanted to express that for my piece,” said Hernandez. “I didn’t come up with the idea so much as it was surrounding my life at the time, because I was in recovery.”

Without too much detail, they shared their ideas and let the detail shine on stage last weekend. They added an explanation for the hardest part of writing their piece.

“The hardest part of writing this piece was finding a way to be willing to share it. The first time we read it through in class, I stared at my computer, red-faced and praying it would be over. It was so extremely vulnerable.” Hernandez reassures that they received great feedback from their peers and their professor. “It’s still nerve-racking to me that these feelings are going to be presented to the public, but I truly believe it is important that it is,” said Hernandez before last weekend’s showings.

These playwrights brought inspiration from their personal lives and serve as a great representation of the many innovative student playwrights not only here at West Chester, but around the world.