What Can You Do With An English Degree? 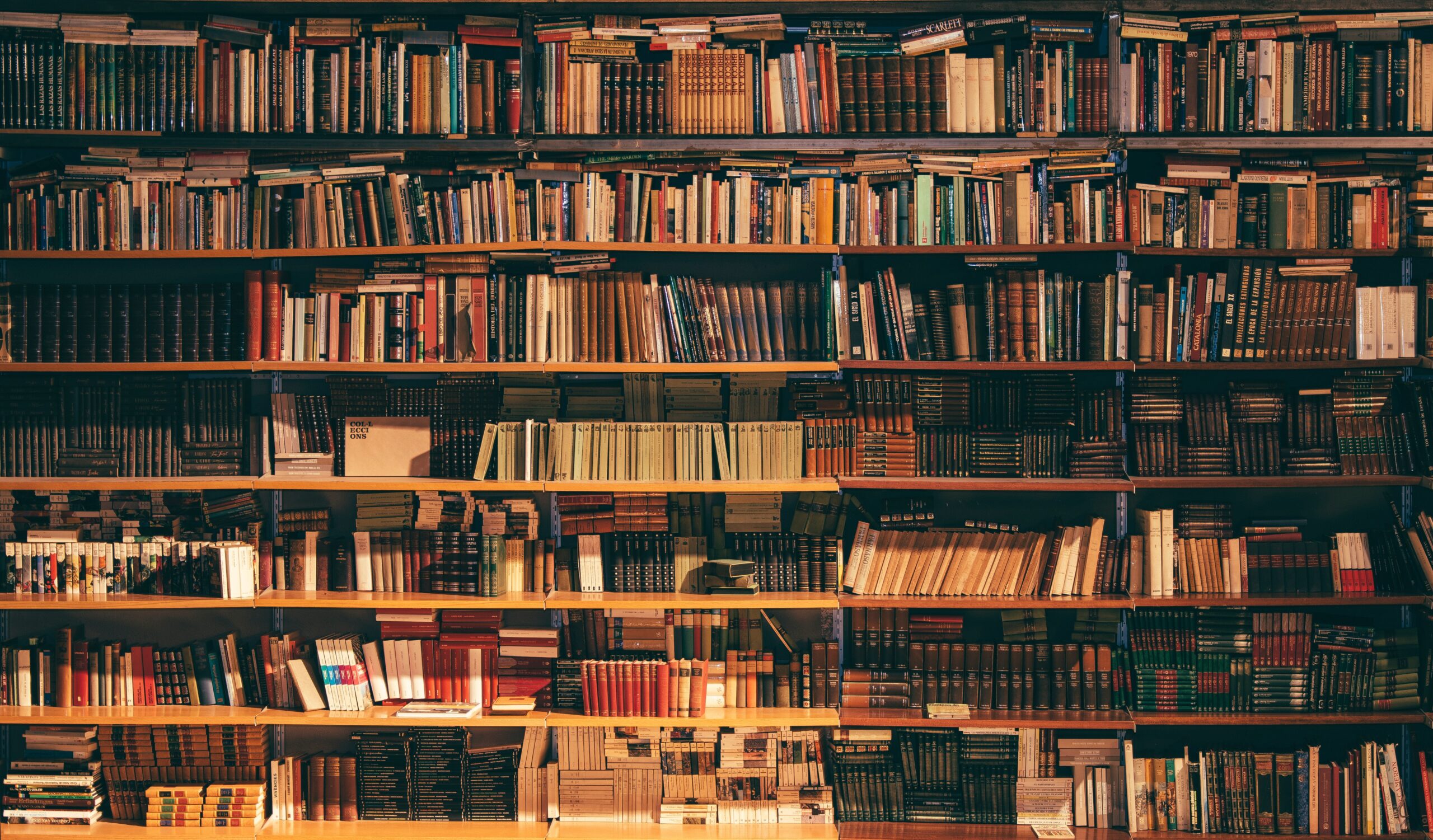 On Tuesday, March 29 from 3:30–5:30 p.m. Doctor Eleanor Shevlin, the Graduate Coordinator for WCU’s English department, hosted a panel titled “What Can You Do with an English Degree?” where several WCU alumni — who graduated as English majors — came back to talk to current WCU English major undergraduates about what they have done with their degrees. The panelists included Meghan Baddorf, a Proposal Writing Specialist at United Concordia Dental; Aaron Campbell, a writer, editor and producer for The Uncommon Individual Foundation; David de la Rosa, Asst. Director for the Office of Diversity and Inclusion at Penn State; Mara Marabito, an Online Content Editor for Healio.com; and Kelly Shea, an Interlibrary Loan Technician at WCU FHG Library.

Here are four main takeaways from the event:

When asked what skills employers really looked for, the panelists noted a number of skills that students are sure to learn within the English major. Meghan Baddorf emphasized writing and communications, stating, “so many people can’t write. I mean, you have no idea until you’re reading other people’s writing and you’re like, ‘Oh my god.’ You don’t think it’s that difficult because you’re good at it or you’re used to it.” Aaron Campbell went on to say that it is good to specify what type of writing you are good at, so if you are applying for a job where you will have to write articles, specify that you are good at journalistic writing or news writing. He went on to say that, “You [English majors] know how to tailor a message to an audience and can use that skill to see what the employer wants.”

Doctor Shevlin stated that students should not tell the story of their resume in their cover letter but instead tell the story of themselves. “You’re going to turn in the resume. They already have the resume. Don’t tell them that. Tell them the story about how you belong in that position.” She also advised students to put vocabulary from the job advertisement in their cover letter. David de la Rose added that “It’s your story to tell… All five of us can have the same exact resume but not the same story.” Kelly Shea stated that, when hiring people, she did not just look at skills but at the applicant’s ability to communicate and their personality: “If I have to work next to this person for eight hours a day, are they going to get along with everyone? Are they able to take direction? Are they personable?” That being said, she doesn’t look for or expect everyone to be extroverts, but just looks for people who can communicate well with others.

Searching for jobs during the pandemic is hard but having internship experience can help you prove to employers that you have work experience in your field even though you are “fresh out of college.” Maria Marabito had four internships under her belt when she was applying for jobs during the height of the pandemic and now has a full-time job as a journalist for a health website. She emphasized the importance of internships in the panel: “Internships are extremely valuable. I would highly recommend doing one if you can.” Campbell also struggled when looking for a job in the midst of a pandemic, but eventually found one with the company he had interned for as an undergrad. He stated, “I think it’s really important to look for internships as early as you can. People who are looking to hire really like to see that you took the initiative.”

All the panelists emphasized how flexible the English major was. As you may have noticed, each of them have drastically different jobs from librarian to journalist to digital creator. The path that English majors choose to take is completely up to them, and these panelists show that minors and internships are readily available for each of these paths. “I would choose the English major again and again,” stated Marabito, “there is a lot of flexibility with it and you can customize it to your interests. There’s a lot of different opportunities that you can pursue and it’s really up to you in terms of what you want your degree to be like and how you want to set yourself up for a job interview.”