Let’s Talk About the Oscars 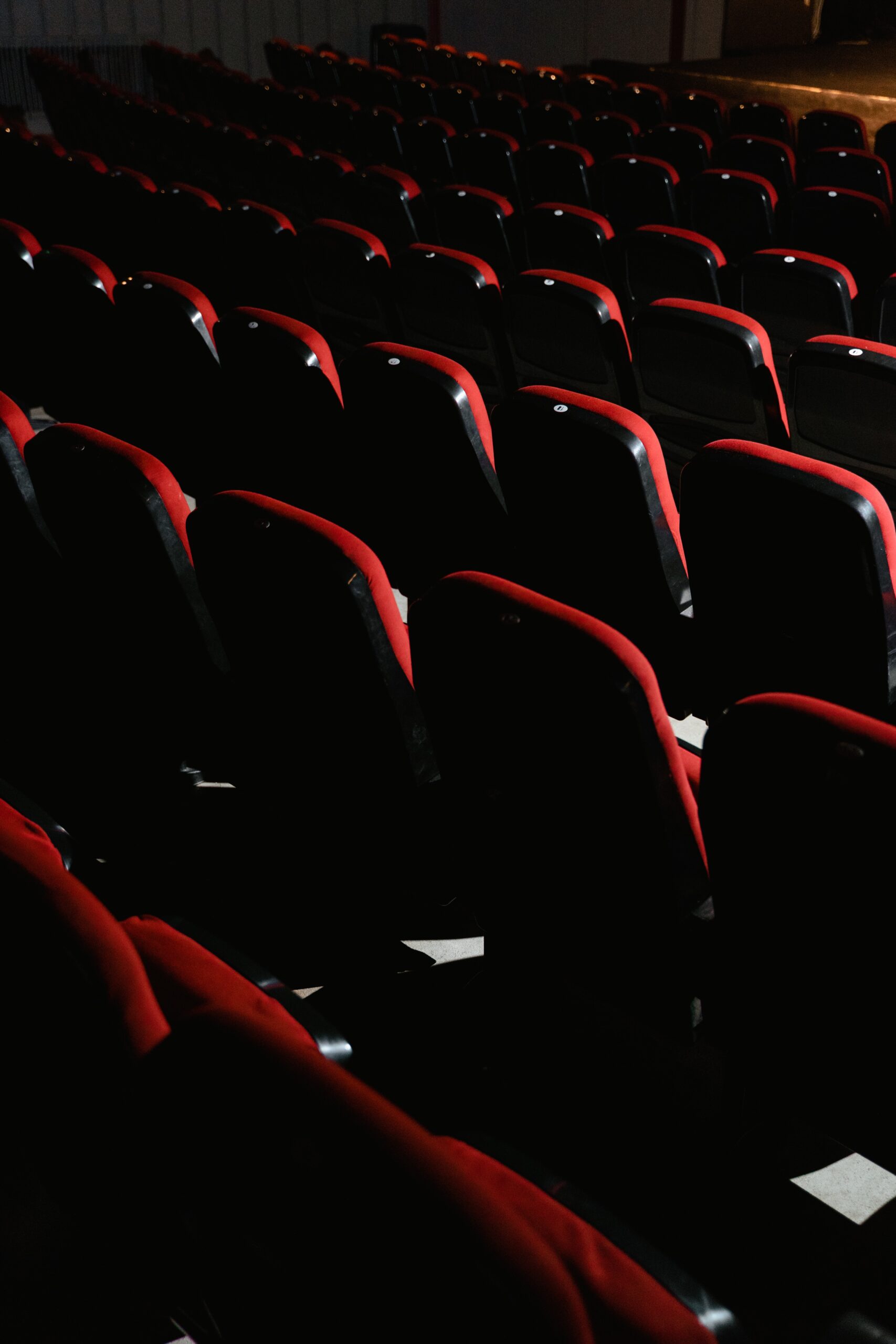 With the 94th annual Academy Awards ceremony taking place last Sunday, March 27, it’s no surprise to see the media buzzing about the event. From the controversial moment between Will Smith and Chris Rock to fashion critiques, the Oscars are always a spectacle.

However, it seems as though there was a moment that night that was severely overshadowed.

Jane Campion became the third woman ever to win an Oscar for best director. This fact alone should be enough to make people question the decisions made by the Academy.

Campion, a distinguished director from New Zealand, received the award for the film “Power to the Dog,” which was released this past November starring Benedict Cumberbach and Kiersten Dunst.

Though this accomplishment is a historic moment for women, especially those in Hollywood, many people do not seem to realize the vast amount of underrepresentation that takes place in this industry.

According to the Center for the Study of Women in Television and Film, as of 2021, only 4% of directors in Hollywood are women. In terms of women’s representation, the U.S Senate is more progressive than Hollywood.

Underrepresentation of female directors and writers has been a problem throughout history, however, it seems as if this stereotypical male role has imposed more harm than ever anticipated.

When taking into account that 96% of television and film that we watch has been directed by men, it makes us question how the male gaze is truly impacting us. Not only this, but women who are involved in the film industry are compensated at a substantially lower rate than their male counterparts.

You may wonder how these misogynistic practices have the ability to impact us in our day-to-day lives. Femme fatale, vamp, maneater: these are all terms that are used to describe a particular character played by a woman who typically uses sex-appeal in order to seduce, and often times mislead, the male protagonist.

This archetype of women created by men is just one of the products of the intense male gaze. When men constantly project their values into film and television, they are changing societal norms.

The hypersexualized image of women in the media has a direct correlation with the fact that most media is being filtered through a male point of view. For decades, women have been used as props in media — film and television in particular — as a way to support the male character’s role.

When we constantly indulge in media that is degrading to women, we become desensitized to a world of fetishism and toxic masculinity. Young girls are thrown into a society where men are praised for their hypersexual portrayals of women and are left to figure out how to fit these impossible standards.

This leaves us to wonder, are award shows such as the Academy Awards worth praising when they perpetuate and encourage these negative stereotypes? Instead of supporting an organization that allows the unfair and unequal treatment of women in Hollywood, take the time to consume media actually created by women.