Spotlight of the Week: Ye “Donda 2” 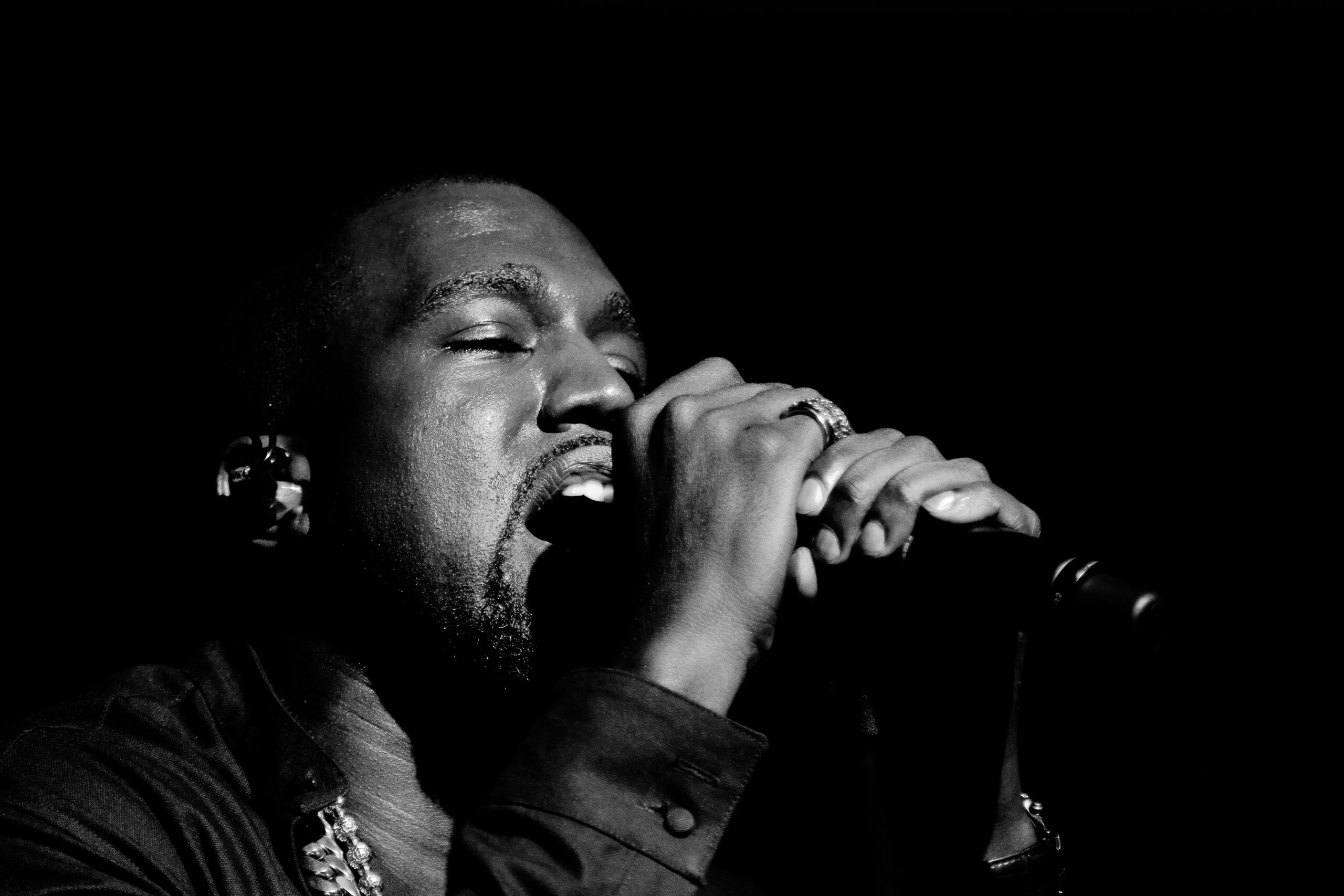 Photo credits: “Kanye West performing at the Samsung Gal” (CC BY 2.0) by kennyysun

In the past month, Ye has been one of the most talked about people in the world for more than just his music. But we’re here to talk about his new album, “Donda 2,” which he teased to have dropped on Feb. 22, 2022.

Only a few songs were available at the time, and only on his stem player. The stem player costs $200 before shipping and handling: on it, you can manipulate a song of your choice to just isolate the drums, vocals, bass or music. There are a lot of tutorials and demonstrations using the device online if you would like to know more information on it.

At the Feb. 22 “Donda 2” event hosted by Ye, he played a lot of songs off of the album and from his past album, “Donda.” The public had access to the event through a live stream of his stem player website. During the event, a lot of artists were revealed to be featured on the album including Jack Harlow, Migos, Travis Scott, Soulja Boy, Baby Keem and Don Toliver, and more.

There were mixed reviews of the album after the event, with some fans upset that the full album wasn’t available to them on the 22 and other fans upset that he didn’t want to put it on digital streaming services like Apple Music and Spotify. Ye took to Instagram to talk about his decision, saying, “Today artists get just 12% of the money the industry makes. It’s time to free music from this oppressive system. It’s time to take control and build our own. Go to stemplayer.com now to order.”

It was also announced that Ye was offered $100 million in a deal with Apple Music over his new album. But since his choice to offer the album through his services, that deal fell through. No word yet if he’ll ever put this one or future albums on streaming services. As part of the release of his new album, Ye and Netflix debuted a documentary about the superstar. The title of the doc is “jeen-yuhs: A Kanye Trilogy.” Netflix’s description of it is: “The lives of an emerging superstar and a filmmaker intertwine in this intense, intimate docuseries charting Ye’s career, filmed over two decades.” There are two episodes available now if you want to check it out.

“Donda 2,” which is named after his mother, will be marked as his 12th studio album. His last album, “Donda,” hit number one on billboard 200 and sold 327k units in the first week. As fans of music and of Ye, we hope through controversy he brings a complete and beautiful album for his fans and listeners as he has been doing for years before. As of Feb. 24, the full album is available on his stem player. Once we get our hands on the album, be sure to check out The Quad because we will be here to give you the full breakdown and review of the album.