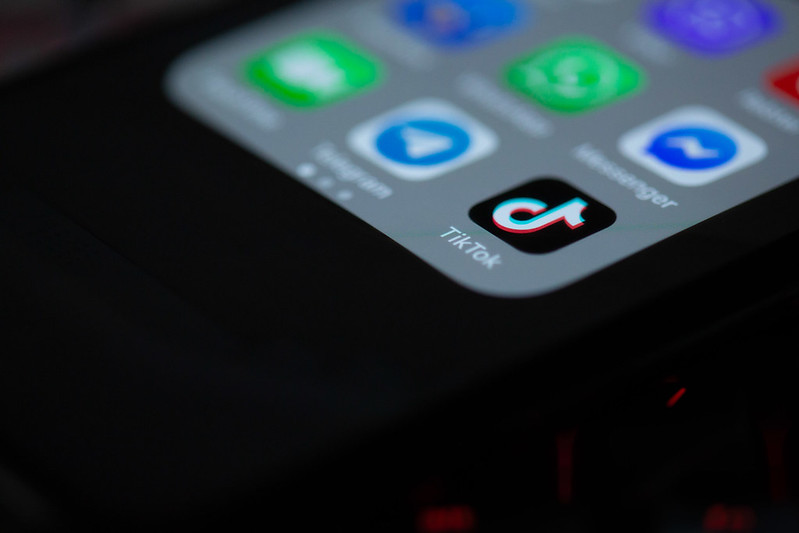 Attorney General (AG) Josh Shapiro announced Thursday, March 3 that Pennsylvania will join multiple other states’ ongoing probe into the social media app TikTok, and the effects on the both physical and mental health of the app’s younger users.

TikTok has been taking over the internet and growing steadily, with recent reports showing over 1 billion downloads, as well as 130 million active users in the U.S. as of March 1, 2022 per Wallaroo Media. With a seemingly endless stream of content, along with arguably one of the most precise and unique algorithms in social media right now, TikTok is loved by many who use it, with the average user spending 52 minutes on the app per day. What is being discussed now however, is the potential negative health effects of the app, especially when it comes to children and young adults on the app.

“My job is to protect all Pennsylvanians, especially children, from online threats,” said AG Shapiro via a recent press release. “Parents and children deserve to know the risks associated with these platforms. And if TikTok is found to have prioritized business growth over the physical and emotional well being of Pennsylvania’s children, they will be held responsible for that.”

Although TikTok is still relatively new in regards to its level of popularity, the issue of large media companies taking advantage of young users is not anything new at all. Google, and more specifically its subsidiary YouTube, was ordered by the Federal Trade Commission (FTC)  to pay 170 million in damages in 2019, after the corporation illegally collected data on its younger users without consent. The data, known commonly as cookies, was collected without the consent of the parents in direct violation of the Children’s Online Privacy Protection Act (COPPA). “YouTube touted its popularity with children to prospective corporate clients, yet when it came to complying with COPPA, the company refused to acknowledge that portions of its platform were clearly directed to kids. There’s no excuse for YouTube’s violations of the law,” said Joe Simons, former FTC Chairman.

With TikTok now under the microscope of a bipartisan multi-state AG investigation, more attention than ever is being drawn to the possible purposeful manipulation of young users. The leading committee is commanded by the AGs from California, New Jersey, Florida, Kentucky, Massachusetts, Nebraska, Tennessee and Vermont. This group is specifically looking into what specific harm TikTok causes for younger users, and how much TikTok is aware of said harm. The harm is believed to be mainly centered around TikTok’s methods of user engagement and how those methods shift when users are of a younger age.

Looking at past incidents such as with Youtube, it’s not very hard to recognize similarities between the platforms, especially with both being video-centered and both having a large youth audience. Tiktok has also been criticized in the past for not being transparent on user data collection, which, since they are based in China through parent company Bytedance, they operate outside of U.S. law and therefore do not have to comply with U.S. law. The company was quoted from a statement to NBC News saying, “We care deeply about building an experience that helps to protect and support the well-being of our community, and appreciate that the state attorney general is focusing on the safety of younger users.”