Non-Fiction Reads for the Activist 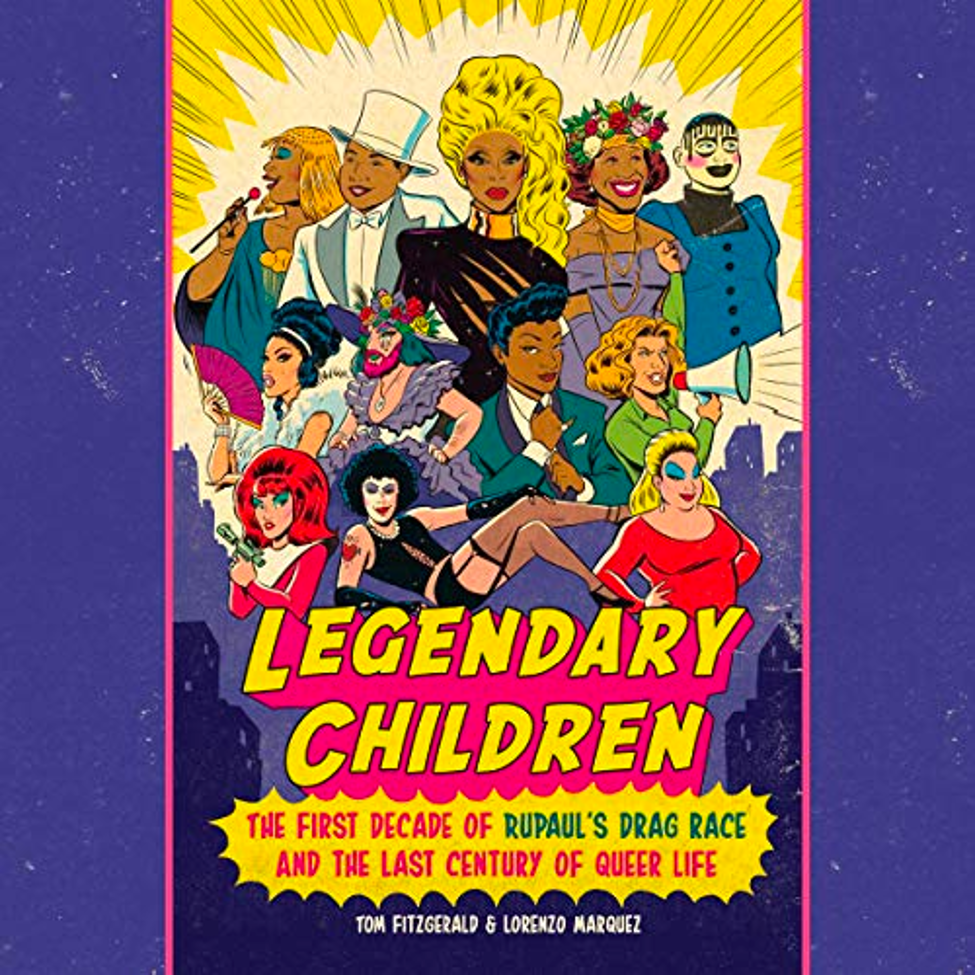 Many people rely on the art of reading to provide them with some sort of escape from the burning world we are currently living in. When all is dark and grey outside in real life, tucking yourself in with a story that is miles away from reality can feel wonderful.

For fiction junkies like myself, it can be difficult to remember that sometimes it is a good idea to come back to Earth for a little while and invest your time in a work of nonfiction. That way, you can grow and learn about the life we live in a completely realistic way.

For those who are also interested in activism and social justice, there is no shortage of books on the market that allow for greater understanding of communities, different walks of life and the history that the educational system so often hides from us.

When selecting one of these books, particularly if you are someone who does not typically read nonfiction, it can be important to know that the book you are reading is not only important, but will captivate you in the same way a work of fiction might. Each one of the books listed below has the amazing qualities of being both educational and fascinating, making them must-reads for anyone interested in activism.

“Legendary Children: The First Decade of RuPaul’s Drag Race and the Last Century of Queer Life” by Lorenzo Marquez and Tom Fitzgerald

Described by Kate Wudel of the Los Angeles Times as “unusually ambitious” and “ an obsessively detailed portrait of modern LGBTQ life and how it came to be,” “Legendary Children” is a piece of literature that truly paints a timeline for readers of how deviating from heteronormativity has looked throughout queer history.

By largely unpacking the history of drag, Marquez and Fitzgerald have created a time capsule of information regarding the way queens, and other members of the LGBTQ+ community, have fought for and created queer life as we know it today.

Using “RuPaul’s Drag Race” as a marker for what drag looks like today, the authors worked to show and explain the historical context of drag, from the Snatch Game to lip syncing, in order to allow readers to better understand the span of drag as an art. They also explain how we have so many queer-identified people to thank for the way queer life looks the way it currently does.

“Hood Feminism: Notes From The Women That a Movement Forgot” by Mikki Kendall

Since the time of its publication, the book has been praised for its prose, in addition to the perspective it adds to the feminist movement. By sharing her own experience, and the experiences of other Black women and girls, Kendall sheds light on the intersectional lense that is necessary for feminism to be effective for all communities.

By debunking and disputing the mentality of mainstream white feminism Kendall creates an indisputable case for the changes that need to be made systemically, as well as within feminism. The book captures the essence of what it means to be at the intersection of race and gender in America, and prompts readers to adjust their methods of activism in order to affect change in a way that is actually helpful.

“All About Love: New Visions” by bell hooks

Written by one of the world’s favorite Black feminists, bell hooks, “All About Love” breaks down the gendered constructs of romantic love. Throughout the book, hooks explains the ways in which people who identify as men have been taught to ignore love and the power that it holds, while people who identify as women have been taught to approach various situations with love, regardless of how they are treated in return.

With each individual chapter breaking down a different aspect of romantic love, hooks uses her knowledge and research to explain to readers how one might go about reversing the instincts that our culture has instilled within each of us when it comes to love. From commitment to trust, respect to affection, hooks highlights the ways in which we have been taught a love that is generated by stereotypes, ego and gender, as opposed to an equal and powerful love.