NB Authors for the YA 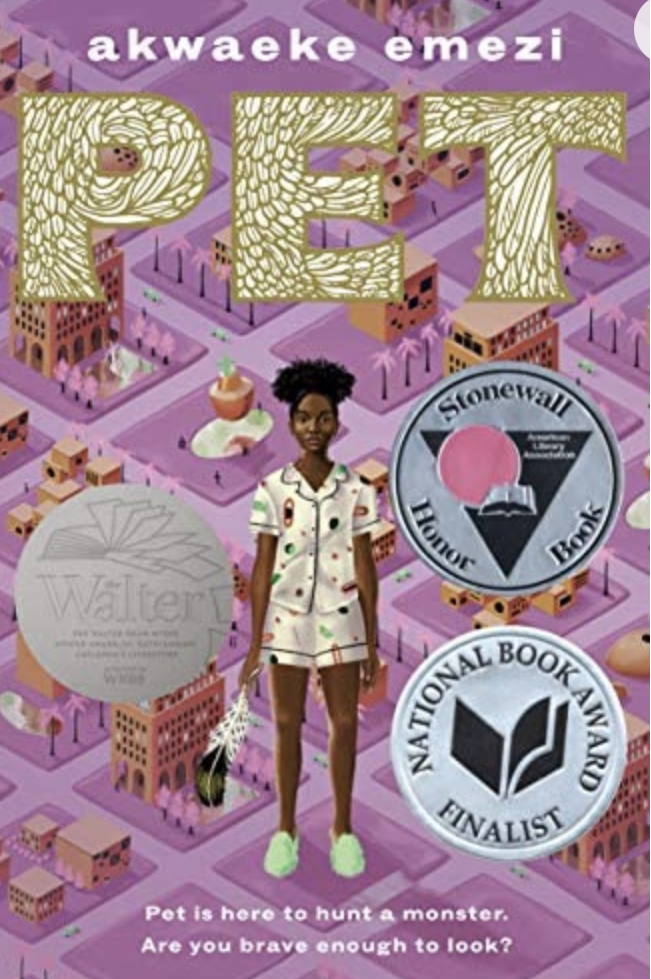 Photo credits: Make Me a World

It’s safe to say that most readers have grown up with no shortage of stories starring protagonists who identify as boys or as girls. More often than not, those books are written by writers who fall neatly into one of those two categories. Even into adulthood, the world of fiction is still jam- packed with tales of people who exist within the gender binary; however, as society continues to make progress in expanding the definition of gender, we have seen many nonbinary, transgender and genderqueer writers come onto the literary scene. As Young Adult fiction remains a pillar of reading for people of all ages, it is increasingly important to recognize the names and faces of the people who are creating stories that demand to be devoured.

Hailing from Aba, Nigeria, Akwaeke Emezi obtained their MPA from New York University before their fictional debut. Since becoming a writer and artist, Emezi has been recognized as an influential person to be on everyone’s radar, landing themselves a spot in the National Book Foundation’s “5 Under 35” list and a feature on the cover of Time Magazine, naming them a 2021 Next Generation Leader. They have described their work as being “deeply rooted in the metaphysics of Black spirit” and focusing on the embodiment of identity. Since 2018, Emezi has written and released four books, including “Freshwater: A Novel,” “The Death of Vivek Oji: A Novel” and “Pet.” In 2022 alone, Emezi is set to release three more works, including a collection of poetry.

An award-winning novelist with a bibliography spanning from middle grades to adulthood, Kacen Callender was born in St. Thomas, an area of the U.S. Virgin Islands, where they still currently live, play video games, and practice art, writing and healing. After earning their bachelor’s degree from Sarah Lawrence College, Callender worked as an editor at Little, Brown before releasing their first book in 2018. Callender has received numerous awards for their work, including the Lambda Literary Award, The National Book Award for Young People’s Literature and the Stonewall Book Award. Many people have come to learn about Callender’s work through their bestselling Young Adult novel, “Felix Ever After,” though they have written and published plenty more, including “Hurricane Child” and “This Is Kind of An Epic Love Story.”

Known for their young adult novels which have graced the New York Times bestseller lists, Aiden Thomas was born in California, where they attended Mills College and received their MFA in Creative Writing. Thomas’s debut book was published in 2020. Entitled “Cemetery Boys,” the Young Adult novel revolves around a young, queer, trans Latino boy named Yadriel who knows that he is a witch. His family struggles to acknowledge his gender, in addition to the powers he knows he has. The book has been the recipient of many accolades, including a place in NPR’s Best Books of the Year 2020, and the American Library Association (ALA) Top Ten Best Fiction of 2021. In 2021, Thomas released their second book, “Lost in the Never Woods,” which is a retelling of “Peter Pan.”