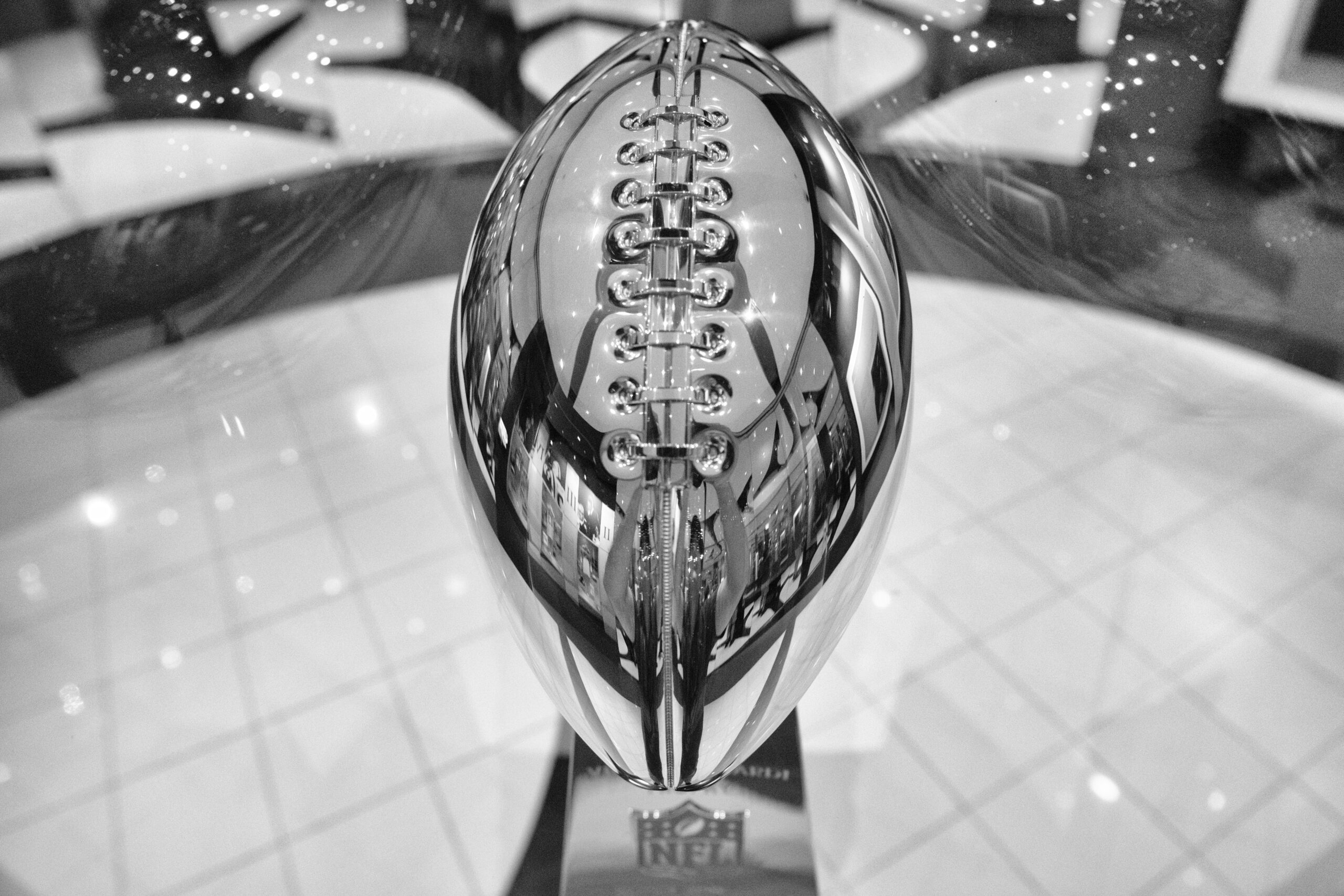 It has been a riveting season and an even more dramatic postseason in 2022. Now, as the smoke clears, one team surfaces to take the Lombardi to their city.

Technically, this is the franchise’s second victory of this nature but the city of Los Angeles’ first, due to the 22-year break from residing in LA in favor of St. Louis.

It seemed destined to happen, given the utter deluge of resources to construct a dream team roster over the past few seasons. First round pick? Never heard of it! The Rams hadn’t seen one of them since they selected Quarterback Jared Goff at number one in 2016. Since then, they’ve recruited several stars to the roster through means of free agency and trades. Such big names as Odell Beckham Jr., Matthew Stafford and Von Miller, among others, have played the majority of their careers in another city only to now be donning the blue and yellow hoisting a Lombardi.

Seems reasonable to consider how much of a disappointment it would’ve been if the Super Bowl window had closed on the Rams without at least getting one trophy out of it. After failing against Bill Belichik three years ago, Coach Sean McVay and company came prepared to fight.

“I think it was a blessing to be in that game,” McVay said in an interview. “Certainly, you don’t forget about it. You want to be able to do better. But I don’t think you press when you do get another opportunity to be in this moment and this stage again. I think you look at it as a blessing, you take some of those learning lessons, you apply them, and let’s go cut it loose and play to the best of our ability, and I’ll coach to the best of my ability with our coaches, as well.”

McVay and his team was able to win a competitive NFC West en route to knocking the socks off the Cardinals, winning a close match in what would end up being Tom Brady’s final game in the NFL (unless he returns!), and defeating the 49ers in the NFC Championship. The season was defined by a dominating defensive line and a receiver who could have very well won MVP.

Cooper Kupp was a bona fide beast this season. When combining the postseason and regular season stats, number ten paces legendary receivers such as Larry Fitzgerald, Calvin Johnson and Jerry Rice in single season numbers. The fifth year receiver has been nothing short of outstanding this season and takes up the mantle of franchise centerpiece side by side with defensive tackle Aaron Donald.

Donald has been as reliable as they come in terms of interior pass rushing. He is an athletic freak of nature who has never missed a game due to injury in his eight-year career (!). His presence is gravitational as he attracts two, perhaps three, blockers to keep him from feasting upon whoever is dropping back to throw. It was fitting, then, to see Donald be the one to finish the game off by spinning the oft-pressured Joe Burrow to the ground while he desperately heaved a pass (that was almost completed!) into the dirt.

The game was very close and dramatic, as has been the case in the majority of postseason games this season. Seriously. It has been one thrilling playoff run! (Besides of course the Eagles, who got blown out in Tampa Bay, *sigh*).

Former Giant and Brown, Odell Beckham Jr. caught the first of Stafford’s touchdown passes and had an impressive start to the evening. Unfortunately, his appearance on the field would be short-lived as he went down with a leg injury prior to the halftime show. Kupp caught the second of Stafford’s scoring passes but due to a botched hold, the ensuing extra point was no good. By halftime, Los Angeles was up 13–10. It was anyone’s game.

Halftime came and went, and so too did the Rams lead as Burrow launched a deep ball to receiver Tee Higgins, who may have gotten away with some offensive pass interference for a quick touchdown to begin the half. As the game got into the later fourth quarter, LA rallied back to take a 23–20 lead over Cincinnati.

Now, with just over a minute to go on the greatest stage of football, Joe Burrow, a second-year quarterback returning from an ACL tear (which knocked him out of last season), had to make it happen. Valiantly, they marched and got just past midfield when they faced a fourth and four. Rookie of the year, JaMarr Chase, receivers Higgins and Tyler Boyd, as well as tight end CJ Uzomah, flanked number nine and knew they needed to get past that line to gain. Donald and the Rams defense lined up, knowing they needed just one more stop and the ever-coveted Lombardi would be theirs.

Number 99 made it happen. He blew past the guard of an infamously shaky Bengals offensive front and threw his arms up in pursuit of Joe Burrow. Burrow, to his credit, released the ball astonishingly close to his intended receiver, who was just out of reach of the desperation heave.

And so ended a monumental season for the Rams and a season for the ages for the Bengals, who had finally won their first conference title game since 1988 following an incredible underdog run to the biggest stage in American sport. The formula for them to do as Los Angeles did this season is to protect their franchise Quarterback. Time will tell who shall take the Lombardi next season, but for now it resides in the city of Angels.