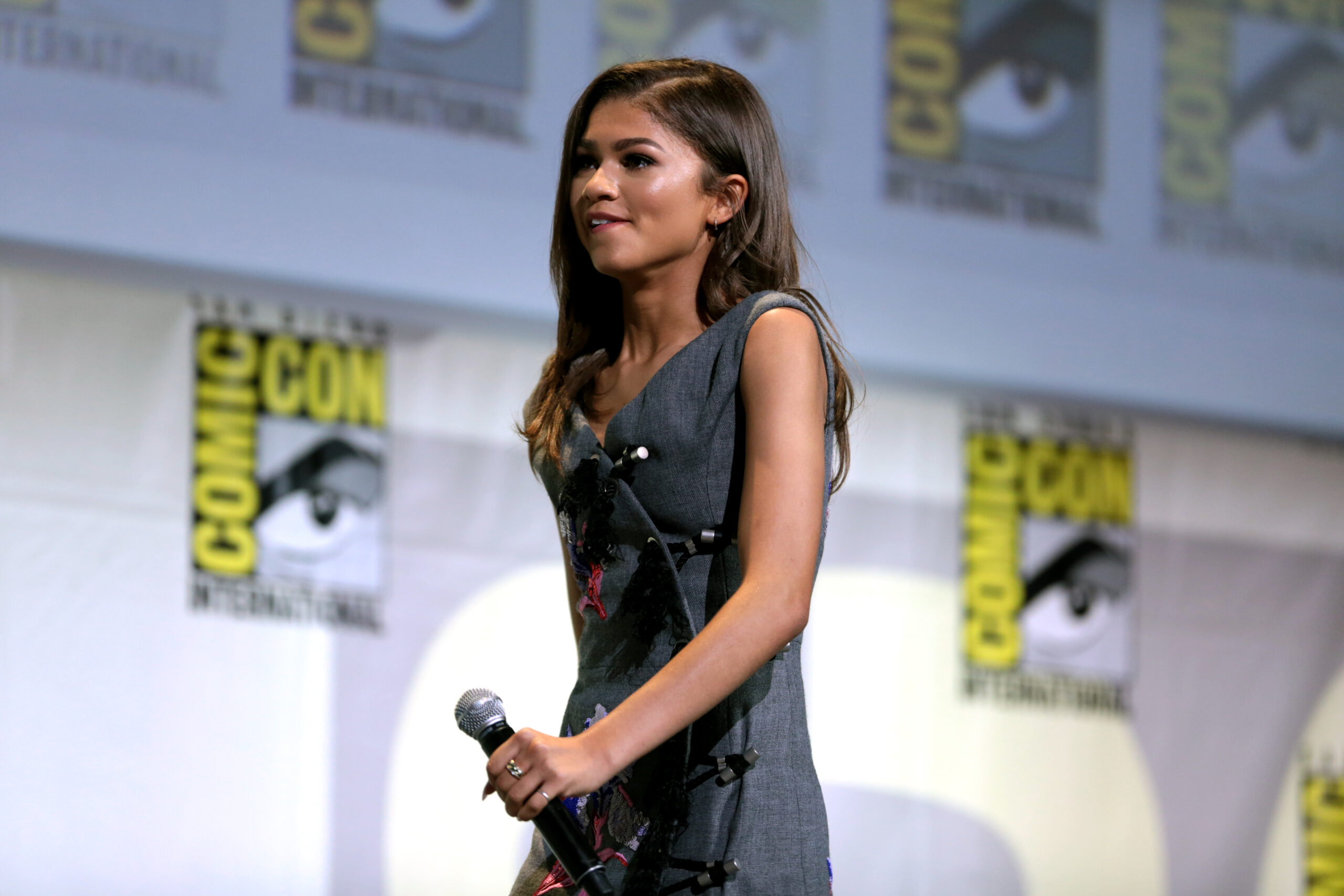 Season one captivated the world with its raw and emotional storyline. The show follows a group of high school students as they navigate a minefield of drugs, sex, identity, trauma, social media, love and friendship in today’s increasingly unstable world.

When Euphoria begins, Rue, played by Zendaya, is returning to home and school after a stint in rehab. She immediately goes to buy drugs from her dealer, Fezco, passes a drug test by using her childhood friend Lexi’s urine and soon meets the new girl in town, Jules. Rue and Jules strike up an instant connection, which straddles the line between friendship and romance.

On July 11, 2019 it was announced that HBO had renewed the series for a second season. You are wondering why season two is just now coming out, right? Due to COVID, filming was put on hold for about two years, but the new season will officially premiere Jan. 9, 2022.

Fans were so excited to see the new Euphoria season that the numbers doubled what we saw from Euphoria season 1. The season 2 premiere attracted 13.1 million viewers across HBO and HBO Max, doubling the 6.6 million of the season 1 average. Euphoria’s first season was a mixed bag of stunning visuals, mesmerizing performances and occasionally shallow storytelling.

While season 2 will be more visually appealing and have more heightened drama, we will also see Rue struggle more with her addiction, more love triangles and even more drama from other characters. Euphoria also casted some new faces such as, Dominic Fike and Demetrius and “Lil Feech ” Flenory Jr. who were both cast in season 2.

As we are  on episode 6, this show already has everyone talking. This show has also been renewed for a third season. The episodes so far are the best of all time. The show can be very gruesome yet stunningly pleasing to the eye.

The writers this season did not shy away from the dark, yet realistic trials people go through in life everyday. It touches on a lot of heavy topics, in fact ahead of the season launch, star Zendaya posted a message to fans warning them about what lies ahead. Posting on Instagram and Twitter, she wrote: “I know I’ve said this before, but I do want to reiterate to everyone that Euphoria is for mature audiences. This season, maybe even more so than the last, is deeply emotional and deals with subject matter that can be triggering and difficult to watch.”