Critical Moves: It is Free to Wait 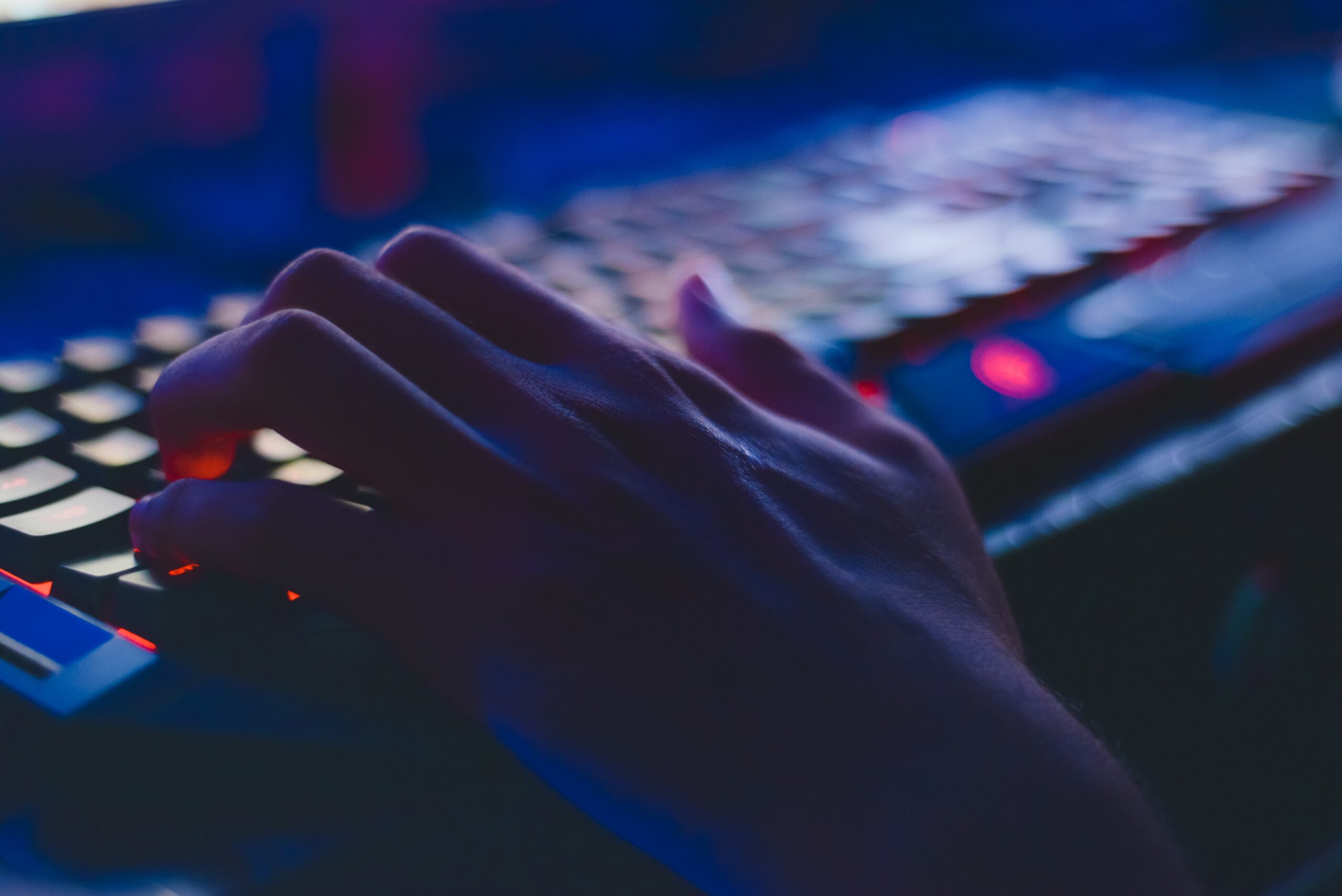 One of the greatest scourges of the video gaming industry is the practice of preorder culture. It is a constant deluge of games where preordering provides them with additional benefits that supposedly will go away once a certain period after the initial sales period is over. It’s what game companies spill oodles of cash to convince us to do with flashy trailers and extensive benefits to buying in early. Often times it’s exclusive skins or very niche items that only the most hardcore would ever want.

People have complained before that these rewards are exploiting the human instinct of fear of missing out (FOMO) and, lo and behold tons of people every year pre-purchase games, giving companies more and more incentive to make the trailers flashier and the bonuses more alluring. I’ve seen, heard and read countless pieces against the idea of preordering. How they only line the pockets of the corporations, have a near-magnetic pull for shareholders with the amount of money that was made only over a promise and exploit the most dedicated of customers, I’ve seen all these arguments before and I’ll no doubt see them again.

There is one argument that I don’t see used that often in these pieces, however. One that I believe is more important than all of the previously mentioned points combined: Waiting until the game is cheaper is way better for you as a consumer.

While of course you shouldn’t be giving your money to companies that couldn’t care less about the end-product (looking at you Activision), and I do sympathize with the other points, it just makes more sense to say that waiting for the game to go on a sale is just better for people to do. Most AAA games nowadays are priced at the traditional $60, plus vampiric practices like microtransations, DLCs, lootboxes and (fucking) NFTs. The consumer is really doing themselves a favor by waiting for the base game to cut down in price before diving into the pit of endless spending that the companies want gullible people to do. On Steam, there are tons of games that go all out with the $60 and the other things that I mentioned but, for better or worse, that game has to go up against the one thing that often kills the 60 dollar price pretty quickly: competition. Steam has countless games and only a few of them can really do this for long before people go to the games they already own.

It’s only inevitable that it goes on sale. Waiting for that period can give you more money to buy more experiences for you to try out than simply one that you might not even like once you’ve already preordered it. Not to mention, if you’re really patient, you could even get more bang for your buck with more complete editions of the games you own. Once AAA companies are done exploiting FOMO, they try to pull more people in with complete versions of the hacked out, malnourished game that they released to get more people interested in playing the game. Some companies even sell the preorder benefits because they are paranoid that people were attached to the original preorder bonuses and won’t buy the game anymore. All of these give people even more of a reason to wait until the game is cheaper.

Pretty much everyone who plays games is rewarded for their patience with a better price. So please, stop giving the AAA games industry a reason to create exploitative strategies to gut people of their money and time. Remember: it is free to wait.