Romans, Christians and Significant Others 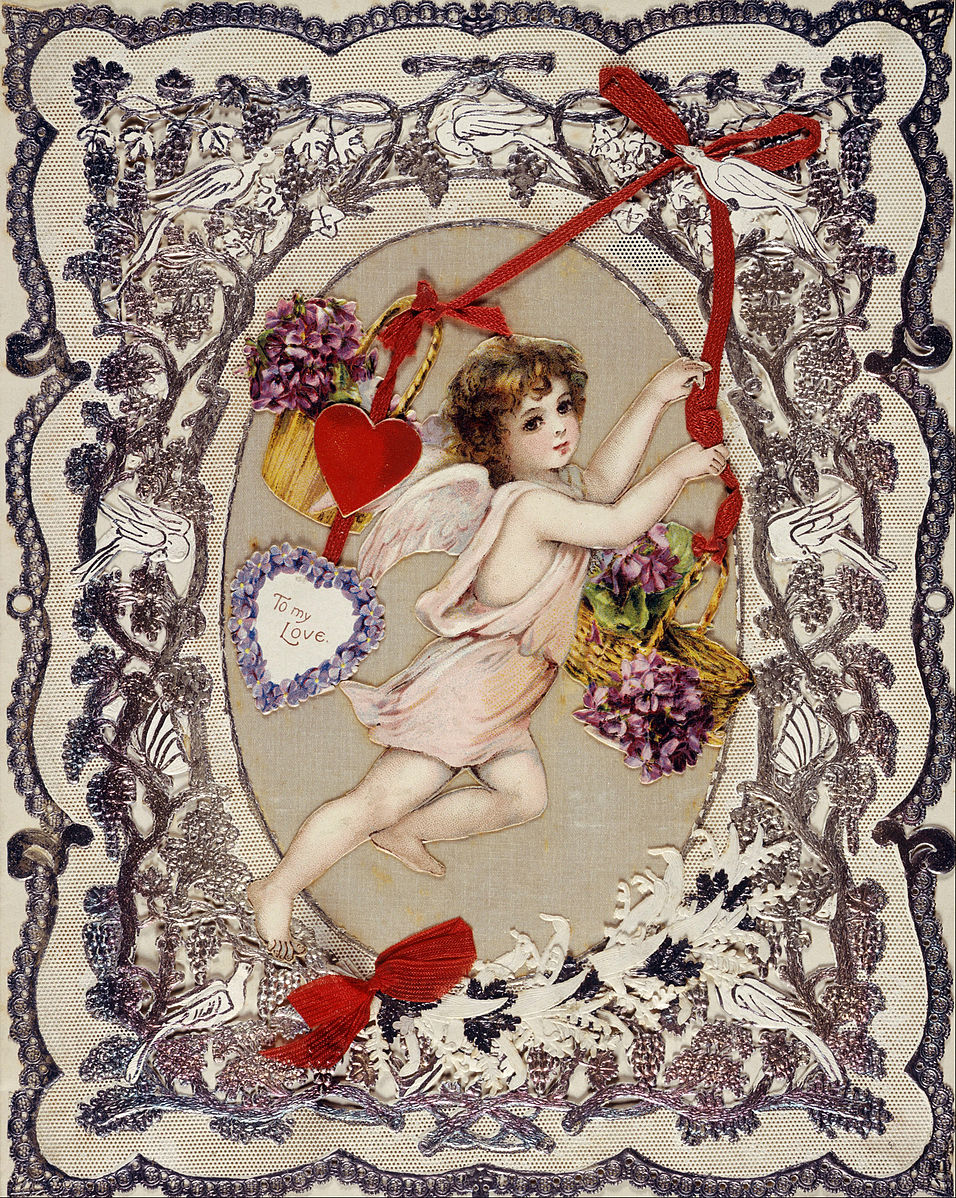 Valentine’s Day. You either love it, hate it, ignore it or enjoy it. The National Retail Federation stated that Valentine’s Day 2021 brought with it $21.8 billion in sales. But what drives Americans to spend their money so nonchalantly every single year? What could justify the disturbing amount spent on trinkets, chocolates and engagements? The answer is simple: love. Valentine’s Day is aimed primarily at outwardly professing one’s affections towards loved ones. It is an excuse to tell those same loved ones how much you cherish them. But where did this love-oriented holiday stem from? It all began with the Romans.

Valentine’s day can be traced back to the Roman festival of Lupercalia, which was dedicated to the god of agriculture, Faunus and the twin founders of Rome: Romulus and Remus. This festival was annually initiated with the bloody sacrifices of a dog and a goat symbolizing both purification and fertility. After the sacrifices, a group of Roman priests called the Luperci tore the skin off the animals, placed it against their foreheads and proceeded to hit every female in the vicinity with the bloody skin. This was seen as encouraging fertility.

Another tradition of the day was the random drawing of a woman’s name by males, which had the couple linked during the entirety of the festival. At the very least, these couplings would remain intact until the next year’s Lupercalia celebration, but most ended in marriages.

By 494 A.D., Pope Gelasius I forbade the festival of Lupercalia and allegedly replaced it with St. Valentine’s Day. Whether or not St. Valentine’s Day was introduced then or years later remains under debate, but it is likely due to the common themes of love and time of year.

Having seemingly replaced Lupercalia, St. Valentine’s Day was dedicated to a Christian priest by the name of Valentine. There are quite a few stories of who Valentine was.

One telling is that he was a martyred priest, who allegedly healed the jailor’s blind daughter. Before his death by order of Emperor Claudius II, Valentine wrote a letter to the jailor’s daughter and signed it “From your Valentine.” Another story has Valentine as a bishop of Terni, who was beheaded by Claudius II. This story featured his efforts to secretly marry young couples against the orders of the emperor, who believed that married men made poor soldiers. It is quite possible that these two men were the same person, but it remains unknown.

It wasn’t until the 1500s when valentine notes were employed, but by the mid-1800s, commercially printed cards were being used in the U.S. Thus, the hundreds of years old phrase “From your Valentine” came back into the spotlight. Common themes within the cards were hearts, flowers and birds. Cupid, the god of desire, affection and erotic love, was another common feature. Despite being depicted as a slender, winged boy in early Roman mythology, Cupid soon morphed into a chubby, diapered baby, who was armed with a bow and love-tipped arrows. Today, Valentine’s Day cards are dominated by simple hearts and thoughtful phrases.

As for the tradition of gift-giving, it is said that flowers became a traditional item in the 17th century. Roses were chosen because they were said to be the favored flower of the Roman goddess of love, who was also Cupid’s mother. Red roses, especially, are a favored gift due to the symbolism of love behind them.

The second main gift is chocolate, which was first introduced in Europe by the New World, and soon after, it became hugely popular. In the 1860s, Cadbury, a chocolate manufacturer, is said to have been the first to package chocolates in heart-shaped boxes, and so began the chocolate tradition linked to the day.

In conclusion, Valentine’s Day first started with the Romans to please Faunus, then it was adopted by the Catholic Church to honor St. Valentine, and now it has been crafted by society to celebrate loved ones.