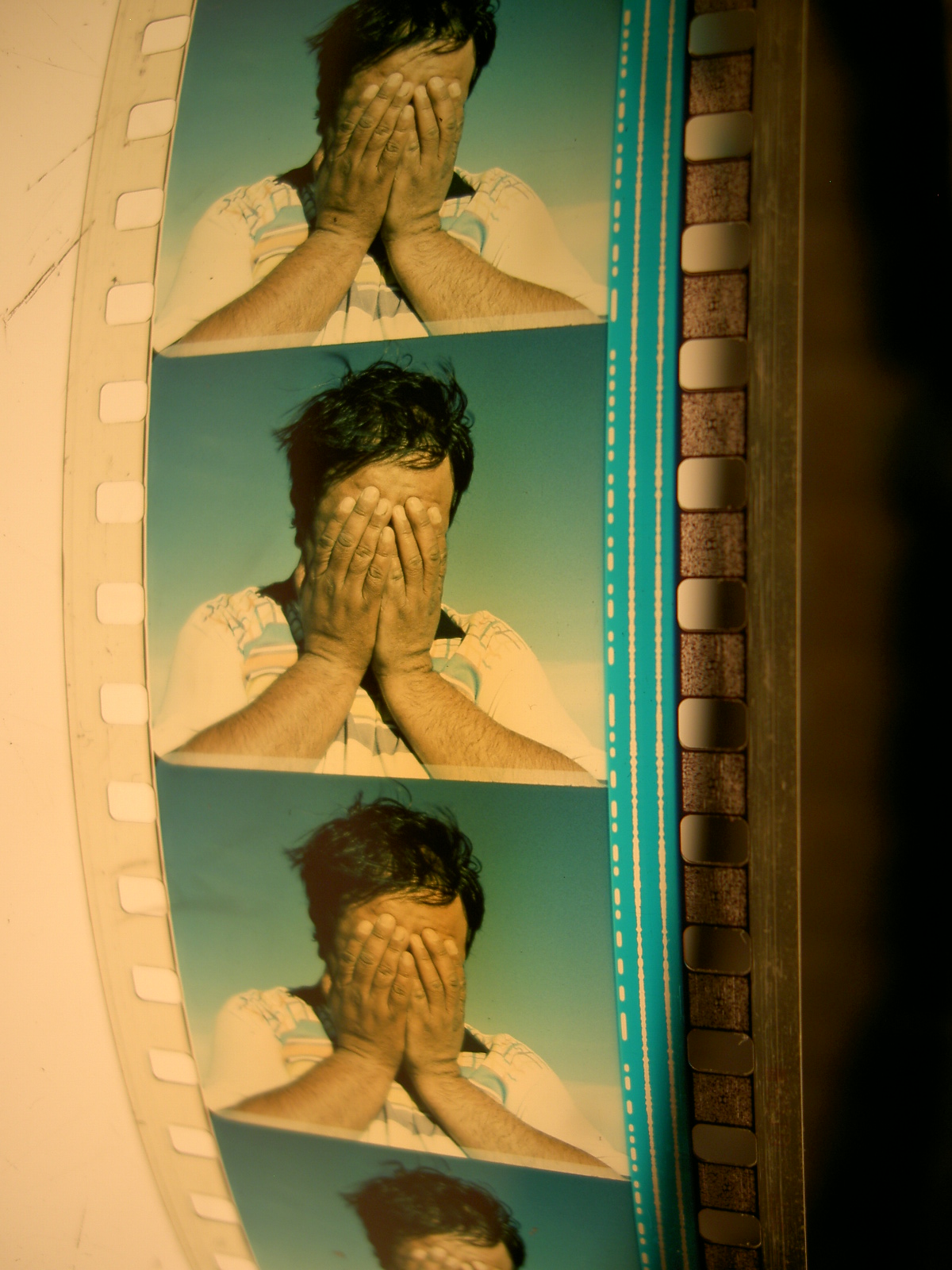 October is upon us, and with that comes the spooky season. Horror movies are synonymous with Halloween, but too often the genre is relegated to novelty rather than a true cinematic artform. The five films below not only exemplify the versatility and artful nature of horror, but have also managed to skirt under mainstream recognition. So when you reach for one of these films, dim the lights and prepare for the world of the bizarre, grotesque and strangely beautiful.

When soldier David (Dan Stevens) suddenly appears at the Peterson family’s door, claiming to have been a friend to their recently deceased son, he seems to be a perfect gentleman. Of course, he’s not all he appears to be. “The Guest” toes the line between homage and parody of the home invader genre of horror, often winking at horror fans as much as it follows the traditional guidelines. For a campy, darkly comedic and stylish horror, look no further than this.

After a near fatal car accident, Mary (Candace Hilligoss) begins experiencing eerie visions and feels herself drawn to an abandoned carnival pavilion. Written and filmed in six weeks, and sporting a minuscule budget, “Carnival of Souls” seemed doomed to obscurity. However, the low budget forced the crew to be creative, and the result is a film that feels 20 years ahead of its time. The film crafts an overbearing tone of Mary living in a nightmare state as she is constantly haunted by the visage of a ghoulish man. Although never successful at its time, the film influenced later directors such as David Lynch and George Romero, and has been re-evaluated as a cult classic.

When investigating murders in a rural village in South Korea, Jong-goo (Kwak Do-won) finds there may be a demonic presence that has a hold over the people. A rare epic horror film that clocks in at just under two and a half hours, “The Wailing” more than justifies the length with multiple twists and turns that build the tension to an unbearable level. It is best to not read too much into a film before watching, but consider this: how many films contain ghosts, demons, zombies, exorcisms and curses all in one while looking completely stunning?

The pinnacle of the found footage horror genre, “The Curse” shapes itself as a faux documentary about a paranormal researcher who went missing after investigating a demon known as Kagutaba. Opting for atmospheric dread over visceral violence, “The Curse” transcends the POV gimmick that many other films fail to do. The film’s main strength is creating a strong and terrifying mythology for Kagutaba and the many unnerving ways its curse manifests in victims. A must see for Japanese horror fans and horror fans at large.

After a bitter divorce, Mark (Sam Neill) notices disturbing behavior in his wife Anna (Isabelle Adjani) and begins a bizarre and hellish descent to discover why. The most difficult film in this list, “Possession” is called a horror movie for the sake of brevity. In reality, it is almost genreless, moving between absurdity, comedy, horror, drama and surrealism. The film’s characters act incomprehensibly and frequently change attitudes, creating a very disorienting atmosphere. At its core, “Possession” is visually arresting and, at times, excruciatingly deranged, with stunning performances by the two leads. While not for everyone, this film stands as singular and one of the most uncompromising horror films ever made.