Controlling the Narrative: The Impact of Impeachment 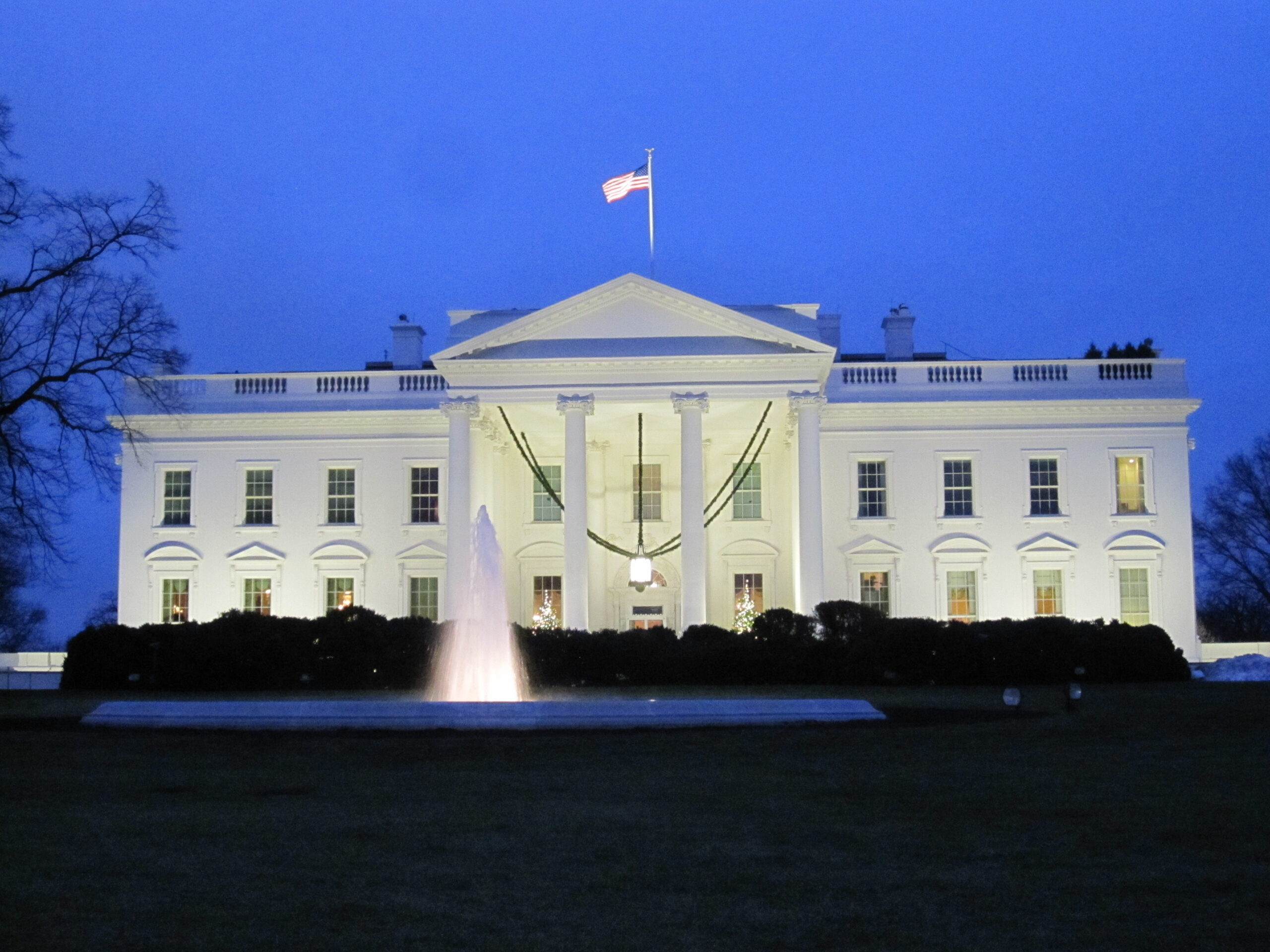 It started with “The People Vs. O.J. Simpson.” Then came “The Assasination of Gianni Versace.” Finally, after three years, fans of the show, “American Crime Story” are getting what they have been asking for with the installment of a third season coming to the FX channel in Sept. 2021.

Created by Larry Karaszewski and Scott Alexander, “American Crime Story” is a crime anthology-esque television program, with each of the three seasons being completely dedicated to a well-known crime in the United States.

Debuting on Sept. 7, this current season is entitled “Impeachment,” and revolves around former-president Bill Clinton’s time in office, specifically taking a look at his adulterous relationship with White House intern, Monica Lewinsky.

The very first episode begins with a young Lewinsky, played by Beanie Feldstien, en route to the mall to meet her friend, Linda Tripp, played by “American Crime Story” alum Sara Paulson. Little does Lewinsky know, Tripp, with whom she has entrusted all the details of her private affair with the president, has her own motives as she brings several agents with her to the meeting in order to take Lewinsky into custody for questioning. This is all part of what we now know was Tripp’s ploy to break the story of the affair to the country and gain her own public recognition.

For many Americans, particularly those who can remember the national scandal which took place in the mid 90’s, this story of the Clinton-Lewinsky affair is no longer an earth-shattering one. However, one thing makes this particular documentation of the infamous tale different.

Lewinsky herself is credited as an executive producer of this season.

During Clinton’s two term presidency, he was accused more than once of sexual harassment of numerous women in his various workplaces. With each woman that came forward with her own account, including Lewinsky once her story was laid bare, the public scrutinized, belittled and shamed anyone who dared mount such a challenge to the actions of the President of the United States.

Lewinsky herself faced particularly cruel coverage, from the way she was degraded by broadcast journalists, to the way her likeness was used as a punchline on comedy shows like Saturday Night Live as the events unfolded.

An ever present issue, many people, particularly certain media outlets, feel a sense of loyalty towards the most powerful person in America, the sitting president. Through the lense of these outlets, anyone who poses a threat, being a person speaking out about assault, or, in Lewinsky’s case, a woman being thrust into the public eye for being Clinton’s inappropriate object of desire, is a moral deviant. And what better way to punish them for their deviancy than by making them national laughing stocks?

From the moment the story broke, Lewinsky was stuck in the spotlight. The media and the public never allowed for a safe return to privacy, even after the trials and the press conferences were old news.

In 2014, Lewinsky chose to break her silence in an essay called “Shame and Survival,” which was published by the magazine Vanity Fair. From that point forward, Lewinsky has been working hard as an activist and a speaker, sharing her narrative and speaking out in an attempt to protect other women and people who are made to be embarrassed as a result of their sexual experiences.

Because of this, it is a huge deal that “American Crime Story” worked in conjunction with Lewinsky in order to produce this new season of the renowned, award-winning show.

With so many degrading news reports from the 90’s in existence, “Impeachment,” which is planning to run through all the details and events of the scandal that almost got Clinton impeached, has a margin for error that is quite large when it comes to how the people are depicted.

But with Lewinsky holding a spot in production, she is doing what so many women and people over history could only dream of doing, which is finally taking control of their own narrative.