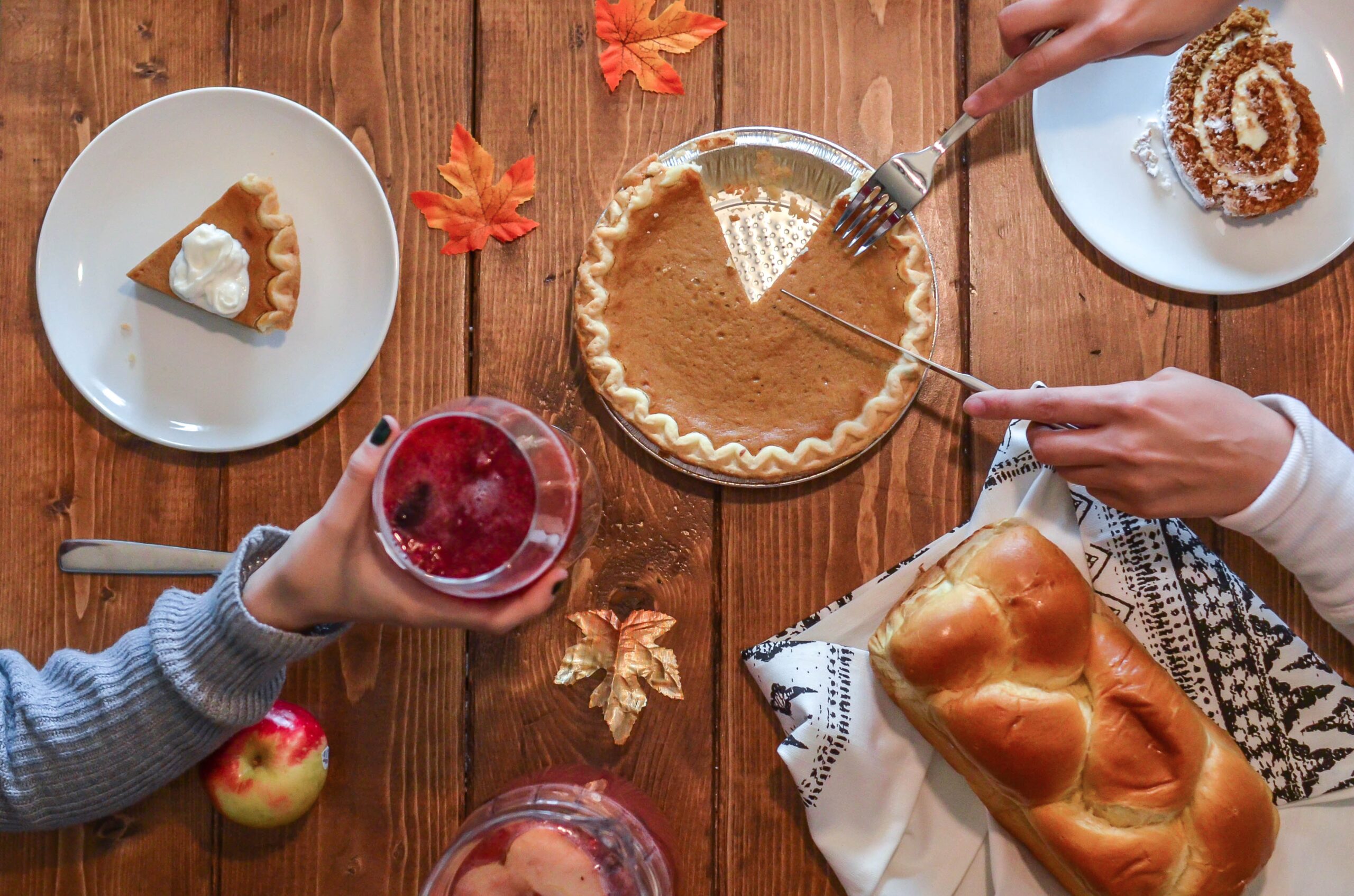 Photo by Element5 Digital on Unsplash

They say that the Christmas season starts earlier every year — and it’s kind of true. Several of my neighbors started putting up their Christmas decorations the day after Halloween. Now, a week before Thanksgiving, I can’t leave my house without being assaulted with Christmas music and holiday advertisements. Listen, I get it. There’s a pandemic, and everyone’s trying to do what they can to find some sort of joy in this train wreck of a year. However, I’m not ready to give up my cozy fall vibes just yet. Surely, we can wait a few more days to go into full Christmas mode. Besides, there are plenty of Thanksgiving movies to watch, right? Okay, maybe there aren’t a ton of Thanksgiving movies out there, but there are a few good ones! Here are five Thanksgiving movies to watch this week before binging all your Christmas classics.

You know it, you love it, you knew it was going to be on this list. “A Charlie Brown Thanksgiving” is a classic, and for good reason. In this famous special, Charlie Brown hosts the world’s first Friendsgiving after Peppermint Patty invites herself and the whole “Peanuts” gang to his house for dinner. It’s funny, heartwarming and nostalgic — everything Thanksgiving should be. Plus, Apple has made a deal with PBS, so you can watch it commercial-free on Nov. 22 (thanks in part to The Quad’s own Maria Marabito, perhaps?).

Directed by ‘80s icon John Hughes, “Planes, Trains and Automobiles” is the story of a father trying to get home for Thanksgiving. After his flight is canceled, uptight Steve Martin teams up with happy-go-lucky John Candy in a wild ride to get home by any means necessary. Chaos ensues. Full of laughs and unexpectedly heartfelt, this movie is exactly what a Thanksgiving movie should be.

The debut film from queer comedian Jenna Lorenzo, “Lez Bomb” stars Lorenzo as a young lesbian trying to come out to her family on Thanksgiving. However, the message gets lost among the family drama that comes with the holidays. Featuring a hilarious ensemble cast, “Lez Bomb” is a Thanksgiving comedy with a feel-good message about acceptance and finding yourself.

Known as the greatest rock n’ roll documentary of all time, “The Last Waltz” features The Band’s farewell concert, held on Thanksgiving Day in 1976. Before the concert began, the audience was treated to a turkey dinner and ballroom dancing. The Band was joined by over a dozen guest artists, including Bob Dylan, Eric Clapton, Jodi Mitchell, Neil Young and The Beatles’ Ringo Starr. If you’re looking for an alternative to the traditional Thanksgiving movie, “The Last Waltz” has you covered.

Okay, technically this movie takes place on Black Friday, but it was too good to resist. In “Paul Blart,” Kevin James stars as the titular mall cop who saves the day during a dangerous heist involving hostages. The subject of a 2015 sequel and about a million Internet memes, “Paul Blart: Mall Cop” is a silly and lighthearted way to end the Thanksgiving season.