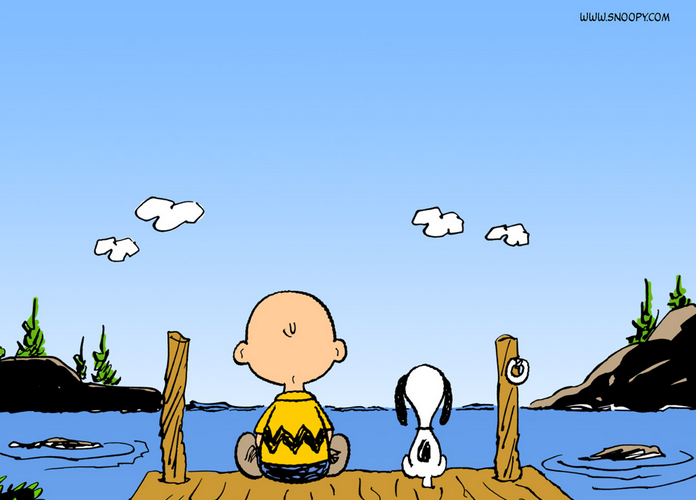 Apple TV+ announced on Oct. 16 that its streaming service will now be offering the holiday classics, “A Charlie Brown Christmas,” “A Charlie Brown Thanksgiving” and “It’s the Great Pumpkin, Charlie Brown” for subscribers. On select days, these favorites will be available on a browser or the Apple TV app for free. Well, how generous.

My mom and I have watched the “Charlie Brown” specials on 6ABC every holiday since before I can remember. It is a tradition, one I look forward to: my yearly dose of Peanuts. “Charlie Brown” holiday specials debuted on CBS and, after 34 years, moved to ABC. By selling to Apple TV+, a tradition of mine and thousands of other viewers, was destroyed in the process. And to ease the hit, Apple TV+ is making the “Charlie Brown” holiday content free to watch on a computer or other device on select days. They now get to dictate when and where we watch these beloved specials.

It seems so cruel and ironic to take a show as beloved and warm-hearted as “Charlie Brown” and put it on a streaming service. If Linus was able to comment on this, I am sure he would be screaming about the injustices of it all, while waving around his blanket with fury. Streaming services like Apple TV+ are winning the battle against free and cable TV services because they seem to be able to exercise more power and money over the control of new and already produced content. They get to stomp over our traditions with the end goal of accumulating more profit and viewership. What will they take next? Holiday movie favorites like “Rudolph the Red-Nosed Reindeer” (1964), Santa Claus is Comin’ to Town” (1970) or “It’s A Wonderful Life” (1946)? Oh god — have those been lost too?

It’s all the more insensitive to move the “Charlie Brown” specials off of free TV channels and onto streaming during a global pandemic, while people are struggling to put food on the table. People don’t have the money to pay for additional services like Apple TV+ or the time to set it up on their TV during one of the free streaming days just to avoid watching a favorite special within the confines of a five-by-two-inch phone.

Older fans of the “Charlie Brown” specials might not even have an iPhone or laptop to stream them on during those free days; they certainly aren’t going to buy these devices and a new subscription just to be able to watch the specials with their grandchildren. So what happens, the tradition just ends? Or do they have to buy the DVDs? Nice going, Apple.

I have had it up to here with streaming services. I may sound like an antiquated, anti-progressive traditionalist, but I simply, gullibly even, still believed large companies held an ounce of good they could channel into doing the right thing occasionally. Our kids might never be able to watch the “Charlie Brown” specials on TV, with the holiday shopping commercials and donation ads playing in between each segment, giving you enough time to run to the bathroom or warm up a cup of hot chocolate. And it is not just “Charlie Brown.” New children’s movie and show premieres are now debuting straight to streaming services, making an already tough time harder on children and parents.

What can I say? I am disappointed, angry and a little numb to the injustice of this recent decision by Apple TV+ and ABC. I think the point I am trying to make is best iterated in a “Jurassic Park” quote, which has been hopping between different streaming services, “You were so preoccupied with whether or not you could, you didn’t stop to think if you should.” Well, Apple TV+ and ABC, the answer is no. No you shouldn’t have.

Maria Marabito is a fourth-year English major with a minor in Literature and Diverse Cultures. MM883631@wcupa.edu