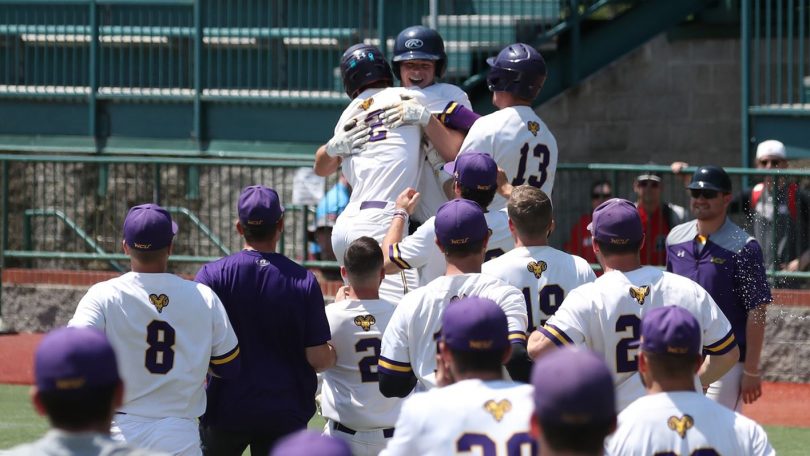 This year, our Golden Rams suit up yet again for another season of baseball. Led by Head Coach Jad Prachniak in his ninth season, the West Chester University baseball team comes in seeking a seventh NCAA appearance under Prachniak, as well as another deep playoff run in the PSAC conference.

After going 31-16 last season, this season’s schedule comes with a grueling stretch of away games. This past weekend, our Golden Rams were scheduled to play in Dinwiddie, VA, but due to weather concerns, the doubleheaders were changed to be played at Maple Zone Sports Village in nearby Aston, PA. The season leads off against the College of Saint Rose, and next weekend they are at the Maple Zone Sports Village yet again as they play a doubleheader against Thomas Jefferson College.

When asked about the seven day away game stretch in North Carolina and Florida come March, Prachniak said, “Our schedule is set up to provide some good challenges leading up to the start of conference play. The early season games are always exciting, but they do test us in a variety of ways. We play quality opponents along the way, with a good amount of traveling and the games come in bunches.” Prachniak continued on, saying, “Ultimately what you do on the field is what matters, but there is a preparation piece away from the field to be ready for each game.”

With the loss of 14 seniors from last year’s squad, this year’s Men’s Baseball team has a whole new look. Six freshmen have made the team this year, and that is huge for our Golden Rams.

Prachniak commented on the comparison between this year’s team and last year’s, saying, “From a team development standpoint, we are looking to continue to improve as the season continues. I don’t want to compare this team to anyone but themselves, just looking to get this group to reach their potential.” Players voted for this season’s captains to be graduate student outfielder Drew Jarmuz and senior catcher Corey Webb, but backup catcher sophomore JR Gifford is the starting catcher since Webb is currently out with an injury.

Prachniak also could make school history this season, as he is only 32 wins shy of being the most-won coach in WCU baseball’s history. “The team success we have had over the last eight years has been special to be a part of. We’ve had some outstanding players, assistant coaches and teams that have put us in position to be successful,” said Prachniak, continuing on about the possibility of passing Coach Neil Serpico. He said, “With the strong history of baseball here at West Chester I’m just happy to be a part of continuing and building on that tradition.”

No matter what they pull out this season, our baseball team looks ready to hunt for another conference title. Your West Chester Golden Rams will host their home opener against St. Thomas Aquinas College on Feb. 29, at Serpico Stadium here on South Campus.

Photo: “Philadelphia Eagles iPhone/iPod Touch Wallpaper” by Brian Wilson licensed under CC BY-NC-ND 2   I’m not even sure how to begin this article. Do I dramatize the utter...