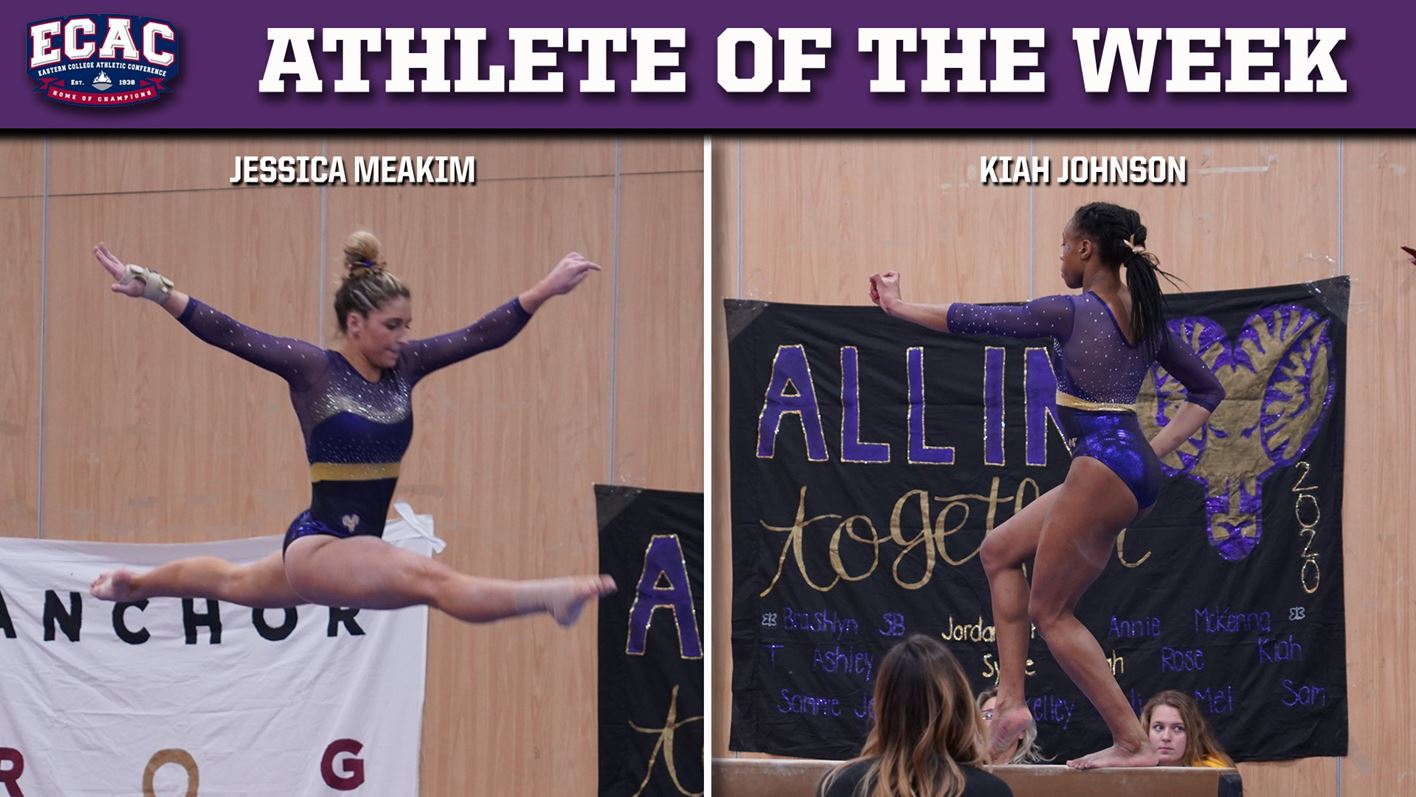 The Golden Rams started on the floor exercise, which is a tougher event to start on, but they absolutely showed out. Some highlights include third-year Jessica Meakim’s placement at second on the event with a 9.85. Second year Rose Fanara scored a beautiful 9.800 and first-year Kiah Johnson scored her career high 9.800. Second year McKenna Kissinger scored a 9.725, second-year Brashlyn Johnson scored a 9.625 and fourth-year Jordan Miranda scored a 9.525.

The girls then headed to vault, where they had a strong performance as well. Highlights include Kiah Johnson scoring her career high 9.825, winning the event. Other highlights include Meakim’s 9.725 as well as Brashlyn Johnson and Kissinger’s 9.475.

On the uneven bars, the Golden Rams had their highest score of the season on this event. Highlights include third-year Melanie Wojewoda’s placement at third on the event with a 9.775. Following her was third-year Yoli Nodarse with a 9.750. Meakim was next with a 9.725. Second-year Ashley Duke had an impressive 9.7, and first-year Sammie Gill scored a 9.50.

Moving onto the last event, the balance beam, the Golden Rams fought hard. Highlights include Kiah Johnson scoring her career high 9.725. Following her was Meakim with a 9.625. Miranda and Wojewoda posted 9.55 scores, and Nodarse scored a 9.50.

Johnson spoke about her career high numbers and Rookie of the Week award, “For me, I think it’s more about getting better scores for my team to accomplish our goals for the season. I’m pretty new at this whole “team” thing, but I have realized that we won’t accomplish our goals unless we all step up and get the job done. All I did at the meet was my part. Now I just have to get back in the gym and try to do more for the team. It’s pretty cool to earn any award at all, let alone an award from the ECAC community. It’s dope to be recognized for my performance as a gymnast.”