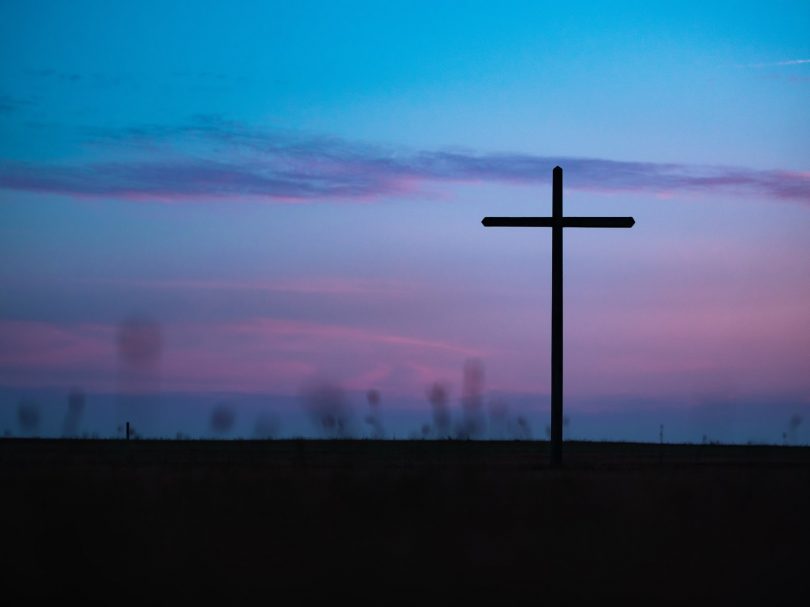 Religion: it’s just about the touchiest subject in history. It causes wars and people to literally kill each other every day. I can personally say that I’ve gotten into at least one argument concerning religious views, and I’m sure I’m not the only one.

There’s no disputing that religion is an important part of many people’s lives. The real question is: what makes people so defensive about this subject? Why is religion so close to people’s hearts? There’s the obvious reason that with religion comes commitment, emotions and tradition. Religion is deeply ingrained in people’s psyche; I can personally attest to that. Catholicism was taught to me for as long as I can remember. Whether I like it or not, being Catholic informs many of my personal decisions and biases. However, biases are exactly where the problem lies. We need to remember what religion is about – finding personal peace. It seems we have done the exact opposite here. We’ve caused wars and discriminated against people based on the very thing that defines them, and there’s something wrong with that. Regardless of your religious beliefs, if there is a god figure up there somewhere, there’s no doubt he would be disappointed with us.

You don’t need a master’s degree in religious studies to know that almost every religion preaches love on paper but doesn’t practice it. God loves all his children, except this love is conditional. He says that all sins can be forgiven but then goes on to say that some are unforgivable. My goal here is not to bash any one religion, but to expose the flawed logic in this system and consider the source of these ideas. People often take religious principles as divine intervention from up above. Even if this is the case, these principles have still been put up to human interpretation. Society has had way too many chances to re-write “God’s laws.” It is possible that some religious customs have been influenced by worldly ideas.

No matter what our religion is, we are all connected in some way. We not only all genetically descended from the same original tribes but we’re all beings on this earth for some reason. We’re all on this journey together at this time and place. So, why not treat each other with respect? It sounds cliché, but human connection is all we have. It can’t be taken away from us. We carry it with us every day. Just imagine if you were born into another religion than your own current one. This religion means a lot to you. You can’t understand why people persecute you for it; it’s all you’ve ever known. It’s who you are. How could you possibly change? It’s important to take this into consideration, step out of your own mind to think of the world from a different point of view.

Religion is an extremely complex subject, and I am in no way trying to undermine or reduce it. World peace doesn’t – and won’t – happen overnight. A masterpiece starts with a single stroke and this painting can begin with acknowledging just how crucial religion is to the people who practice it. Naturally, you wouldn’t like it if someone talked bad about something you are passionate about. So, don’t do it to others. This seems like a common sense principle that we all learned from kindergarten, but it is too often forgotten. Realize your religion isn’t the only one in the world. Take pride in that. Diversity makes the world go around.

The idea of God is elusive. We can’t say for sure whether there is a greater force out there. All of us have questioned at one point or another why we are here and what it all means. The world is a cruel place. How can a presumed all-loving and good God let such terrible and horrific things happen to innocent people? That is a question that I think about every day and it may never be answered. However, there is one thing we can say for sure: love is real and tangible. If you’ve ever felt the real power of love you know there’s no other feeling like it in the world. Love is truly magical. So let’s harness that magic. Love is the only thing that can remedy this epidemic of hate. Religion was meant to bring people together, so let’s bring it back to its roots. No matter our denomination, let’s all agree to come together and preach the universal religion of love.

Cameron Fluri is a fourth-year communications major and media and cultures minor. CF870541@wcupa.edu

Dear West Chester University, Through the endless gray of winter in West Chester, I hope everyone had a lovely holiday break with friends, family and household pets. It was...

As the 2020 elections draw closer and closer, candidates have begun to show their truest colors. Sometimes this appears to be done intentionally, but other times information is...