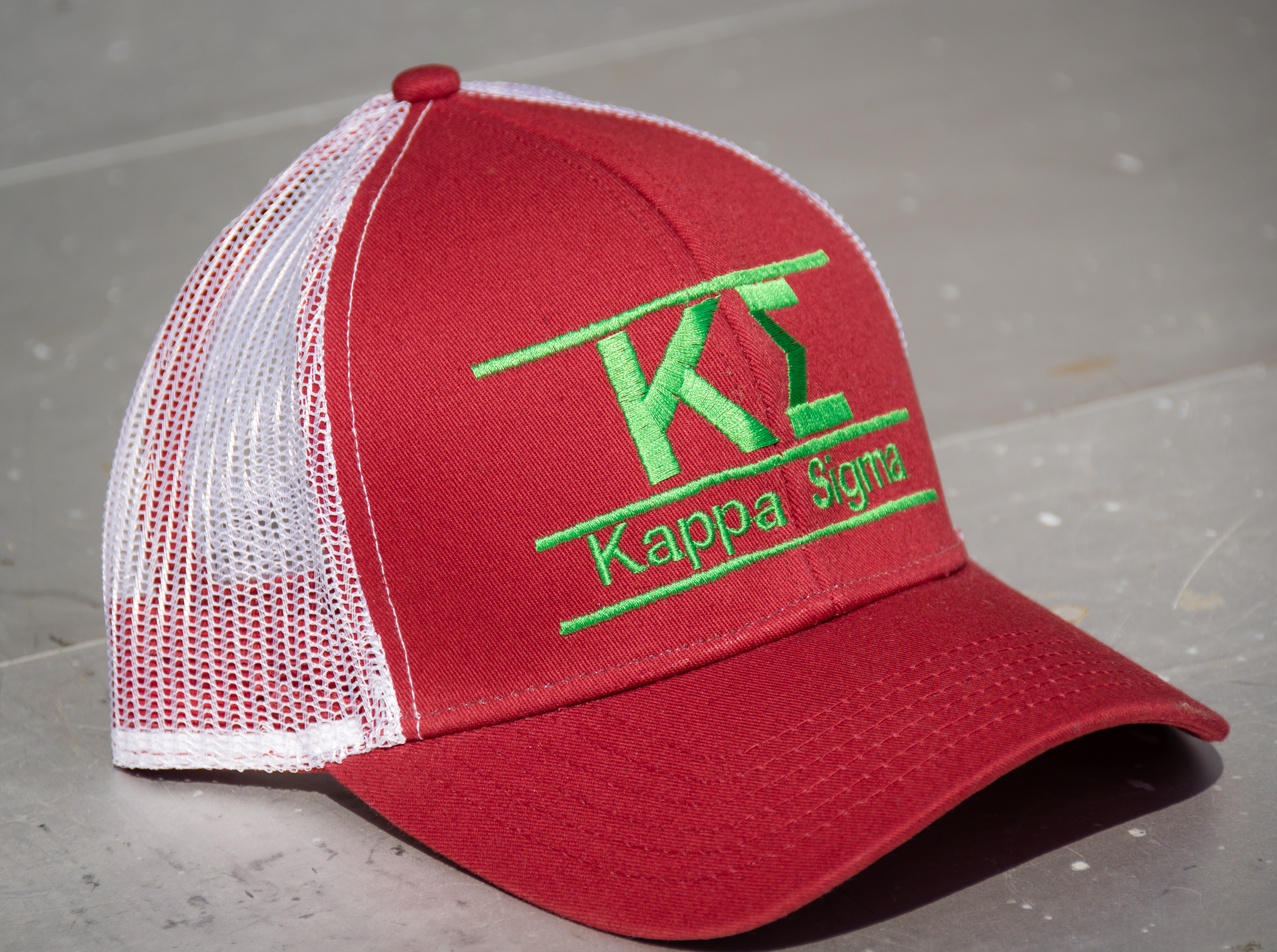 Living approximately a 10 minute walk away from campus, my Saturday morning roosters are normally the loyal, coffee-needing patrons of the cafe next door or quietly chattering families taking a stroll. Last Saturday, I was awoken by the sound of thunderingly loud, mind-bogglingly drunk college kids who had started pre-gaming in the early a.m. hours and were then flocking to their nearest fraternity houses in order to continue their celebratory day drinking.

Why aren’t we holding Greek life accountable for the values it fails to live up to and uphold?

The cause for celebration? None other than West Chester University’s Homecoming weekend – two days of highly anticipated, sleepless, party-filled nights for the students, and two days of highly dreaded, cry-yourself-to-sleep filled nights for WCU’s public relations team. Try as the university might to emphasize the pep-rally and the Homecoming parade and football game, the students know where the fun really comes from: 48 hours of shameless drinking with your friends.

When walking back to campus that Saturday morning through the normally quiet, family-owned streets, my roommate and I could feel the vibrations from FIJI’s blasting music as we passed group after group who were following the alcohol-fueled breadcrumbs. We threw an apologetic glance to a passing family who’s morning had been disturbed, and my roommate wondered aloud, “Why would anyone with a family buy a house so close to the frats?” It was with this question that my gears started turning and I couldn’t help but think that she was looking at this the entirely wrong way. We shouldn’t be blaming the townspeople for this, instead we should be asking an entirely different question: why aren’t we holding Greek life accountable for the values it fails to live up to and uphold?

I understand the appeal of Homecoming weekend and I’m not judging anyone who partakes in all that it has to offer. Anthropologically speaking, it’s about ritual inversions – young adult speaking, it’s about having an excuse to let loose and have fun. But the definition of Greek life, or better broken down into their gendered monikers “fraternities” and “sororities,” are social organizations at colleges and universities that partake in philanthropic activities. Why have we let them become so synonymous with reckless partying?

According to WCU’s Office of Fraternity and Sorority Life, there are 17 sorority chapters and 17 fraternity chapters here on campus. The office strongly pushes for the promotion of friendship, leadership, scholarship, service and tradition; using this lens, greek life follows the ethos of higher education in terms of open-mindedness, community and tolerance.

Browsing www.greekrank.com tells a different story. Yes, one can go on Greek Rank to gather intel on university fraternity and sorority chapters much like how you would use Niche in order to get a better grasp on different universities before applying. The fraternity and sorority chapters are ranked by reputation – all the way from smart to good looking, party animals and wealthy–and their friendliness, popularity, classiness, involvement, social life and brother/sisterhood statuses are rated out of five stars. When it comes to WCU’s frats, not  a single chapter has involvement rated as their best or most prominent trait. The sororities do a little better overall; their involvement is averaged at three stars out of five and there’s a much larger emphasis on friendliness and sisterhood.

When talking to friends who are involved in WCU Greek life, I was pleasantly surprised to hear that their reasons for joining were backed by involvement and social refuge– until they shyly looked away and admitted that the events (i.e. parties) were a perk as well. There’s nothing wrong with finding and enjoying a social outlet in Greek life, but maybe, just maybe, it’s time to re-evaluate the values that it promotes and the values it upholds.

Emma Bickerstaffe is a third-year student majoring in English writings with a minor in journalism. EB891492@wcupa.edu