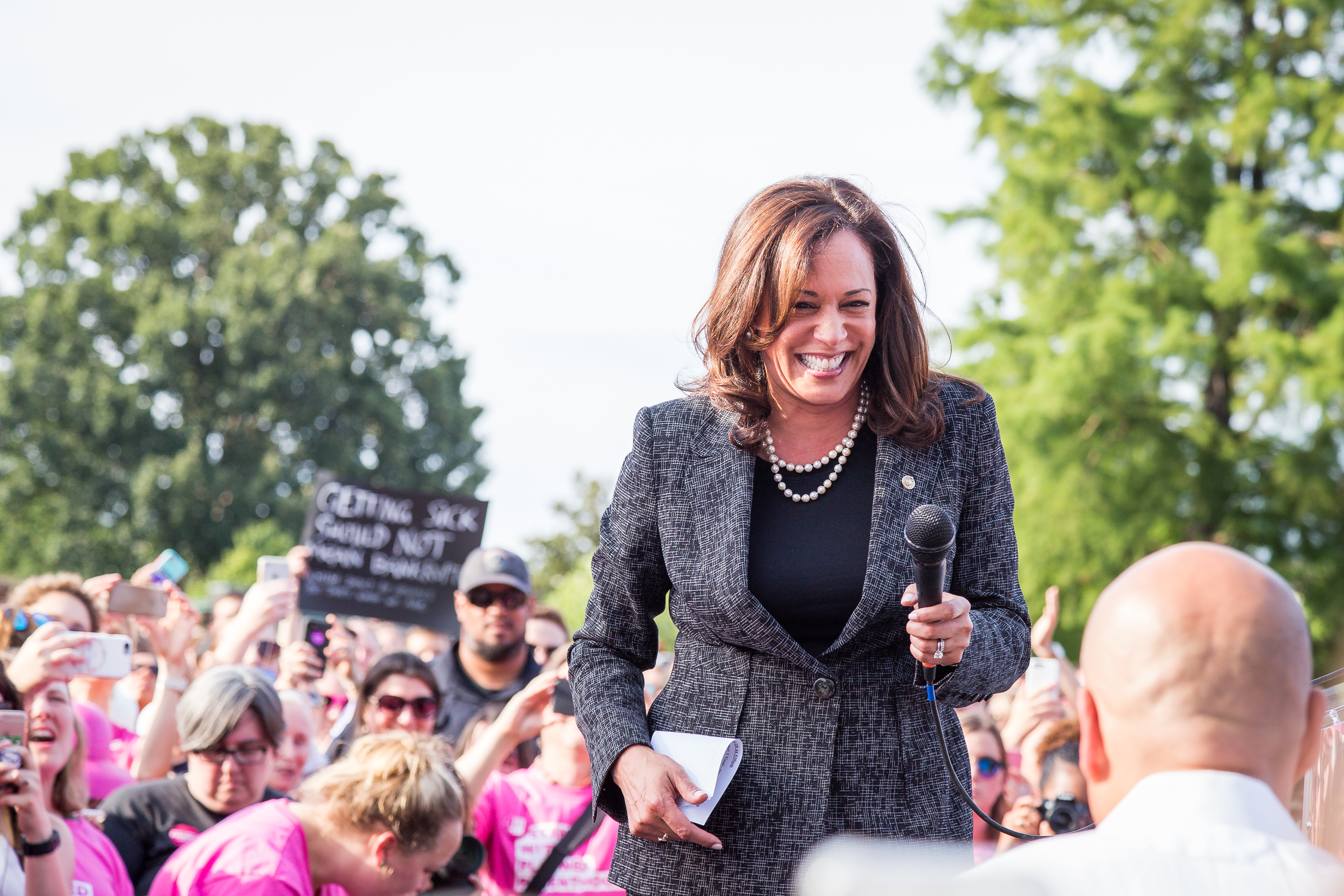 Photo courtesy of Mobilius in Mobili via Flickr’s Creative Commons.

People of America, the time is here. Election season is finally upon us. After three and a half long years, we are now being presented with opportunities to make moves towards a new face in the White House by January 2021.

These aforementioned opportunities include a lot, such as the task of narrowing down your favorite candidate from approximately 20. What is wonderful to see is that, of those 20-some candidates running for the Democratic nomination, so many of them are women.

It never ceases to warm my heart to see the representation of marginalized groups continuously grow, especially in the political realm. We saw it during the midterm elections, during which many amazing women, varying in background, race and religion, were elected to the U.S. Senate and House of Representatives.

People want to see a change in the faces that are representing our country. The U.S. is made up of more than one race, one gender, one sexuality, one religion and one identity— and our groups of elected officials should reflect that. That is why I, like so many others, would desperately love to see the first female president become elected in 2020.

But I find that I keep having to remind myself that I cannot let that be the only thing that is important to me. Sure, I would absolutely lose my mind seeing someone who represents a part of my identity be given the highest position of power in our country, but I want someone that stands for the same things I do as well.

Seeing so many wonderful female faces at the podiums during campaigns fills me with so much joy; but I know that I have to keep a level head and actually inform myself on what each woman wants to do with our country before I hop on any bandwagon and support someone who’s policies I do not agree with.

We have already seen instances of this occur so far in the season. Kristen Gillibrand, for instance, who had been in the race until this past Wednesday, stated in her platform that she is an advocate for stricter gun laws. In the past however, Gillibrand has helped pass laws more than once during her time in Congress, which were in complete favor of the Second Amendment, and had even been given an “A” rating by the National Rifle Association (NRA). This sort of record has opened her up to criticism by many of her backers, as gun control is one of the issues that countless voters now have at the top of their list of priorities.

Additionally, Harris has recently been under fire for admitting that she has smoked weed, while having a historic record of incarcerating somewhere around 1,500 people for marijuana offenses. In the past, Harris also opposed the court ordered surgeries for transgender women who had been incarcerated. When brought up, these positions lost her quite a bit of her following. Many of her supporters advocate for the decriminalization of cannabis as well as the release of the countless people who have been wrongfully imprisoned on those sorts of drug charges, and do not stand for the discrimination of transgender people in any setting.

With these facts in mind, I cannot stress enough the importance of doing your research on the past and present actions taken by the candidates you think you might support.

It’s still early in the election season,.Nothing is set in stone yet, and it is imperative that we all tune in to the debates, perform some quick Google searches and overall just educate ourselves on the things that candidates are advocating for now and have advocated for in the past.

It’s so amazing that, in the end, we very likely may still see the first female president of the United States next year. With more women running than ever before, even if one doesn’t tick all of the boxes of things you support (and the things that benefit not just yourself, but all of the people in our community) — another one might. With that in mind, I am holding my breath, sincerely hoping that history is made during the next election.