Welcome to West Chester: the PWI 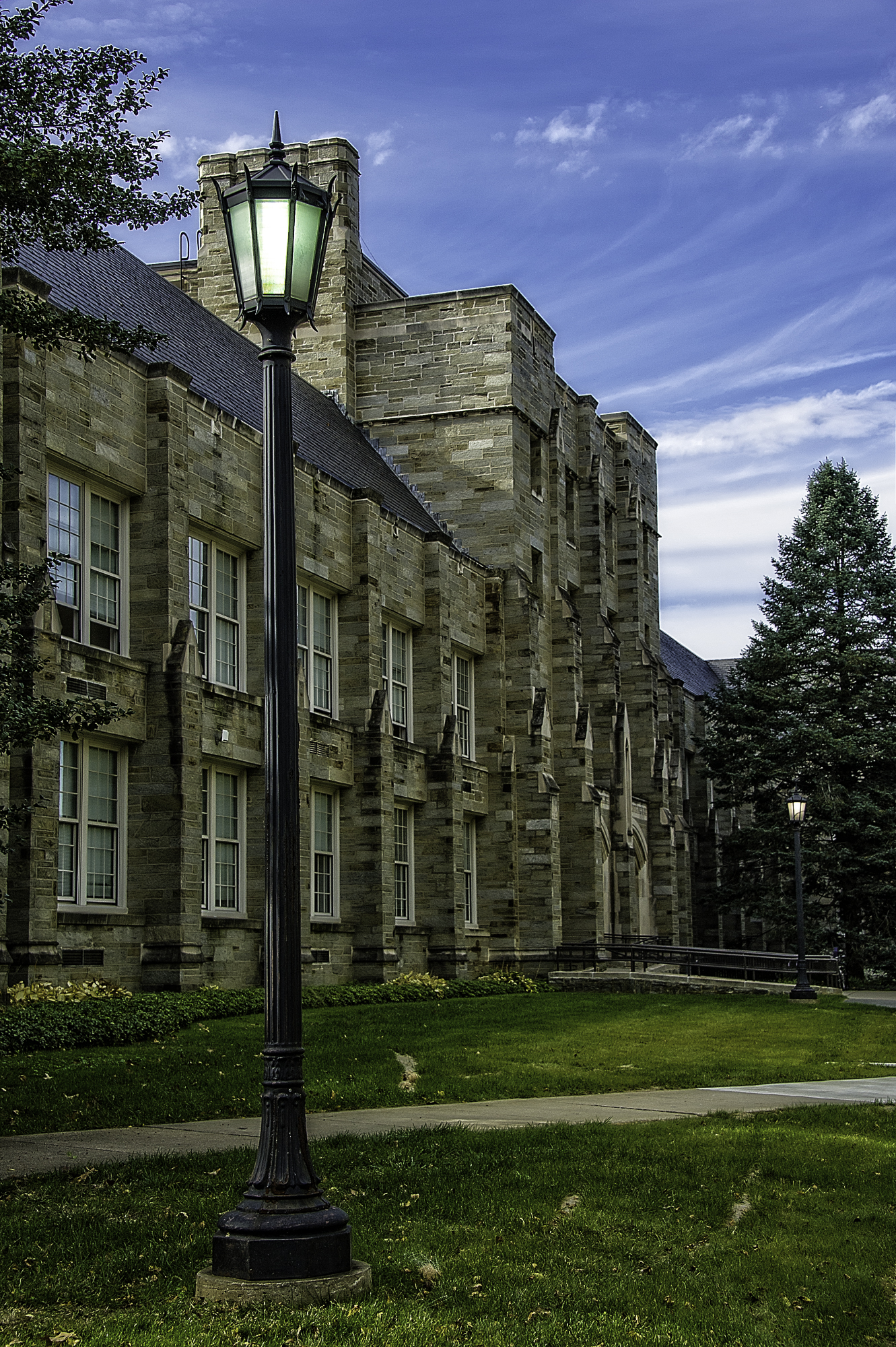 You’ve done it. You did your research, applied to West Chester University and now you’re here.

You spent hours unpacking and decorating your room and your new schedule is exciting, but there is one thing on your mind: you are black at a PWI. At first, it didn’t seem like a big deal.

After all West Chester University prides itself with being racially diverse—but what does diverse really look like?

West Chester University is home to 34 multicultural organizations and boards, better known as MOAB. MOAB aims to aid the university in being culturally appreciative and educated while promoting inclusion. Within MOAB, there are organizations such as Minorities in Medicine and National Association Of Black Social Workers that are specific to one’s major and many organizations that focus on dance, fashion and other activities. There are even organizations that function as both a safe space and a place to grow such as Black Men United, Sisters United and Black Student Union. Having so many resources specifically for people of a multicultural background is great, but outside of those groups, there is little to no black representation elsewhere.

After attending a few meetings for organizations that are not apart of MOAB and finding that I was often the only black person in the room, I began to wonder why more black students are likely to join MOAB organizations—but are not as open to joining organizations outside of MOAB. After talking with five students on campus about the topic, I feel that I can now answer this intriguing question. Each student had their own opinion, but one common word was comfortability. People feel more comfortable joining an organization that they know is specifically for them. This logic makes sense: Why go outside of your comfort zone, when everything you want is there? The downfall is there could be things you need that are outside of your comfort zone. You could have a major or a hobby that doesn’t have an organization under MOAB. We are here to learn the tools and skills that we need to be successful, and if a resource is available to help accomplish that goal, go for it.

On the other hand, people from different ethnic backgrounds deserve a safe space to be their entire self. According to West Chester University’s Fun Facts Page, the school consist of only 22.3 percent “students of color.” With an enrollment of over 17,000 students, that means there are over 13,000 students who are not of color. It can feel lonely. When interviewing one student, he described attending a non-MOAB program as, “feeling like walking on eggshells.” Programs are advertised as an open space, but sometimes within that space it doesn’t feel like you have much room.

If you are a part of an organization that is not under MOAB, I encourage you to think about what protocols or rules your organization implements that encourage inclusion. If you can’t name more than three things, it is time to revisit those by-laws. No one should feel that they have to refrain from being their true self when in the presence of any organization. If you named more than three things, congratulations, you’re doing great.

If you are an incoming student reading this, or even a student who has been here for a few years, know that you are valued and deserving of a space in any organization you choose. It is the start of a new semester and if you choose to, it can be the start of new experiences and growth as well.

It may feel awkward or overly risky being in a new space at first, but you have the ability to influence that space. If something seems off or can be improved, give your feedback and help pave the way for you and the people who will come after you. You did your research, applied to West Chester University and now you’re here. Don’t spend your entire college life feeling confined to only one space. We are here to grow.