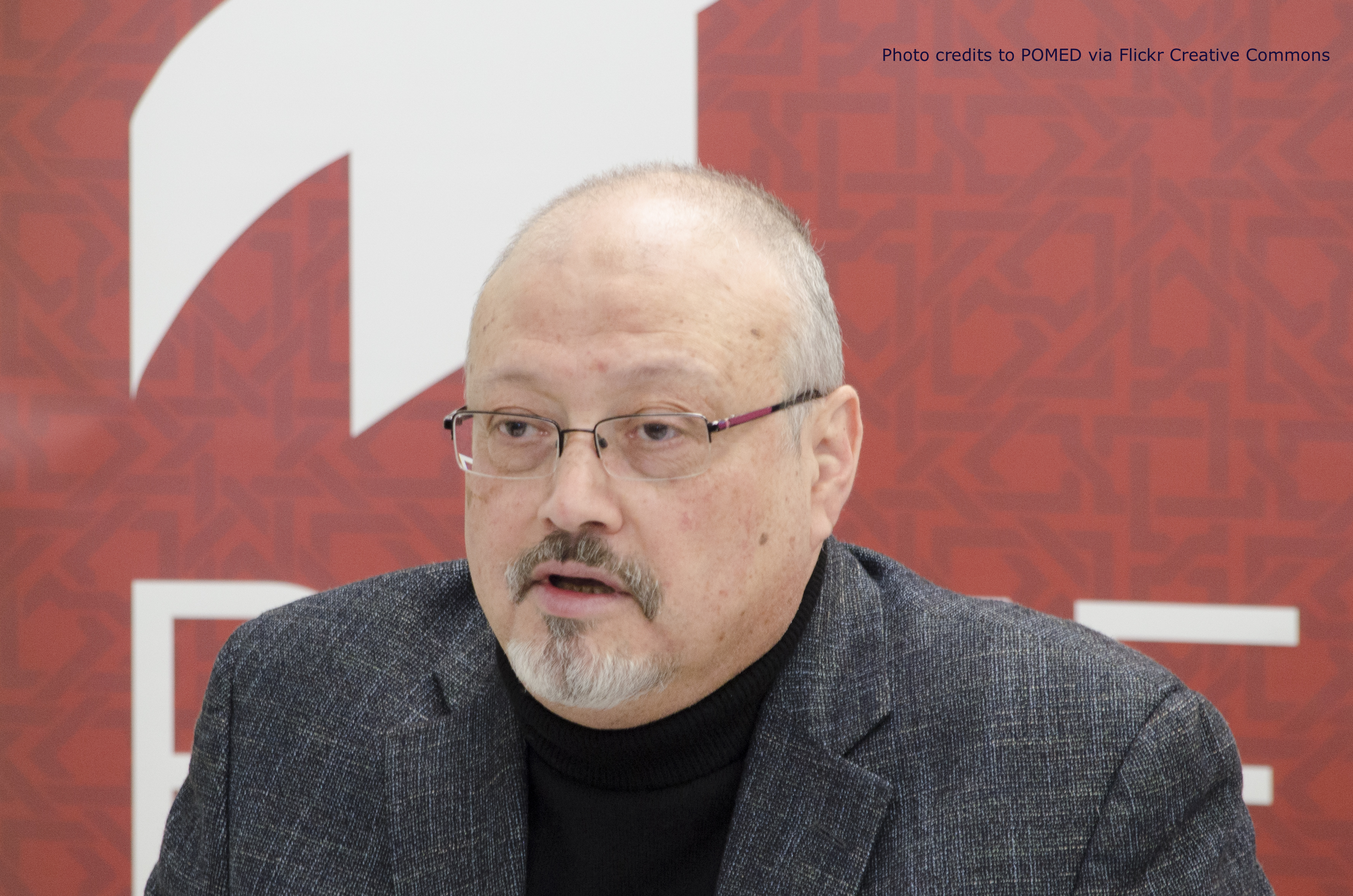 Since the beginning of October, there has been no new report on the disappearance of Jamal Khashoggi, a journalist from Saudi Arabia, who was famous for being a central critic to Crown Prince Mohammed bin Salman. According to BBC News, the last known location of Khashoggi’s whereabouts was at the “Saudi consulate in Istanbul on 2 October” to finalize his divorce so he could marry his fiancée from Turkey, Hatice Cengiz.

As of Oct. 2, Khashoggi had not made any appearances, yet there was speculation of foul play. Security officials gathered camera footage of what is believed to be Khashoggi and a group of bystanders. The same source said, “Turkish authorities say Mr. Khashoggi was killed, yet Saudi Arabia denies this” after the video footage was released on Oct. 8.

In an article written by Karem Fahim from the Washington Post, she states that if Khashoggi was killed, the consequences “would mark a stunning escalation of Saudi Arabia’s effort to silence dissent.” Fahim later states in her article that over the past year, “Khashoggi had repeatedly criticized the Saudi leadership, including the arrests of female rights activists.” Based on his criticism of Saudi leadership, this could be a general motive for his sudden disappearance and death.

Dr. Kuebrich, faculty advisor for the journalism minor stated, “It’s a dangerous time for journalists, not just in Saudi Arabia, but in the Unites States and around the world. More than ever it’s important for good journalists to be a monitor of those in power, despite the risks.”

Direct action from the United States was slow, but things changed a week later. On Oct. 10, the United States decided to stop being neutral and demanded “answers from Saudi Arabia”  regarding Khashoggi’s disappearance, according to a CBS news article. This is due to the fact that Khashoggi’s fiancé, Cengiz, wrote “an essay for The Washington Post newspaper on Tuesday” and her cry to the President and First Lady to “help shed light,” according to Aljazeera.com.

According to a Washington Post article by Erin Cunningham and Kareem Fahim, prior to the U.S.’s response on Oct. 8, Turkish President Erdogan demanded that Saudi Arabia “prove that journalist Jamal Khashoggi left the Saudi Consulate in Istanbul.”

According to a  website called Media Censorship in Saudi Arabia, “Saudi Arabia has one of the most censored media environments in the world, according to Freedom House.” Freedom House is an advocacy group overseeing press freedom in various countries.

This means that Saudi Arabia regulates freedom of speech and, if a violation of speech occurs, there are severe penalties. According to  cpj.org, since 1992,  “over 1322 journalists were killed, with 848 targeted for murder and 726 who were murdered with impunity.”

In the United States, journalists have the freedom to write about the government, whether that be positive or negative. At the moment, The Quad, along with other publications, have this freedom. With other headlines and news articles taking the center stage, truth, in the case of Khashoggi’s disappearance, remains illusive.

At the moment, no solid  information has been able  to shed light on the whereabouts of Khashoggi. The nation of Turkey continues to say it has audio and video footage “showing that Saudi agents killed the dissent Jamal Khashoggi inside the Saudi Consulate in Istanbul,” according to David D. Kirkpatrick’s article from the New York Times. Whether Khashoggi is dead or alive, certain countries in the Middle East like Saudi Arabia and Turkey have no freedom of speech and are  subjected to the authority of the government.

Nicholas Bartelmo is a third-year student majoring in History. NB790429@wcupa.edu