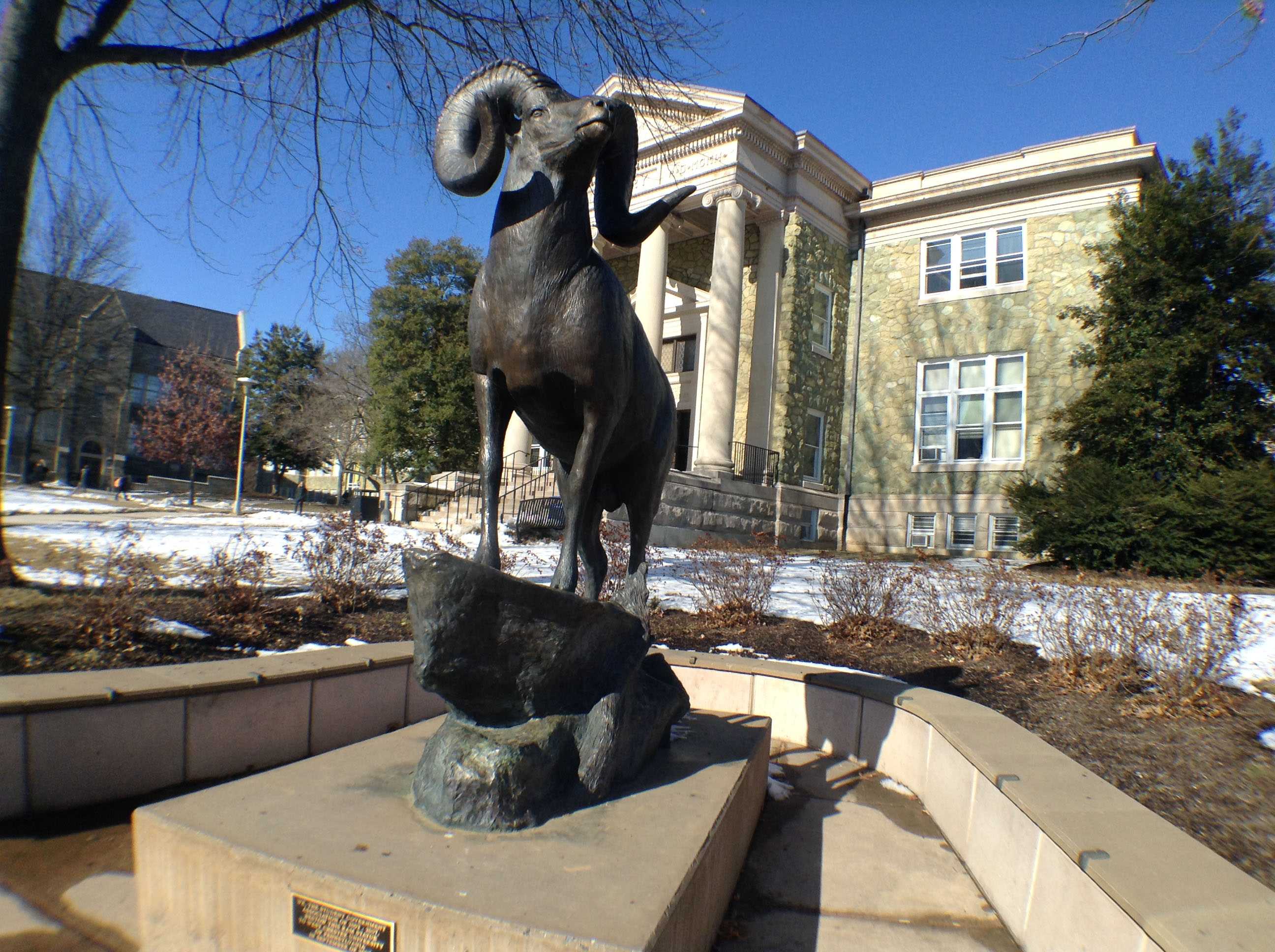 In the first budget meeting since the director of budget and finance planning filed a lawsuit against WCU for allegedly misrepresenting funds in order to obtain an additional $146 million, President Weisenstein announced a plan for a new budget committee that would result in transparency and more involvement from the campus community.

The 2016-2017 budget process meeting was held on Wed. May 27 at 2:30 p.m. in the Philips Autograph Library. President Weisenstein ran the meeting, which had more than one dozen university leaders in attendance.

Previously, budgets were run through an advisory budget committee (ABC). Now, President Weisenstein is proposing a new budgeting committee. He said the new committee will be “more inclusive and involve a greater number of people across campus.”

It will also lead to “broader ownership” and be “more transparent,” he said. This will “represent a democratic approach to budgeting,” Weisenstein said.

Under the previous ABC system, President Weisenstein made the final decision regarding the budget. He, however, was not a member of the budget committee and had no vote in their recommendations. Although, he was “not privy to discussions that led up to [budget] recommendations…people did a good job of keeping [him] in the loop,” he said. Under the new system, he will be a member of the committee and have a vote.

The 2015-2016 budgeting principle’s goal is to “provide adequate funding to achieve the University’s mission” and to “provide budgetary autonomy and discretion to divisions,” according to a paper handed out at the meeting.

Weisenstein explained that decisions had previously been made fairly separately, but would now engage more leadership.

One important principle of the budgeting model involves the rollover tax. When there are unspent funds in a department’s or college’s budget, those funds can rollover. Unless there are “extraordinary cases,” these rollover dollars are subjected to a 50 percent tax.

One of the university leaders in attendance at the meeting explained that he dislikes the rollover tax because he often saves funds in his budget in case a piece of equipment breaks. Then, he ends up losing money.

At this, President Weisenstein explained that departments can do “reserve studies,” in order to plan and save for expenses that they know are coming up. For example, in the IT department, they are aware that computers have a “shelf life” and thus can plan for when a new computer lab will need to be built.

Though some of the rollover tax does go back to the university, Weisenstein also explained that much of the money in the budget is actually not accessible, unlike what some may believe. At any given time, the university can only access between $25 and $30 million, because the rest is being designated for particular expenses, he explained.

For example, the university is saving money for the BPAC building and the new dining facility, which will cost around $20 million, he said.

President Weisenstein said that departments can save money for upcoming projects or expenditures if they have specific reasons they need the money. They cannot, however, just save money on the off chance that they may need it. “That’s Scrooge McDuck philosophy,” Weisenstein said.

The proposed budget for 2015-2016 was affected by Governor Wolf’s proposal that PASSHE schools freeze their tuition in exchange for an increased budget from the state of $45 million for the PASSHE system.

West Chester University’s budget is still just a proposal. “There are too many variables at play,” Weisenstein said.

For the 2015-2016 school year, the proposal is a $2.1 million net base budget increase. Academic affairs will receive $1.5 million. This is in addition to money that has been allocated to new faculty lines due to university growth.

The proposal, which is still in progress, is that each elected member would serve for at least three years, due to the learning curve required in the job. Students likely will end up serving shorter terms.

The meeting proceeded to go over the roles of the different committee members. The president, for example, would be in charge of the bylaws for the committee, receiving the committee’s budget recommendations, and more.

The budget review committee members will need to “participate in informational activities to build awareness of University fiscal conditions, constraints, and opportunities.”

Members will also need to “share information with their constituencies regarding the Committee’s process and outcomes,” along with several other responsibilities. This goes along with the idea of transparency in the budget planning process.

As the meeting came to a close, President Weisenstein reviewed the calendar of tasks for the new budget model. He also allowed questions and comments from the university leaders at the meeting.

One member of the meeting questioned, if the university was looking to have additional revenue, why they had not considered charging tuition by credit. President Weisenstein explained that the issue, while something that had been looked into, was put on pause because of the tuition freeze.

The subject of branch campuses also came up. The Philadelphia branch has several hundred students and is likely to be profitable this year. The idea of opening more branch campuses, if fiscally feasible, would allow more students to get a West Chester University education.

“We turn away 1300 fully-qualified students each year,” President Weisenstein said, referring to their GPAs and SAT scores. Branch campuses would allow the university to accept more students.

Though finances would come into play if the university proposed a branch campus, President Weisenstein said, “We have another purpose other than making money.” He was, of course, referring to education.

The budget review process began in Oct. 2014. There had been a brainstorming session by university leaders on Oct. 30, 2014, in order to generate ideas about how to make the budget process more transparent. In late Jan. or early Feb., a consultant also analyzed the process and made a recommendation.

This was the first budget meeting held since Colleen Bradley, the director of budget and finance planning for the university, filed a whistleblower lawsuit. The lawsuit alleges that the university intentionally misrepresented its budget in order to obtain additional funding from the state. The university gained $146 million, all while its net assets had increased by over $50 million.

Bradley alleges that she was terminated for trying to bring this to the public’s attention. Her job is officially terminated on June 30.