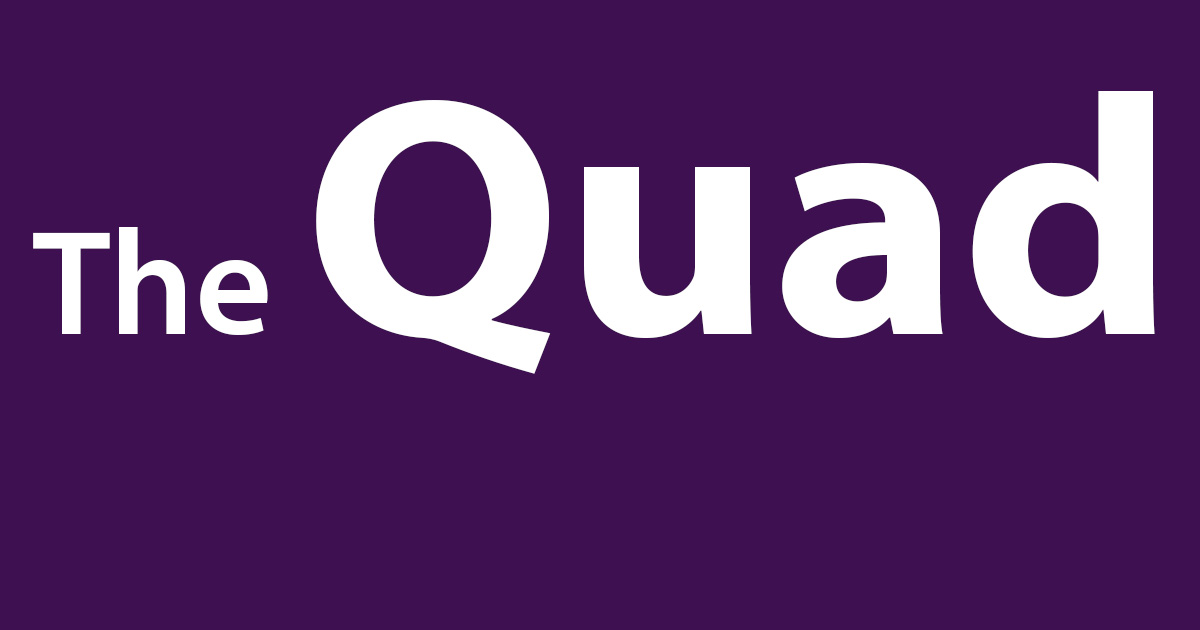 On May 14, the director of budget and financial planning filed a whistleblower lawsuit against West Chester University, alleging that the university misrepresented their budget to state officials, resulting in them receiving more than $146 million in taxpayer-funded money.

Colleen Bradley, who has worked for the university for over three years, filed the lawsuit. She was informed that her job would be terminated on June 30. Bradley is currently out on medical leave.

The lawsuit alleges that Bradley’s employment was terminated as a result of her trying to bring to the public’s attention the misrepresentation of the budget that was going on at WCU.

[pullquote align=”right”]The lawsuit alleges that Bradley’s employment was terminated as a result of her trying to bring to the public’s attention the misrepresentation of the budget that was going on at WCU.[/pullquote]

The lawsuit alleges that the defendants were “bullying, harassing, ignoring, demeaning, coercing, and intimating Ms. Bradley.”

Overall, the lawsuit states, this resulted in the university getting more than $146 million dollars in “taxpayer-funded appropriations.” This was all while the university’s net assets had increased by over $50 million over three years.

Pamela Sheridan, the university’s public relations director, stated, “It is the general practice of the University to not comment on personnel matters or details of pending litigation. The University, however, vigorously denies Ms. Bradley’s allegations and believes her legal claims to be without merit.”

“Miner street, West Chester, Pa” by jeannetteyvonne is marked with CC PDM 1.0   When the COVID-19 crisis began in earnest last spring, there was no shortage of...

“Governor Wolf Welcomes New PASSHE Chancellor Daniel Greenstein” by governortomwolf is licensed under CC BY 2.0   Seven universities across the PASSHE system were sent...

FEATURED: "Along several blocks of Vine Street, police cruisers blocked traffic towards City Hall. I parked and followed a trickle of protestors west along Arch Street, where it spilled out into the concourse between Love Park and City Hall. "

NEWS: "Chester County is something of a swing county; sitting on the edge of the Republican T and the Democratic Philadelphia, it has slowly edged toward a Democratic majority. "

FEATURED: Our Op-Ed Editor, Ali Kochik's, poem "Who do you belong to? makes for a perfect read on this rainy Friday!

WCU, what are your thoughts on the university's decision with Spring Sports being cancelled?

SPORTS: "All hope for fall programs to play in the spring, and for spring programs to have a season at all, were dashed. This quickly drew a response in opposition to Fiorentino’s announcement, enough for Fiorentino to retract his decision."